The Great Britain Bulldogs have been drawn with France and Croatia in Pool B at the 2019 Australian Football European Championship later this year.

The defending champions will open their campaign against the French on Wednesday 9th October (10:00 BST) before playing Croatia (12:00 BST) later that day.

This will be the first-ever European Championship for the French, with their only previous meeting with the Bulldogs coming in the 2014 International Cup first round. The Bulldogs ran out winners by a score of 12.18 (90) to 1.1 (7).

The Bulldogs have never played Croatia, having been drawn in different pools on both previous occasions that the Knights entered the tournament (2010 & 2013).

Two-time champions Ireland are in Pool A alongside Germany and Denmark. If the Bulldogs top their group, they will play the runner-up in Pool A in the semi-final on Thursday 10th October (9:55 BST) 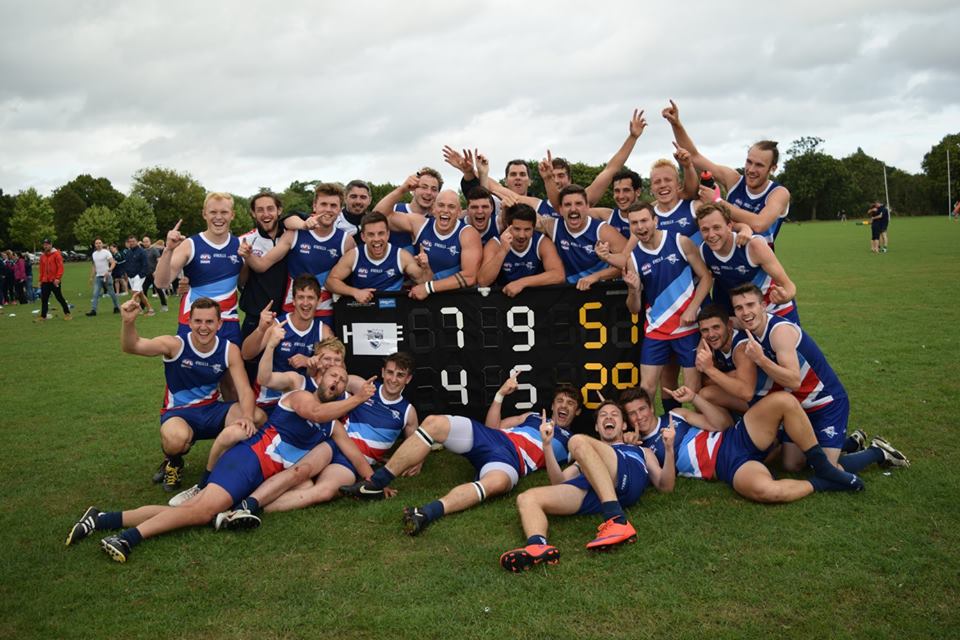 In the women’s competition, the Great Britain Swans will play two matches against both Ireland and Germany on both the Wednesday and Thursday. The top two sides will then meet in the Grand Final.

The Swans have never played Germany before but will be out for revenge against the Irish after losing their last meeting with their arch-rivals in the 2016 AFL International Cup semi-final.

There will be English domestic clubs from AFL London present on Finals day as the sixth and fifth-placed teams in the men’s competition play the Men’s Conference runners-up Wimbledon Hawks and Men’s Premiership runners-up Wandsworth Demons respectively. The third-placed team in the women’s competition will also face a Demons side.

Head to the official Facebook event for more details about the European Championship.