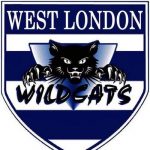 The West London Wildcats are the biggest and most successful Australian rules football club outside of Australia. As one of the founding clubs of AFL London, the Wildcats have racked up an impressive 14 Men’s Premiership Grand Final appearances in the last 20 years, including six in a row between 2004 and 2009.

In 2001, the Wildcats expanded to a second team – The Shepherds Bush Raiders – who compete in the Men’s Conference division. Since then, the Raiders have appeared in all 19 Grand Finals, and relinquished their hold on the title only twice (2009 & 2016).

Further expansion followed in 2002 with the Ealing Emus, who compete in the Men’s Social division. 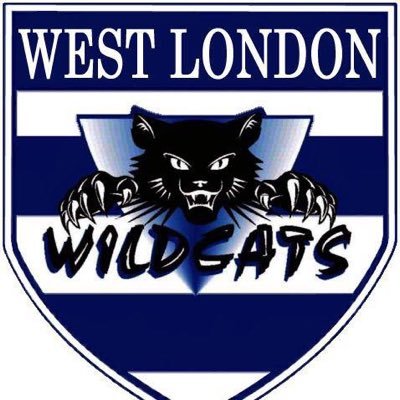 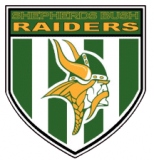 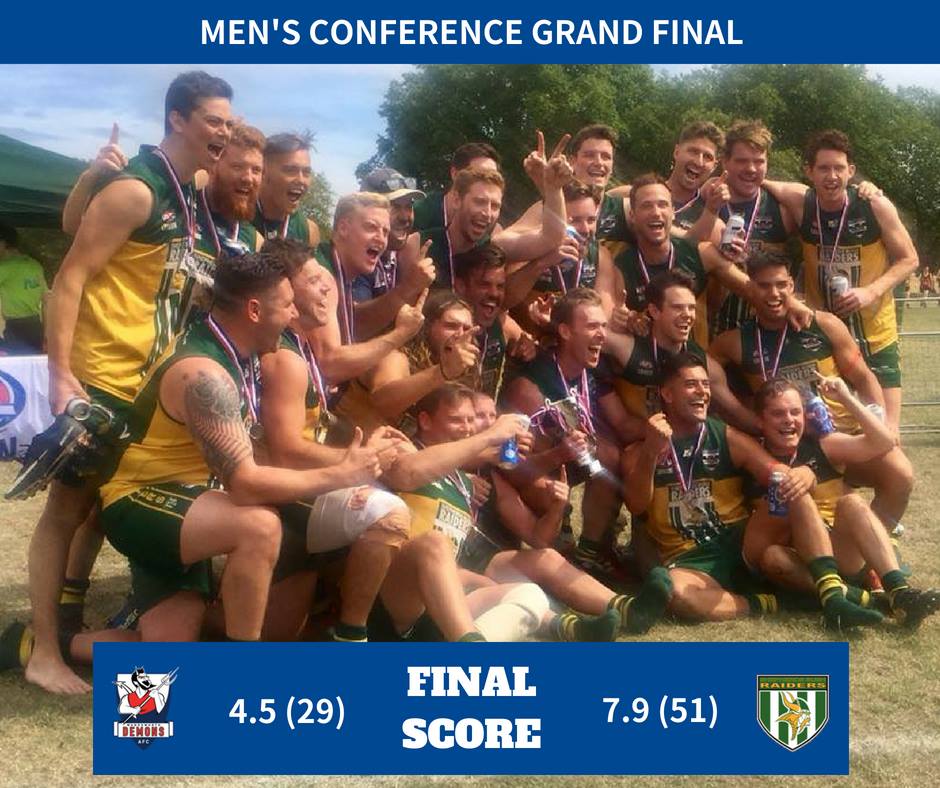