Following the Great Britain Swans’ Pre-Season Cup victory, AFL England caught up with Head Coach Ian Mitchell to talk about training sessions, the start of the regular season, and how his side will prepare for the 2019 AFL Europe Championships which take place this October in London.

Mitchell says that as a group, they were “absolutely delighted” with what they produced, especially with the squad in the process of developing to compete internationally. 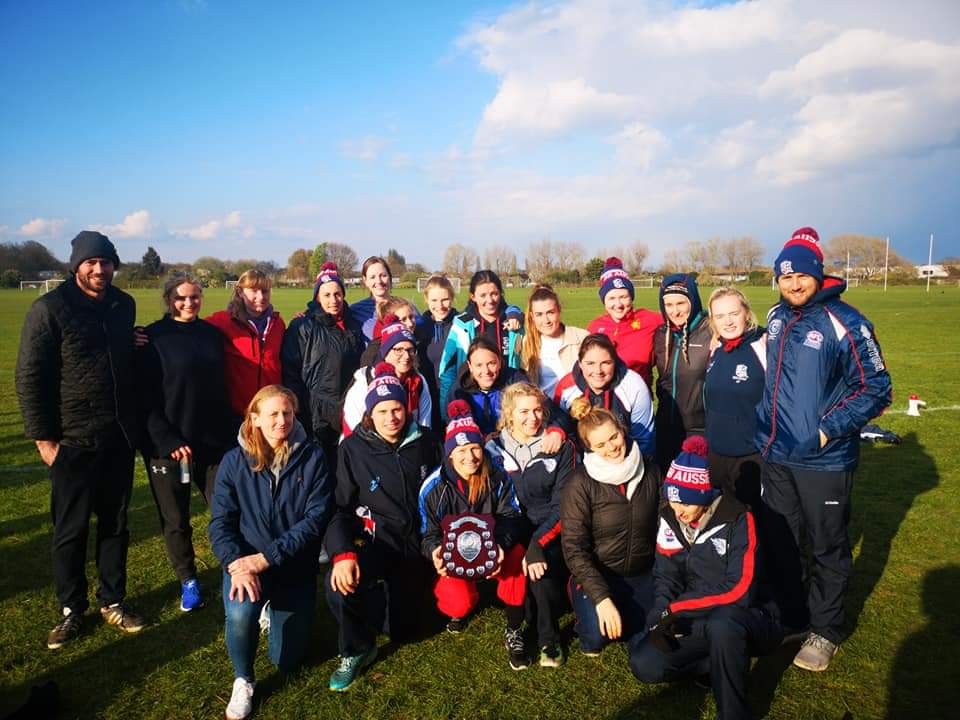 “I firmly believe that a large part of our recent success can be attributed to our winter fitness programme. The difficult in coaching the national side can be the lack of direct contact time with coaches, so we really pushed the ladies during those sessions.” 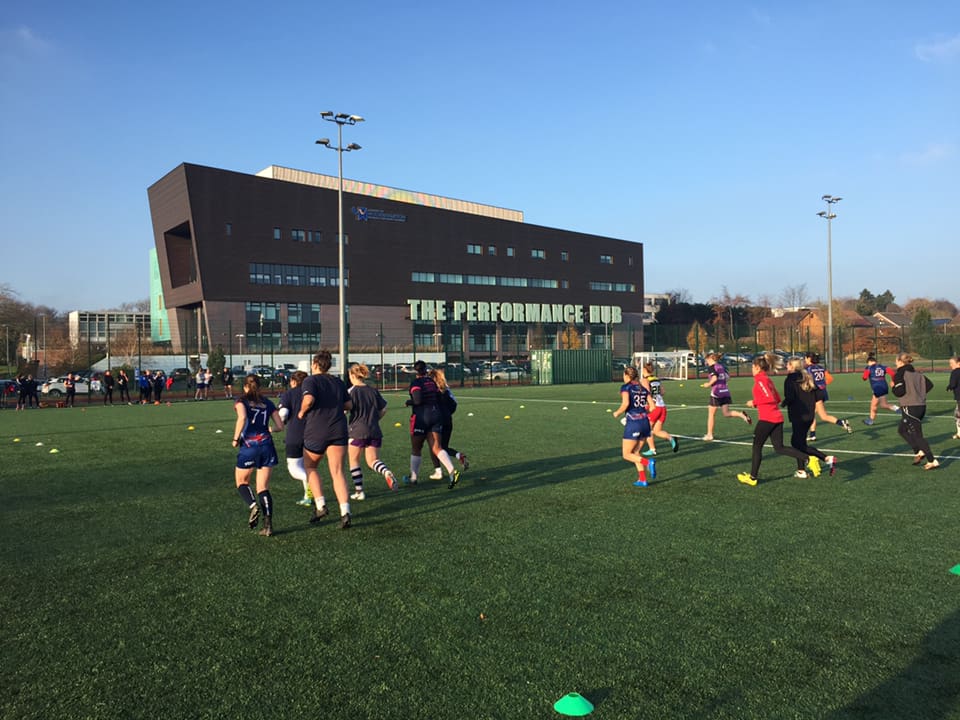 Two sessions have been held at Wolverhampton University, with the players put through their paces both on and off the pitch, with training and footy drills mixed with classroom exercises for the entire squad.

“It’s been important for us to try and develop a culture where the ladies feel involved in the programme and are seeking to improve even when they are away from the group.”

Almost two years on from a historic third-place finish at the AFL International Cup in Melbourne, Mitchell says that high turnover in players has meant the focus has been on finding a balance between skill development and fitness.

“Across both our competitive outings this pre-season, we have only seen eight of the 30 ladies that travelled to Australia for the 2017 AFL International Cup. Whilst experience like that will always be missed, the hunger and potential among the newer players is something that excites me!” 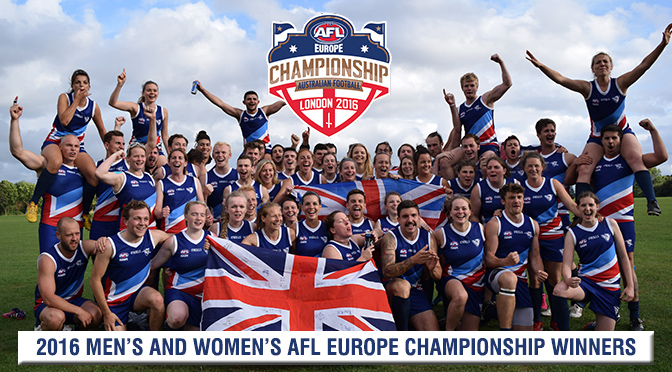 Following the Pre-Season Cup victory, it’s now less than six months until the 2019 AFL Europe Championships in London this October.

“We’re already looking forward immensely to the AFL Europe Championships. It’s not every day that you get to represent your country on home soil, in defence of one of the two major trophies that we compete for.

“I hope that the tournament is made as accessible as possible to allow ladies from all over Europe to travel and compete at.”

“This year we will be getting together a few times during the season,” said Mitchell. “We’ll be looking to develop the team culture further, along with some game-specific areas that have come up in games. It’s a tough balancing act with the club sides, but it’s a challenge we’re looking forward to taking on.”