Both England teams have found out their opponents in the pool stages of next weekend’s Euro Cup in Cork. The Dragonslayers and Vixens are defending champions of their respective divisions and head to Ireland full of confidence.

The England Vixens were drawn alongside the Swedish Ravens, Danish Valkyries, Welsh Wyverns and German Eagles in Pool B of the women’s division, with the England Dragonslayers drawn with the Czech Republic Dragons, French Coqs and Russian Czars.

The tournament takes place on Saturday 13th October. The Vixens are aiming to become the first back-to-back champions in the women’s division, while the Dragonslayers aim to repeat the feat they achieved in 2008 & 2009. 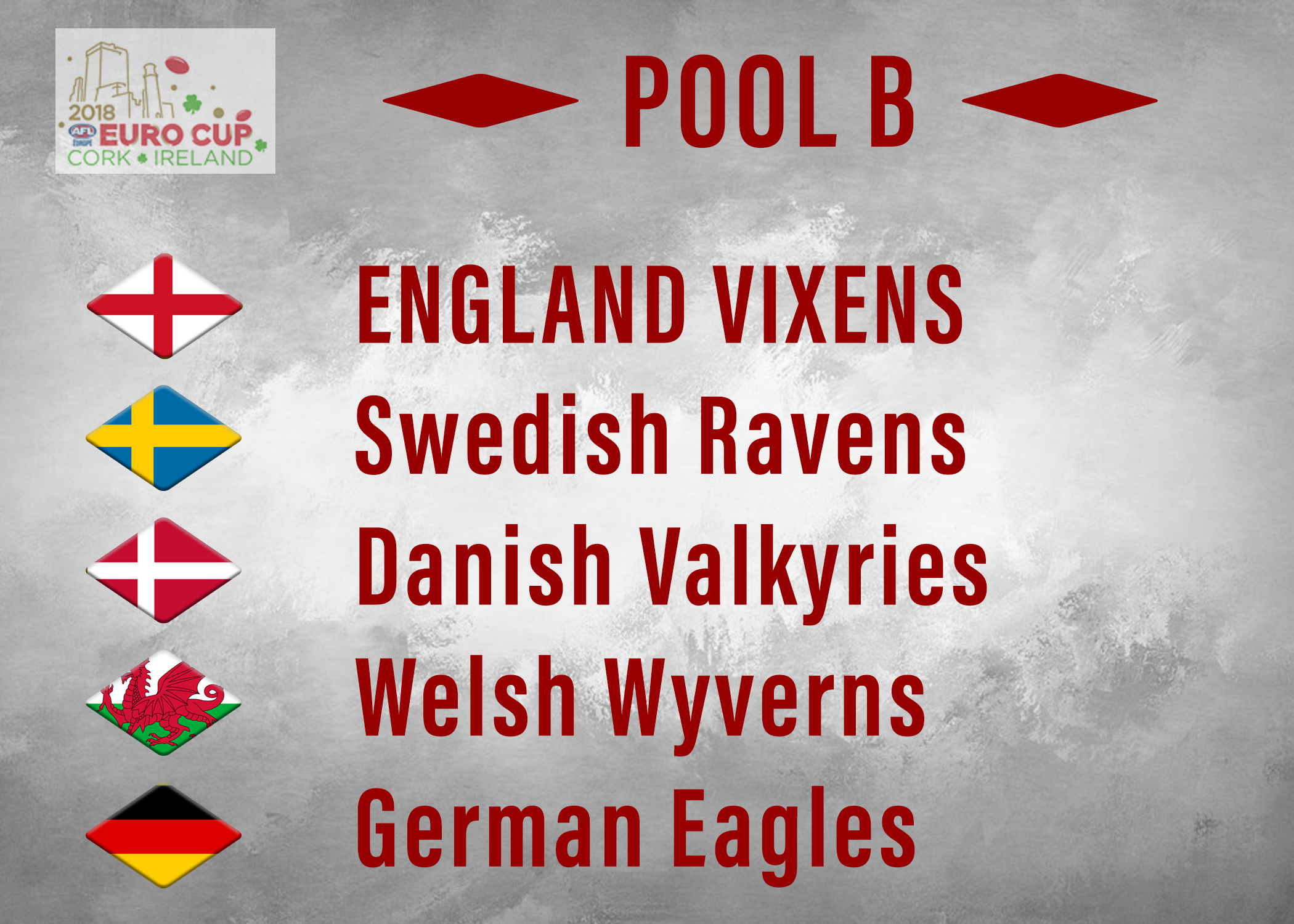 The Vixens will open their campaign against the Danish Valkyries (Pitch 3 – 9:00am) and then face the Welsh Wyverns (Pitch 1 – 10:10am). These two teams competed together last year, finishing sixth, but will offer a slightly different challenge when playing individually. The defending champions then face the German Eagles (Pitch 5 – 11:20am), who are making their debut in the competition, before rounding out the pool against the Swedish Ravens (Pitch 3 – 1:40pm).

The winner of Pool B will face the runner-up in Pool A in the semi-finals, which is made up of the Irish Banshees, French Gauloises, Croatian Queens and Scottish Sirens. 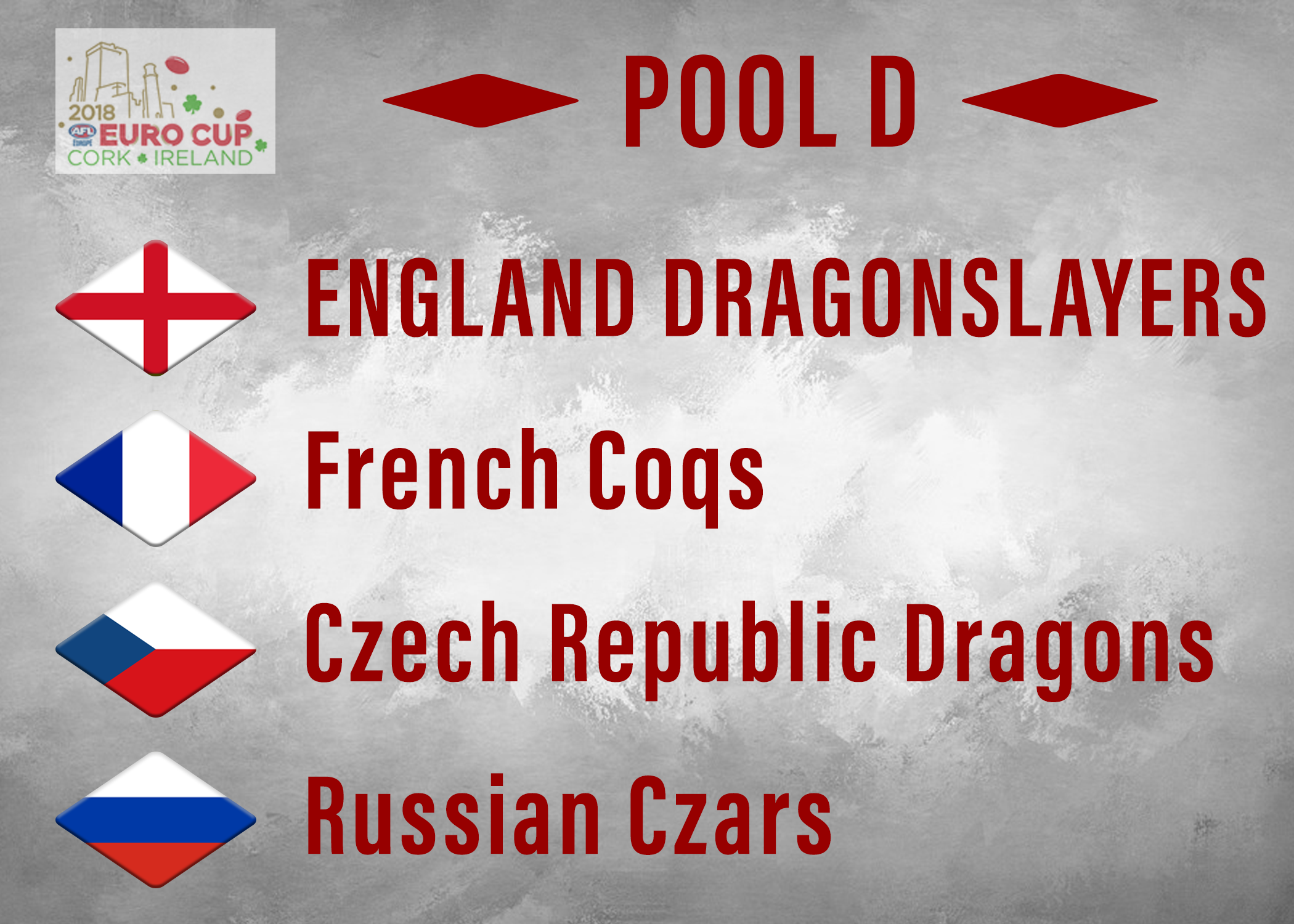 Meanwhile in the men’s division the England Dragonslayers will open their campaign against the Czech Republic Dragons (Pitch 5 – 10:10am) before facing the Russian Czars (Pitch 4 – 11:20am) and French Coqs (Pitch 3 – 1:05pm)

The winner of Pool D is drawn in the quarterfinals to face the runner-up of Pool A. That includes last year’s runner-ups the Irish Warriors as well as the Austrian Avalanche, Scottish Clansmen and Swedish Elks.