As part of its ongoing commitment to our ‘All Ages, All Stages’ strategy, AFL England is proud to announce our first ever player scholarship.

Fresh from helping the University of Birmingham to the inaugural National University League Women’s Division title, Kate Franklin will travel to Ireland in May to take part in the CrossCoders camp on their first step towards the professional game in Australia.

“I’m honoured,” Franklin told AFL England. “At first I felt incredibly shocked, but I’m sure this will turn to excitement. It’s certainly a source of motivation to keep improving my game before the camp.” 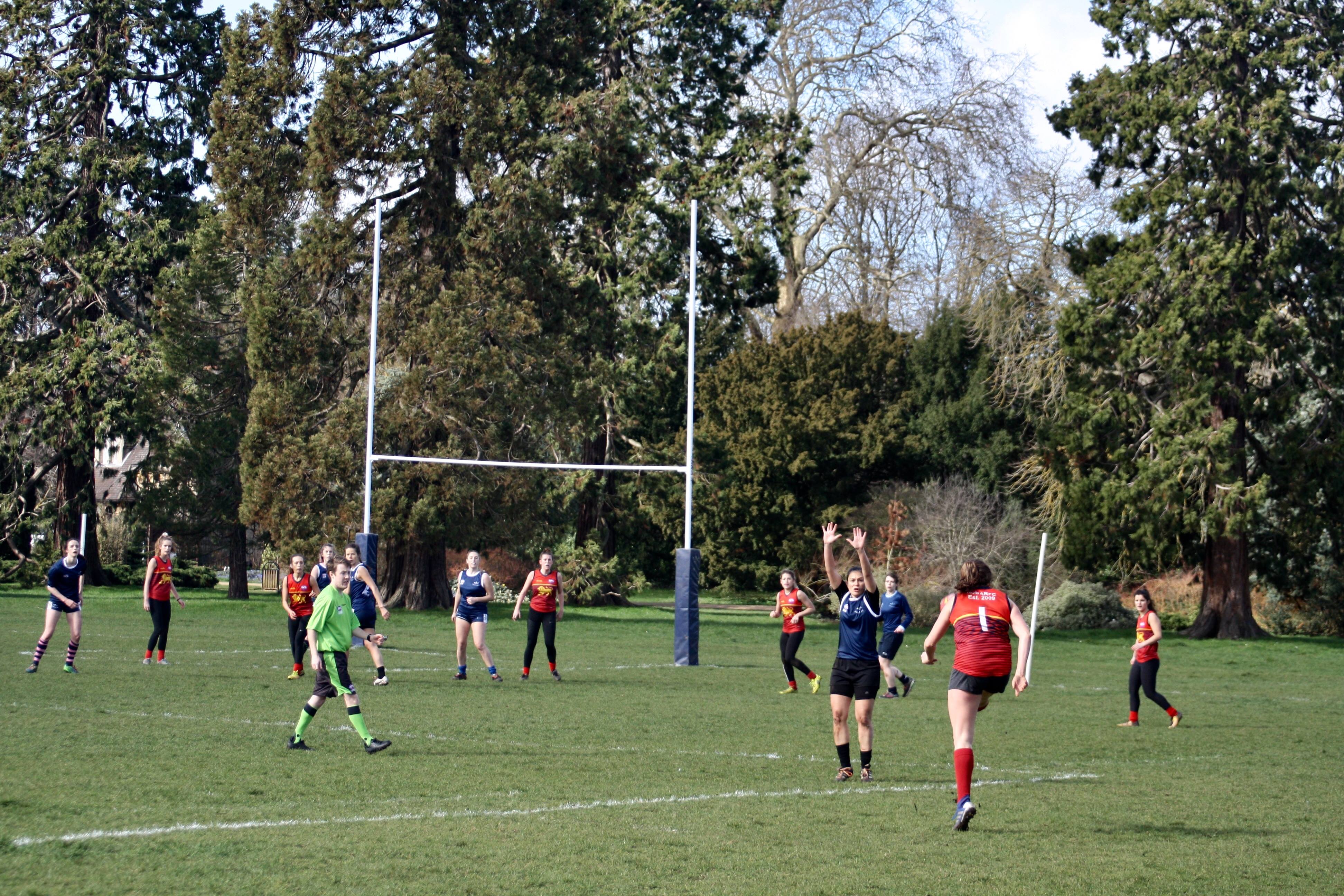 In July 2018, AFL England signed a strategic partnership with CrossCoders, a program that helps talented female athletes from around the world to be recruited into the AFLW. In its first year, it helped three players secure contracts in the AFLW.

“We’d love to congratulate Kate,” said AFL England President Jason Hill, “She’ll be taking part in the first ever overseas CrossCoders AFL Women’s combine. As the national governing body, it’s our duty to help players achieve their potential and make their dreams a reality through our pathway and performance setups. 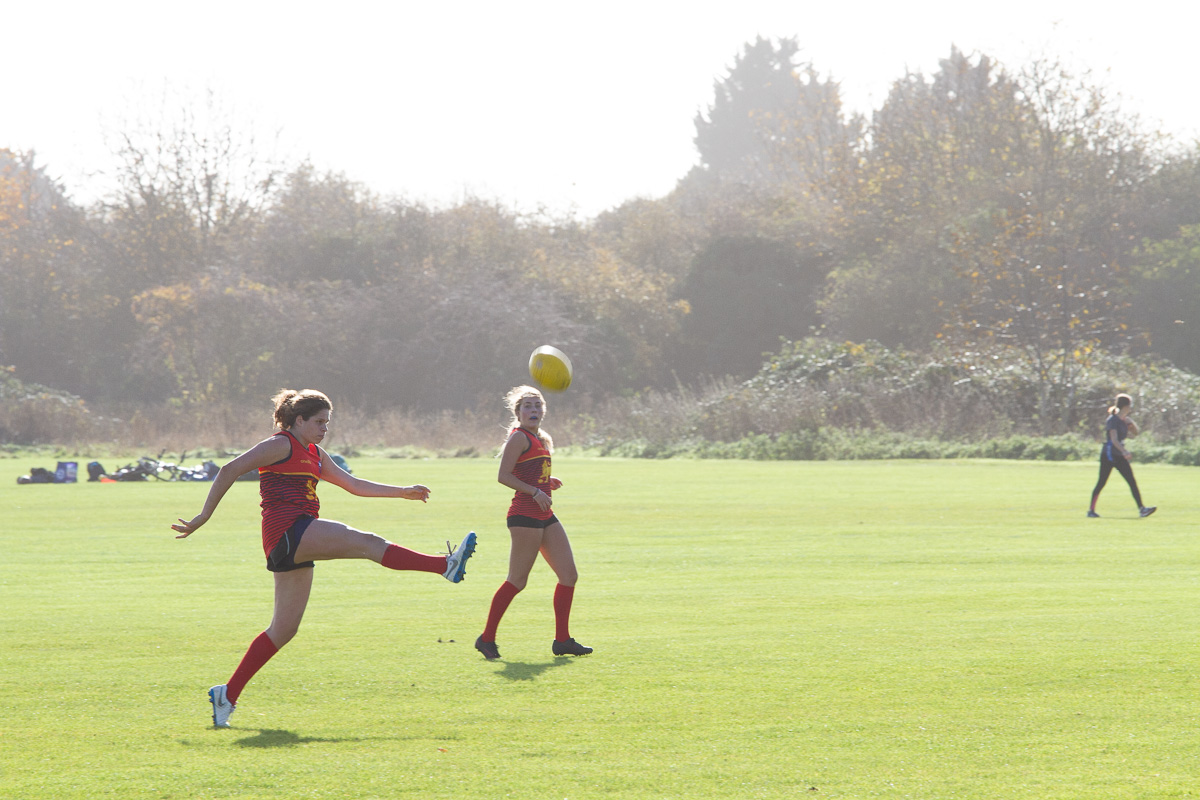 “With the increase in AFLW teams for 2020 and the increased participation in women’s footy, we believe there is never going to be a better time to have a chance for home-grown players to make waves Down Under.”

As a self-described “lovely Yorkshire lass,” Franklin says that she’s always been very active, and competed at county level in both athletics and netball.

Now in her eighth and final year at the University of Birmingham, Franklin switched to “something new” after good friend George Dibble, European champion in Australian football with both England and Great Britain, recommended the sport to her.

“When the University of Birmingham team started training, the atmosphere was so energetic and fun, I couldn’t resist becoming a member!” 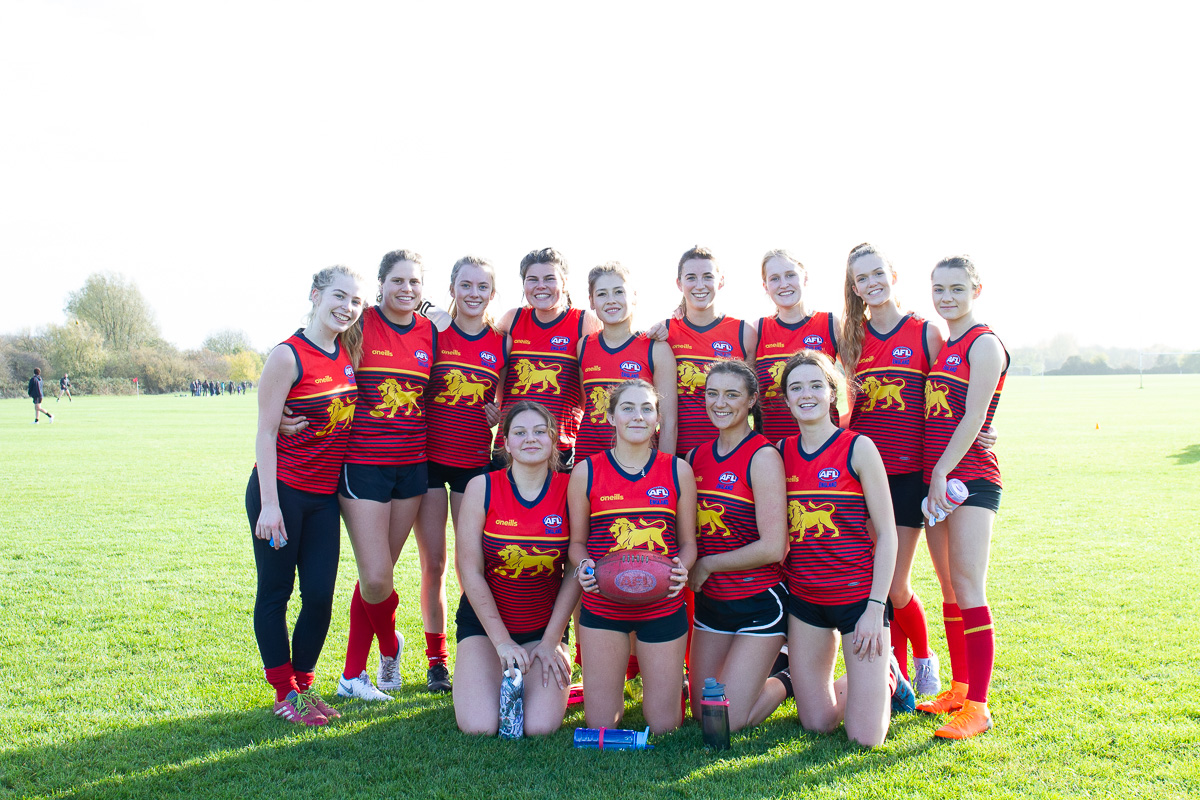 So, Franklin resigned from the University netball team and became a fully-fledged member of the Birmingham University Australian Football Club, representing her side in the National University League (NUL).

“The NUL has been excellent in providing a real focus for the season. I believe it has strengthened the bonds within the women’s team. Every time we play massive improvements are clear to see in both skill level and confidence.

“For me it has provided a platform for AFL England to see my potential and has provided exciting opportunities I wouldn’t have expected.”

And how will she put her Yorkshire determination to good use for the rest of the year?

“As the NUL comes to an end, the main season is about to begin. I plan on getting as much training as possible in with experienced coaches to improve my skill level. Alongside England preparations for the Euro Cup and GB training sessions I am looking to play and train with Nottingham Scorpions and North London Lions.

“My main aim has always been to make the starting line-up for GB in the European Championship, held in London this year.” 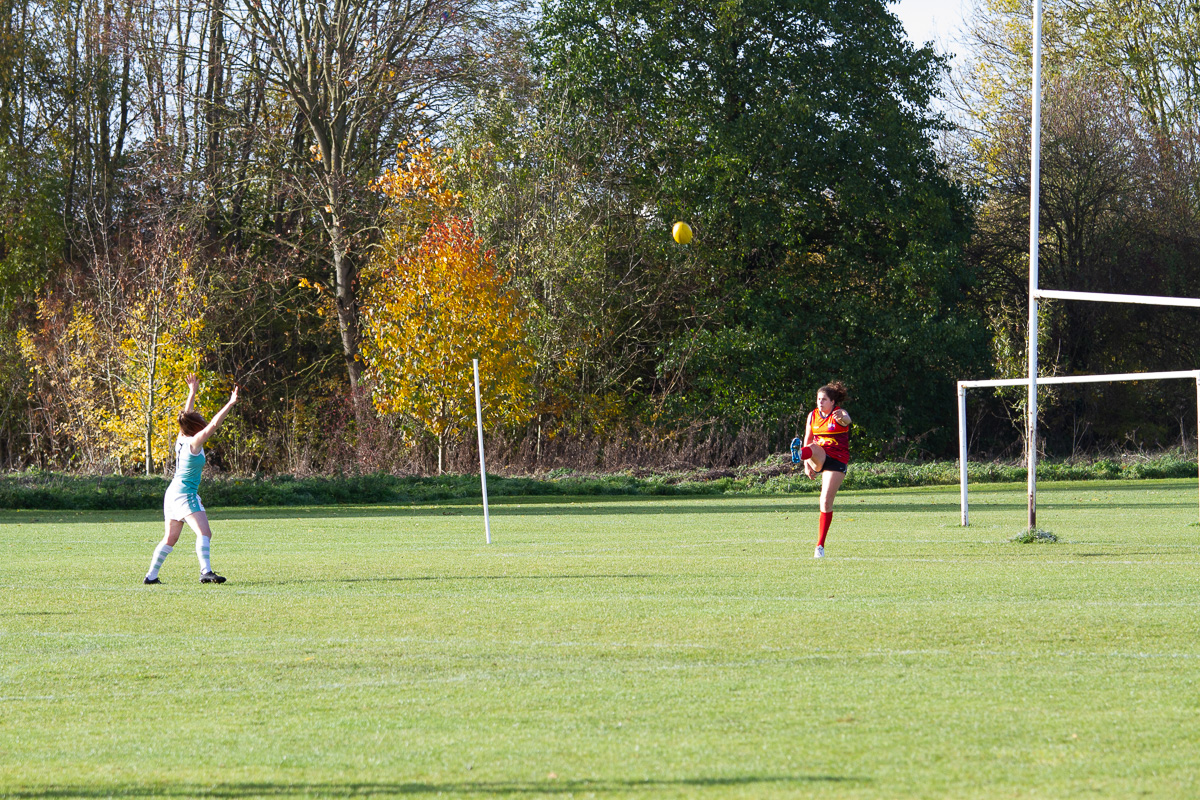