The Great Britain Bulldogs have named a 53-man training squad for 2019 featuring players from 16 Australian football teams in five leagues across Great Britain, as well as one from the London Gaelic Athletic Association.

The squad was compiled in consultation with coaching group members both here in the UK and in Australia. For the first time, senior players were also consulted for their input as to the squad make-up.

Head Coach Dean Thomas said there were some hard calls to be made in deciding the squad.

“Undoubtedly some players are unlucky to miss out, whilst for some others, the next two years offer perhaps their best opportunity to cement their legacies within the national team.”

“We made some hard calls on some players who we felt it was time to move on from,” said Thomas, “Whilst giving opportunities to a big batch of yet to be capped players, & players with only 1 or 2 caps, who we think can help drive this group forward in a very meaningful way.”

The squad is by no means set in stone, with more players expected to be added during the 2019 season.

“Inevitably someone will respond positively to their omission and stand up during the domestic season to demand inclusion, but for the most part the players named today are going to form the bulk of our tournament sides, certainly next year.”

The squad balances emerging talent with experienced heads full of international experience, and will no doubt have their sights set on defending their title at the 2019 AFL Europe Championship in London and competing at the 2020 AFL International Cup alongside the Bulldogs’ Australian-based representatives.

The AFL International Cup is contested every three years and is the largest international Australian rules football event in the world. In 2017, the GB Bulldogs finished an equal best ever sixth, and selectors hope that this squad will form the basis for one which will challenge the world’s very best teams in 2020.

12 players who competed at the 2017 International Cup are named in the squad, including Great Britain leading goalkicker Andy Walkden who has kicked 30 goals in just 12 appearances for the national side.

Four players from Walkden’s former side from the University of Birmingham have been named, something which club president Matti Darowksi says is the reward for the team’s efforts so far in the National University League’s inaugural season.

“It’s fantastic to see all of our hard work this season paying off,” said Darowski. “It’s a real statement from our players ahead of the second half of the NUL season!”

The Bulldogs’ last fixture game back in August when 14 players made their debut in a 36-point win over the Netherlands. All 14 players have made it into the squad, including Hugo Phillips, Adam Kelly, Paddy Lawson and Liam Dolling, all of whom kicked goals in that win. 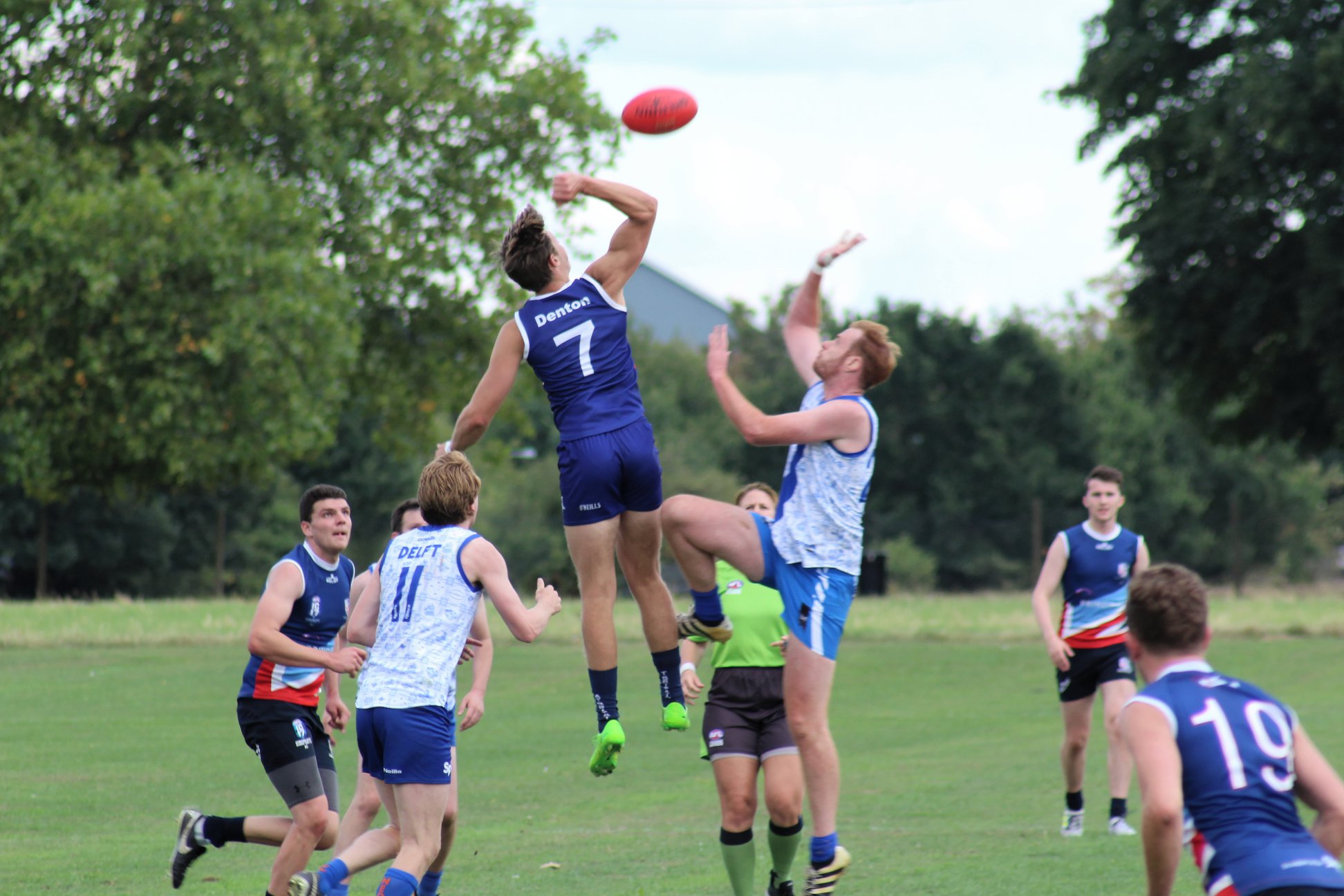