Great Britain Head Coach Dean Thomas says that he expects the “most evenly contested European Championships yet” as he named a 26-man squad for the tournament which gets underway in London this October.

The squad features 12 players who travelled to Melbourne for the 2017 AFL International Cup in what was the Bulldogs’ last major tournament outing, along with nine players who will be looking to defend their European title from 2016.

There are also spots for 13 tournament debutants as Thomas looks to balance experience with exciting new talent as the team gears up for the European Championships and beyond. 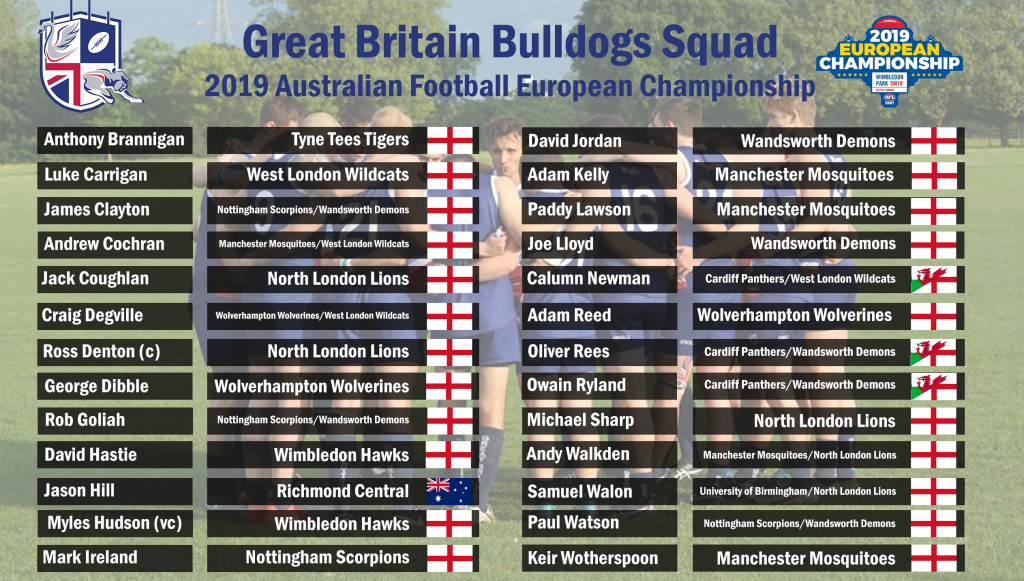 “The playing group, coaching group and support staff are all very much looking forward to this year’s edition of the European Championships,” Thomas told AFL England. “Looking at the nations involved we believe it will be the most evenly contested EC yet. Ireland are ranked 3 in the world so go in as warm favourites but every nation competing can win it.

“It will be a fantastic spectacle for the sport in Europe.”

With still over a year to go until the 2020 International Cup, Thomas is not looking too far ahead but believes that the tournament is a great opportunity to refine game styles.

“We have been working on some new elements to our game plan for 12 months now, so look forward to seeing them implemented in match scenarios.” 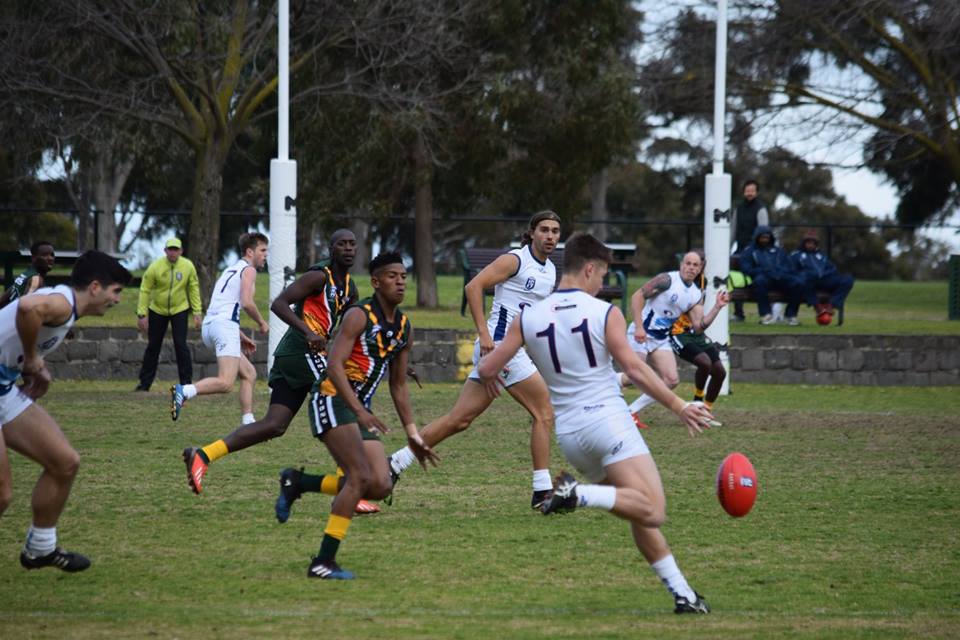 There is plenty of talent named in the squad including 14 players from the England squad that won the 2019 Euro Cup.

“Squad wise, I’m not a fan of singling out individuals, but suffice to say we are very happy with the squad we have assembled. It is the most evenly balanced group that we have put together over the last few years in our view.”