Seven years after first stating to play Australian football, Stacey Hughes is set to play her 25th game as Glasgow Sharks captain this weekend. Hughes is also part of a select group of players to have appeared in every single Great Britain Swans game.

Playing generally in the forward line, she first played for the Great Britain Swans in their first ever outing at the 2016 Champions League.

“Lisa Wilson was looking for players so that she could enter a Great Britain team,” Hughes told AFL England. “And I thought ‘I fancy that!’”

Since then, the Swans have gone on to win European Championship honours and record the best ever performance by a British team at the AFL International Cup in Melbourne, finishing third in 2017.

“It’s been such an amazing experience to be part of that journey from the very beginning. From winning the Champions League we bonded so quickly as a team and played some really good football against some strong teams.

“Since then, the Great Britain Swans have become a much more professional outfit. The competition for places in the squad has increased greatly of late. There’s always such a buzz at Swans training and it’s great to meet up with other Swans that you maybe haven’t seen for months.”

After being involved with the international women’s game in Great Britain, Hughes is beginning to rack up the milestones and is hopeful for a bright future for both club and country.

“I’m hopeful that we can continue to develop the women’s game north of the border. We have our first ever women’s carnival league this year. My main goal is to improve my fitness and secure a spot in the European Championship team, but my other focus is definitely to help in driving the game forward in Scotland.” 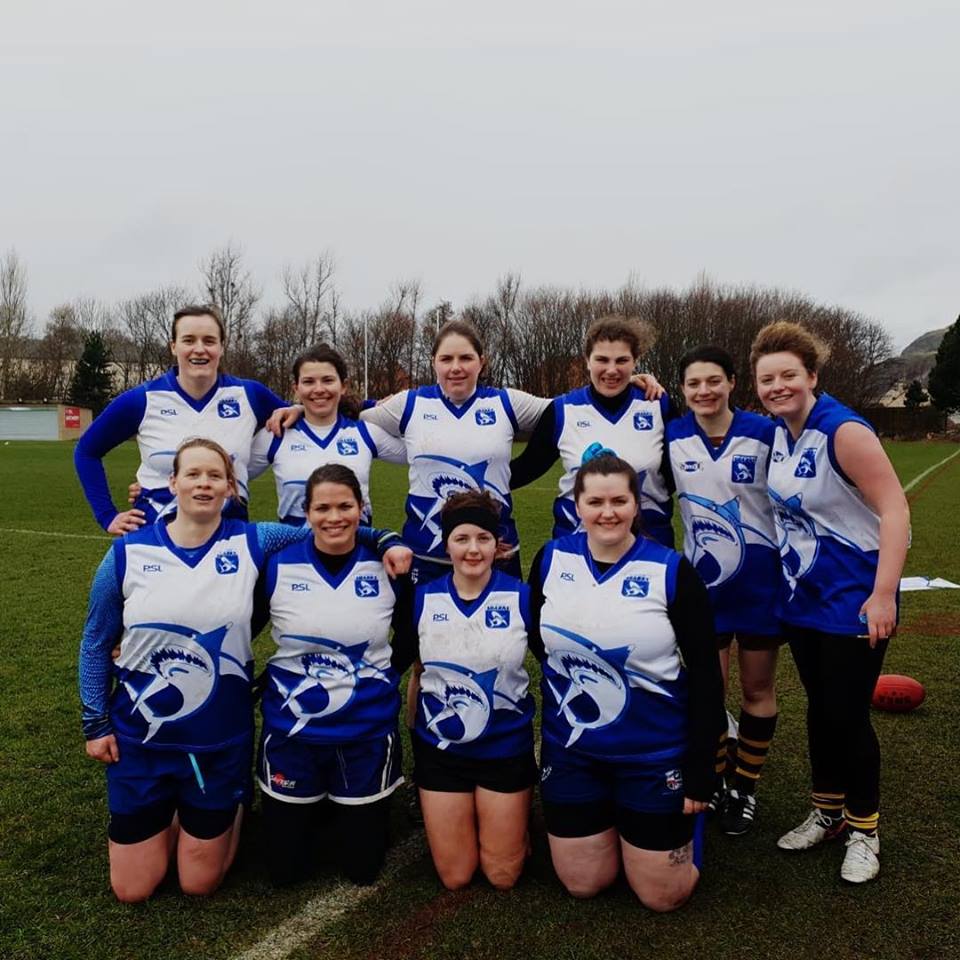 Hughes has kicked four goals for the Swans in her 13 appearances, all coming in her side’s 142-point demolition of Pakistan in the 2017 International Cup, and she hopes for more goals in the future.

“I have kicked goals for both club and country, and I’m confident that more goals will come for me with the swans. But the most important thing for me is the impact I make on the pitch and supporting my team mates, even if that means not getting on the scoreboard.”

The three-year timeline for international football is certainly coming full circle once again, with the European Championships later this year preceding the inevitable shift towards all eyes being on the AFL International Cup. Hughes says that it was such an amazing experience for her football development.

“Just being able to spend three weeks eating, sleeping and breathing footy was unbelievable. I wish I could do that all the time! I am constantly learning and trying to improve, and Melbourne was a great place to learn more about the game. 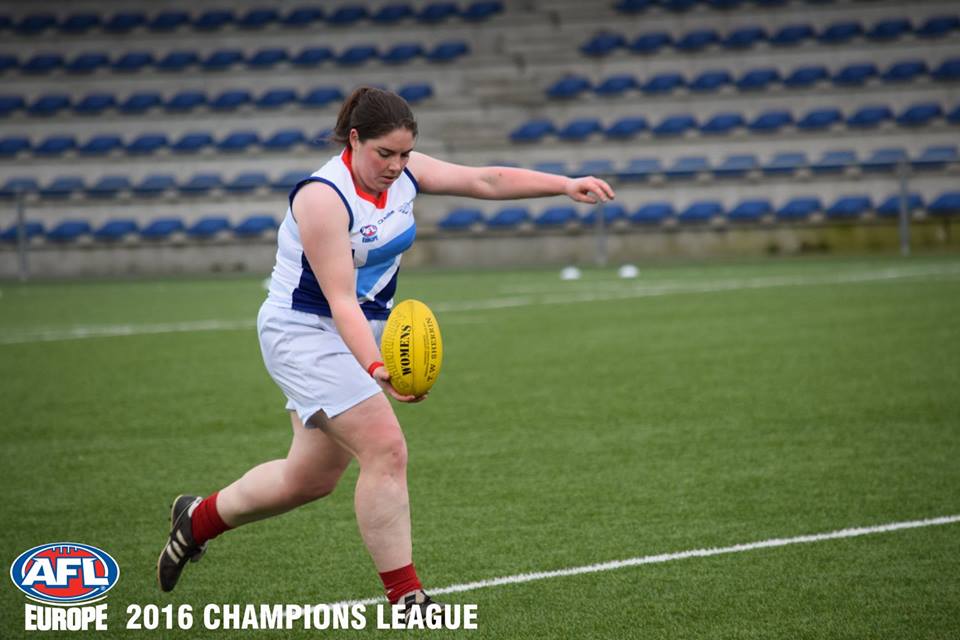 Players who were integral parts of the 2017 Swans team that secured that historic third place have come and gone, and the priority now for the leadership team is finding young talent capable of stepping up to the level required of international footballers. Despite this, Hughes believes the current Swans team is very strong.

“There’s definitely new talent coming through and the pool of players we have is increasing all the time. The bigger the squad, the more competition there is across all positions in the team, and that can only be a good thing as we go forward.”