Slightly later than usual, it’s time for this week’s Good Week / Bad Week. As usual, if you think we’ve missed a story this week, then why not get in touch on info@aflengland.org!

The Wandsworth Demons have some of the strongest sides in the AFL London leagues, with their sides top in three of the five leagues, and unbeaten in two. One of those sides, the Clapham Demons racked up an impressive 128 points this weekend in their 125-point win over the Swans in the Men’s Conference. This was all part of their ‘Big Freeze at the G’ which raised money for FightMND. 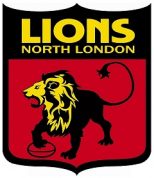 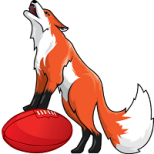 Following on from their highly successful Selection Day at the weekend, the England Vixens are the first of the two England teams to name their squad for the 2018 Euro Cup. It features captain of the GB Swans at last year’s International Cup Laura Turner-Ramadan, and a bunch of other players who will all be looking to defend the Vixens’ title that they won last year.

The Wimbledon Hawks lost heavily to Lions in the Men’s and Women’s Premiership to leave them bottom and second from bottom in their respective ladders. Their Men’s Premiership side is yet to win a game and has shipped 351 points in their three games so far. The ‘Aubergine Machine’, their Men’s Social side, did record their second win of the season against the Giants. 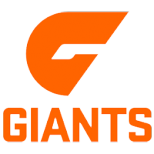 There’s a gap of a fortnight before the South East London Giants play their next game in the Men’s Social division, but boy is it a big one. Having already defeated the Putney Magpies in Round 1, they will be looking for another good performance against the side bottom of the league.