The Great Britain Bulldogs have secured back-to-back European titles after victory over Denmark in the European Championships Grand Final in London.

The Bulldogs had already defeated 2017 International Cup third-place finishers Ireland on Wednesday in a repeat of the 2016 Grand Final, but the 35-point victory over the Vikings capped off a superb week of football. 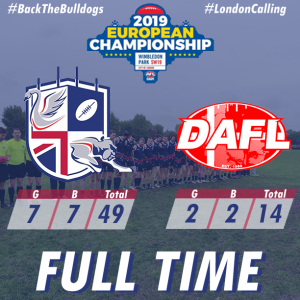 “When it broke down, we were always there first to the ball. We never stopped and kept that energy going for the whole game.” 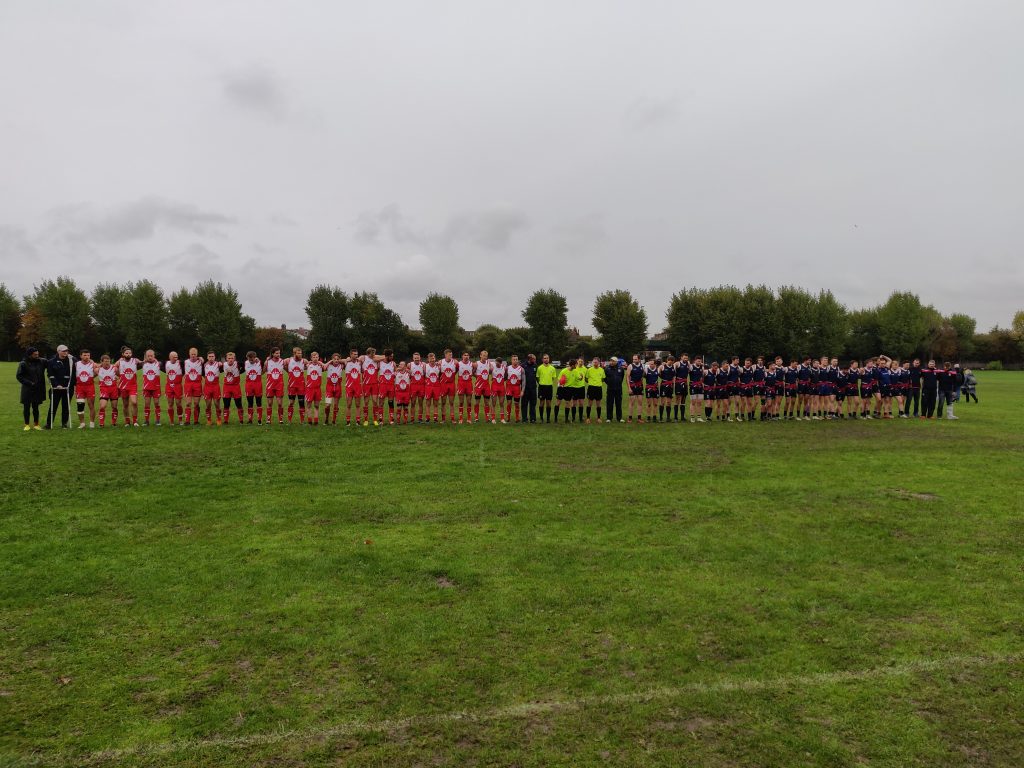 After going behind to an early Vikings goal, the Bulldogs surged back thanks to two first-half goals from Anthony Roy Brannigan and one from Oli Rees.

Brannigan, who plays his club football for the Tyne Tees Tigers, said that the side wasn’t worried about conceding first.

“We had talked about that in the build-up to the match,” said Brannigan (pictured). “If we could match them everywhere, we’ve got better skills than them, so it didn’t matter if they went ahead or got the first goal or two. So, when they did go ahead, we didn’t get too stressed.” 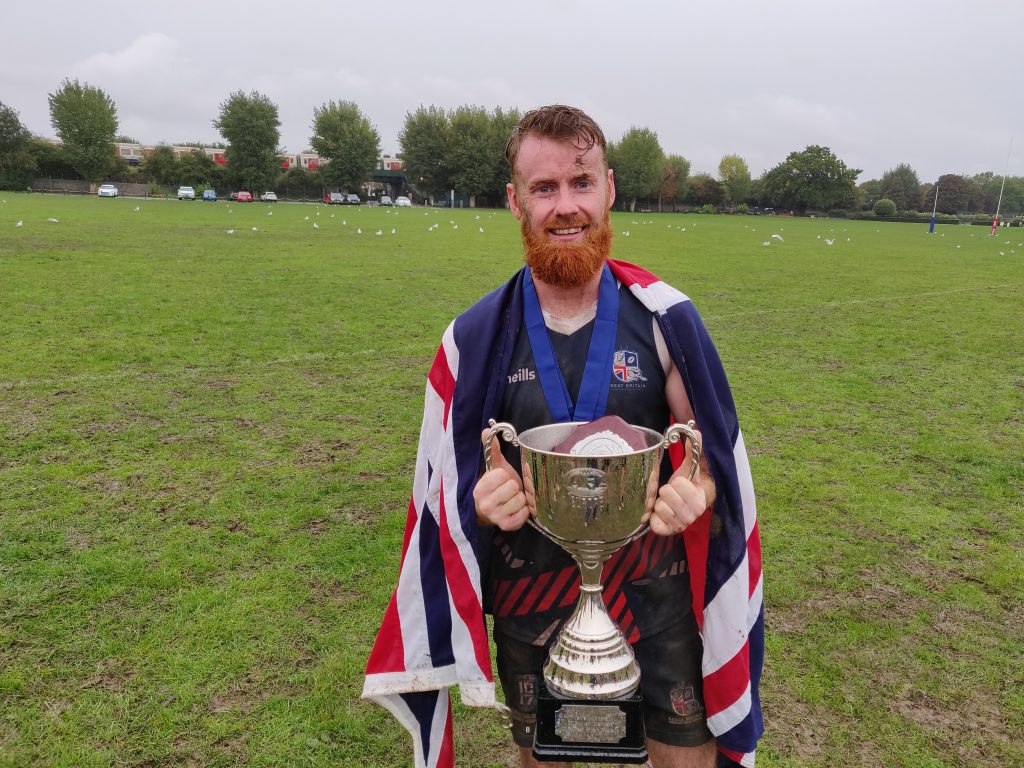 Subsequently named best on ground in the Grand Final, Brannigan said that a couple of things just clicked on the big stage.

“I’d felt like I’d had an indifferent tournament up until today. Not that I’ve played bad or anything, just things hadn’t fallen the right way. It feels pretty good. Got a few things today, couple of free kicks that went my way and it all paid off!” 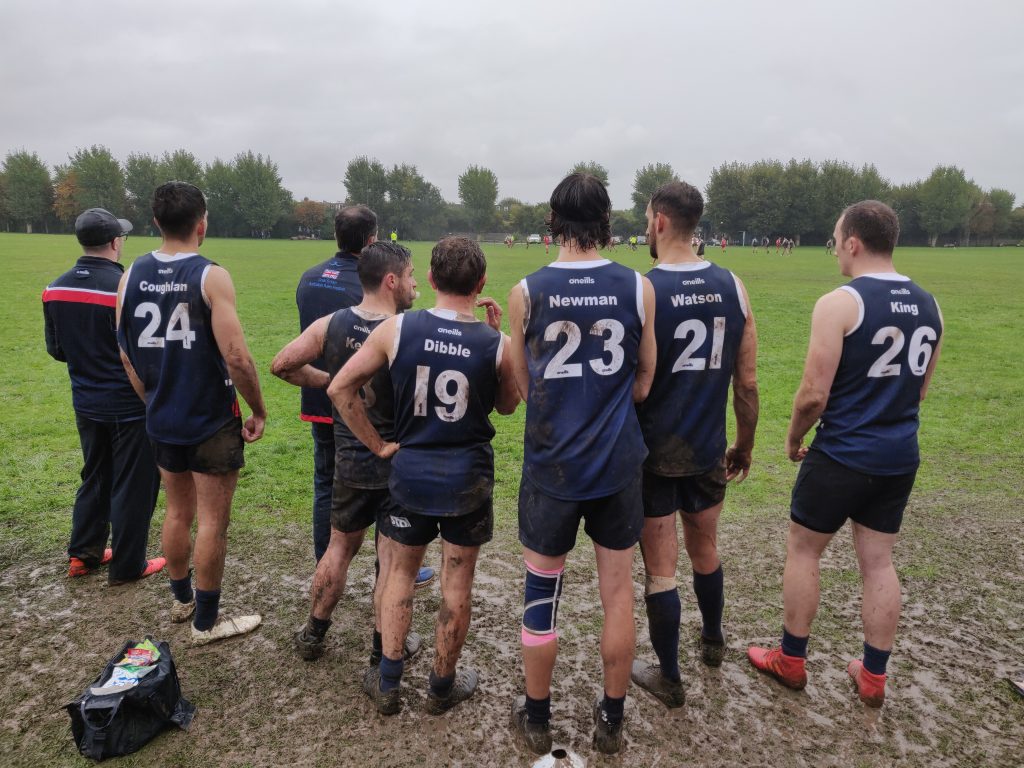 All-time leading goalkicker Andy Walkden grabbed the only goal of the third quarter – his seventh of the tournament – to stretch the lead to 22 points heading into the final term, and although Denmark grabbed one back, fourth-quarter goals from Jack Coughlan and two from David Hastie saw them through to victory.

Now a veteran of the last three major Bulldogs tournaments stretching back to 2016, Hastie had nothing but praise for this young Bulldogs side after the match.

“We stuck to the simple stuff and managed to take them out of the game,” he said. “I’ve had a different role now I’m a little older and it’s bringing through a load of younger lads. I’ve quite enjoyed. It’s really lifted the spirit. 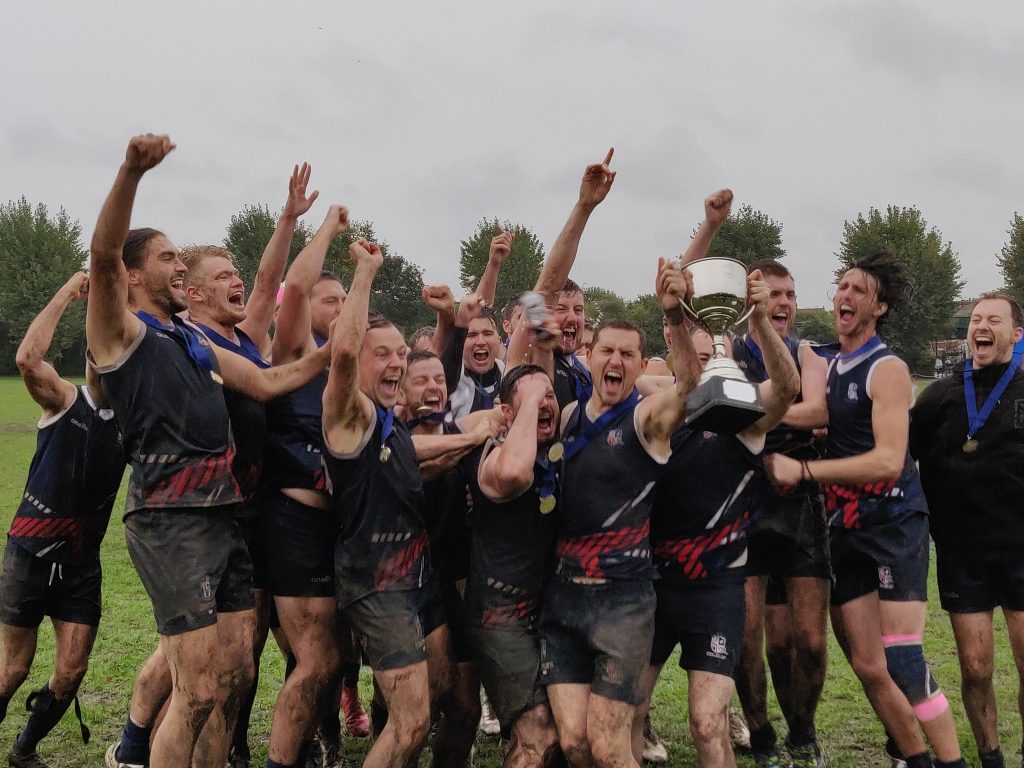 “A lot of the lads over in Australia and there are some big gaps to fill. The boys that have come through have done a great job.”

After laying down a marker not just with victory over Denmark, but the victory over Ireland two days prior – a result which means Ireland have never beaten Great Britain on British soil – the Bulldogs are now looking ahead to the future and the International Cup in Australia next year.

“All the boys were really confident in their abilities,” said Denton. “I’m excited about where we go next! Definitely. I think top four at IC is definitely on the cards, so look out for us”