GB Swans player Frankie Hocking, who was named in the 2017 International Cup Team of the Tournament. says that she hopes the CrossCoders initiative and AFLW International Rookie Cup will open the eyes of AFLW teams to the wealth of international talent beyond its borders.

Hocking is no stranger to Australian rules football; playing every game for the Great Britain Swans in their inaugural International Cup campaign and currently plying her trade for the AFL Sydney side Newtown Breakaways, where she was named joint runner-up in their Best & Fairest competition.

One of the main reasons Hocking was attracted to CrossCoders because she knew it was focused on the amount of female sporting talent on display around the world.

“It’s all about international players trying to break into the AFLW pathway,” said Hocking. “Having tried to be noticed during the AFL Sydney competition with one team to be potentially selected for, CrossCoders opens potential doors further afield.” 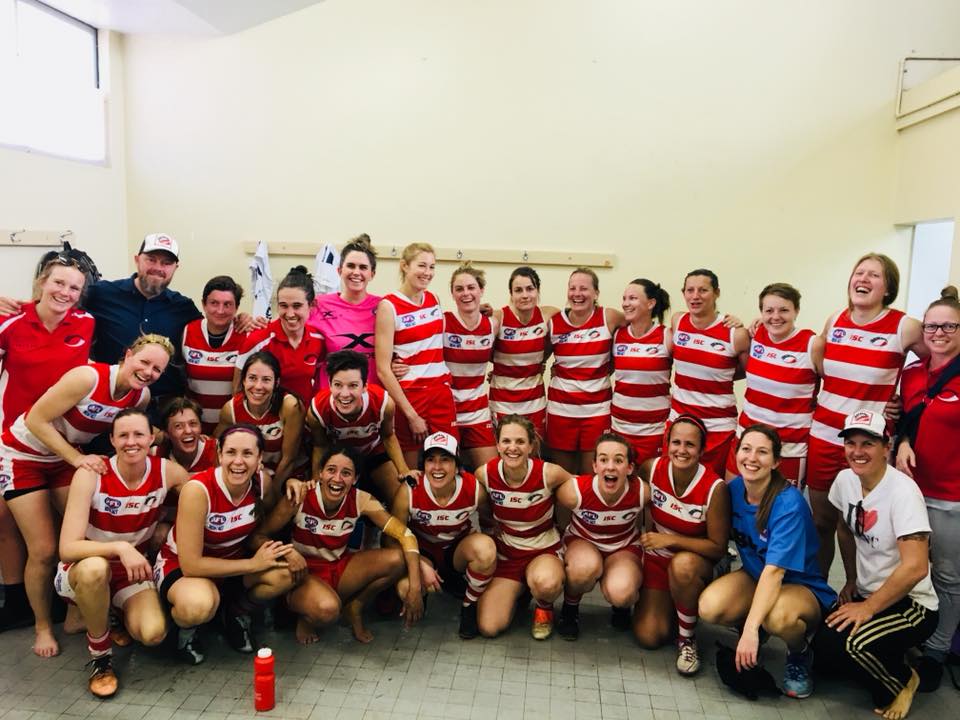 After putting together a skills video with fellow GB Swan Alex Saulter, Hocking said she tried to keep herself grounded about any further opportunities that might present themselves.

“I’d rather not build it up, but let it just play it out for itself. I’ve told my Mum and obviously my girlfriend, but apart from them and a handful of friends, it’s not something I’ve publicly announced with my team.

“I’m not one to shout about things before they happen, so I’d rather keep everything together and hopefully bring back good news at the end of it!”

Before Hocking took up Australian rules football, she was a keen soccer player, captaining her side Wolverhampton Wanderers to a treble at U14 level.

“That was pretty amazing, especially playing at Molineux. But winning the Sydney Premiership with my club Newtown Breakaways in 2014 was also pretty special.” 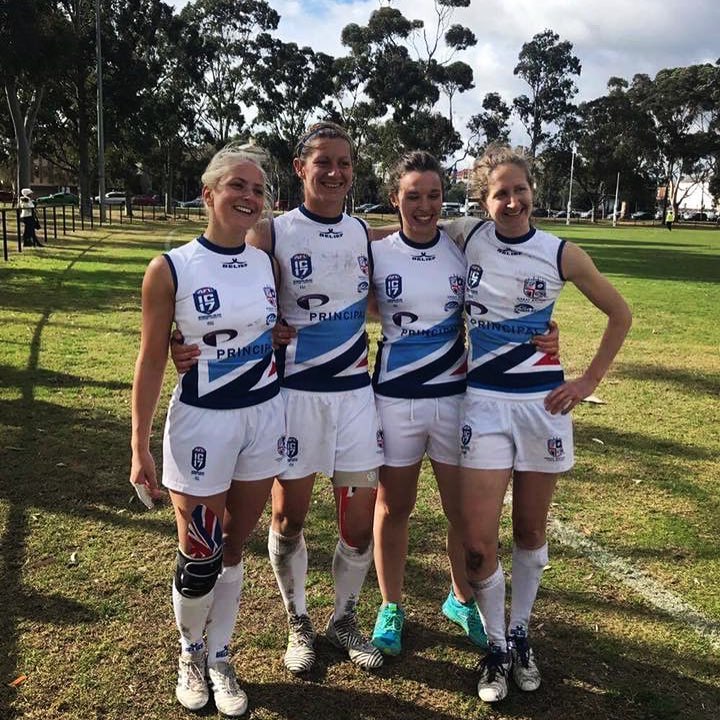 Hocking played in every single match for the Great Britain Swans at the inaugural International Cup appearance in 2017, and she says that it was something that she never could have imagined doing.

“The International Cup was amazing. It’s up there with the best achievements in my sporting life. I’ve made some amazing friends even though we live so far away.

“Seeing how girls from back home have embraced this game and took it on was amazing.”

And as Hocking prepares for the Camp, she is also preparing to come up against some familiar faces.

“I’ve met some of the girls; two went to Brisbane Lions testing a week ago, and another I played against when the Swans played Ireland at the International Cup.”

Despite bringing a wealth of experience to the International Rookie Camp, including being named in the International Cup Team of the Tournament last year, Hocking admits to being super nervous when faced with what lies ahead of her. 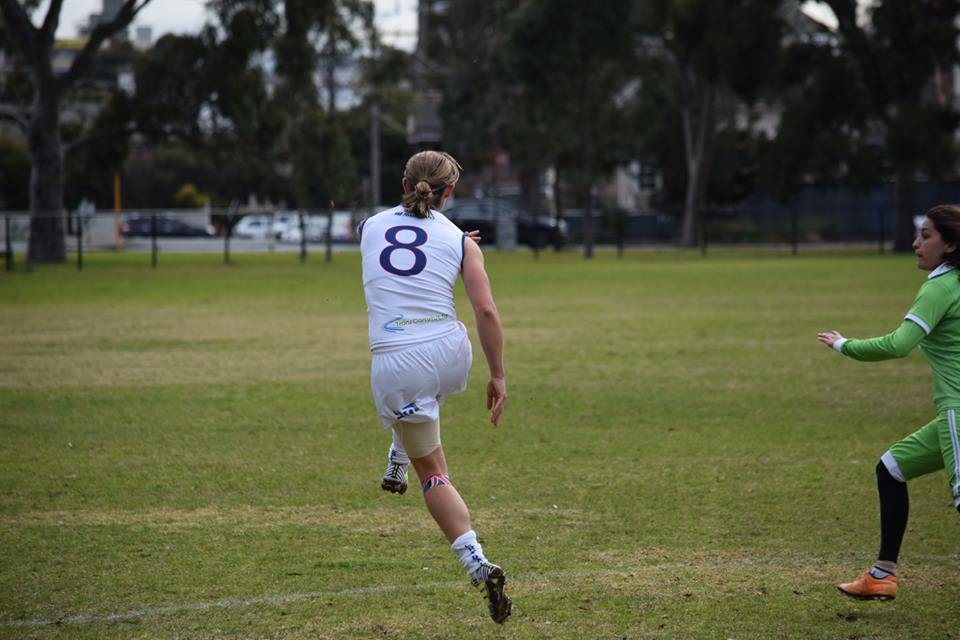 “These moments don’t come around all that often and when you want to achieve something and know it’s so close, it can be quite a nerve-wracking time. I just hope I can show what I can do, but also that managers can see the potential and want to work with me.

“Although I’ve played for a few years I know I’m nowhere near a finished product, but I want to develop and I have a desire to achieve new things and learn from coaches and team mates.”

Whatever happens, Hocking sees the CrossCoders initiative and the inclusion of an international rookie in the Western Bulldogs AFLW side as a positive sign going forward.

“I hope that this opportunity opens the eyes of AFLW teams to look further afield. If it helps to grow the sport for women even more, then that’s just as important as individual success.

“I wish all of the girls good luck and I hope we help one another develop and showcase what we can do!”