After over 289 goals were kicked and over 2,000 points scored, the winners of the Australian Football National University League have been decided.

The University of Oxford squared off against the University of Birmingham in Oxford on Saturday afternoon to decide the inaugural champions of both the Men’s and Women’s Division.

In the Women’s Division, the University of Birmingham were crowned champions after defeating Oxford for the first ever time in the NUL. During the regular season, Birmingham lost both their matches against Oxford – their only defeats of the season – in Rounds 1 and 4. 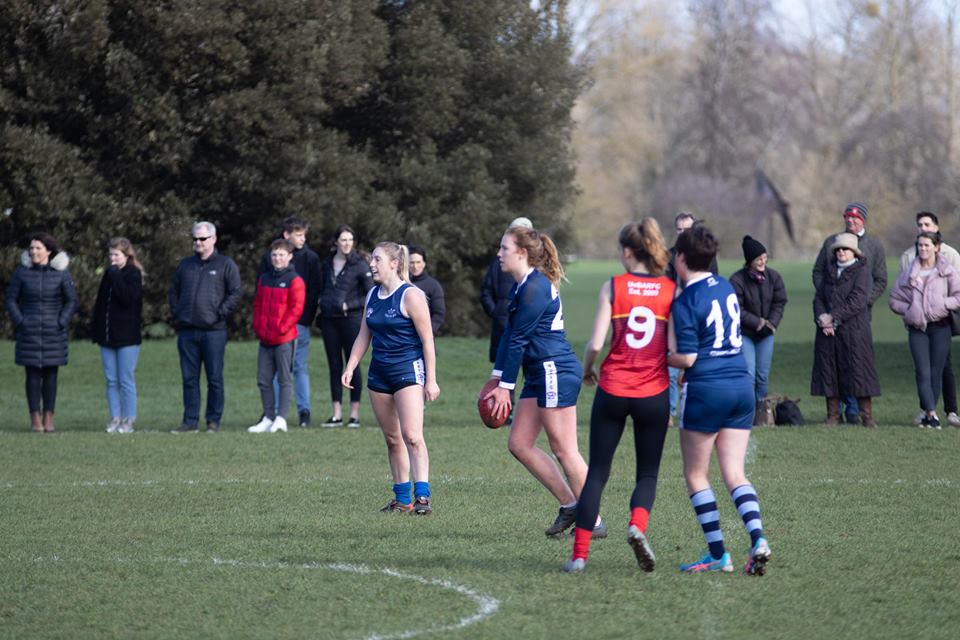 Birmingham kicked the first goal thanks to Margot Roberson, but lead by less than a goal at the end of the first quarter. However, they soon moved through the gears as four goals in the second quarter alone from Pip Ryder, Meg Davies, Nieve Dent and Lottie Colquhoun moved them 17-points clear at half-time.

These were to be the last goals Birmingham kicked all match, with some wayward kicking resulting in them kicking 0.9 in the second half. 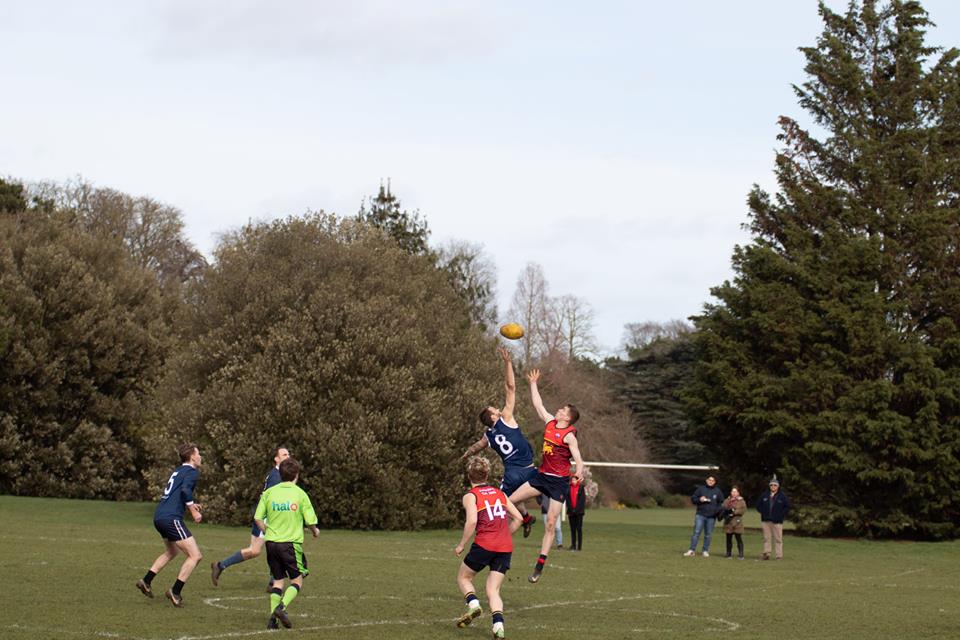 Having ran out 87-point winners in Round 4, the visitors knew they would have to bring their best to deny Oxford the title. Birmingham kicked three first-quarter goals and headed in at the quarter time just eight-points behind.

However, Birmingham were goalless in the second quarter, with Oxford kicking five to move into a 38-point lead.

By three-quarter time that had ballooned into a 67-point lead and although Birmingham outscored their opponents in the final quarter, it wasn’t to be. 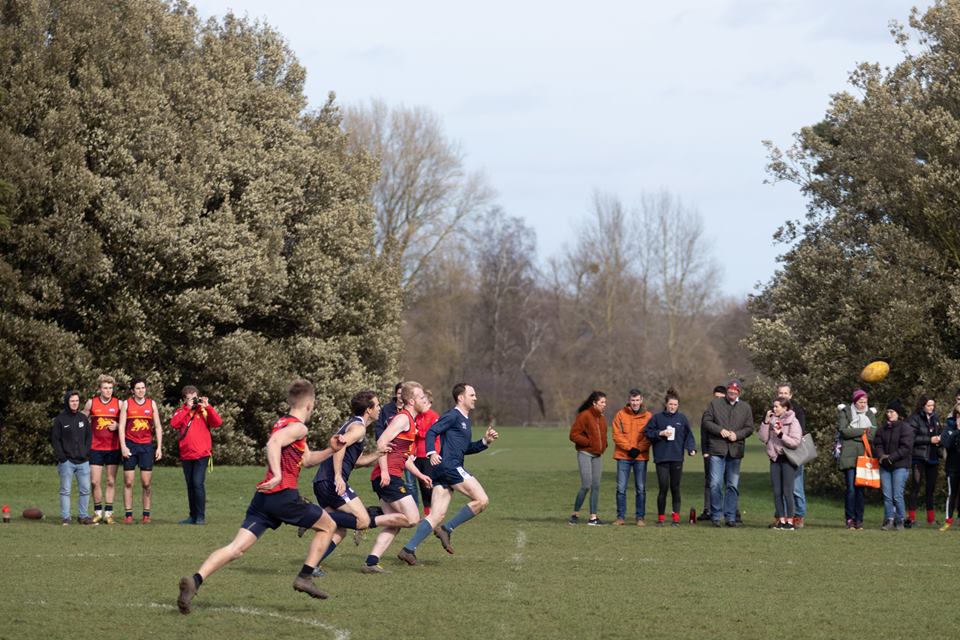 On behalf of everyone at AFL England, we’d like to thank everyone who has worked tirelessly to make the inaugural National University League season a success, and we hope that the 2019/20 season will be an even greater one!