The Great Britain teams endured mixed fortunes on the opening day of the 2019 European Championships as they both aim to defend the titles they won three years ago.

The Bulldogs have ensured a mouth-watering semi-final clash against Ireland awaits them, after two hard-fought wins in Pool B over France and Croatia. Over in Pool A, 2016 runners-up Ireland were shocked by Denmark on the Vikings’ return to the tournament to set up a rematch of the 2016 Grand Final. 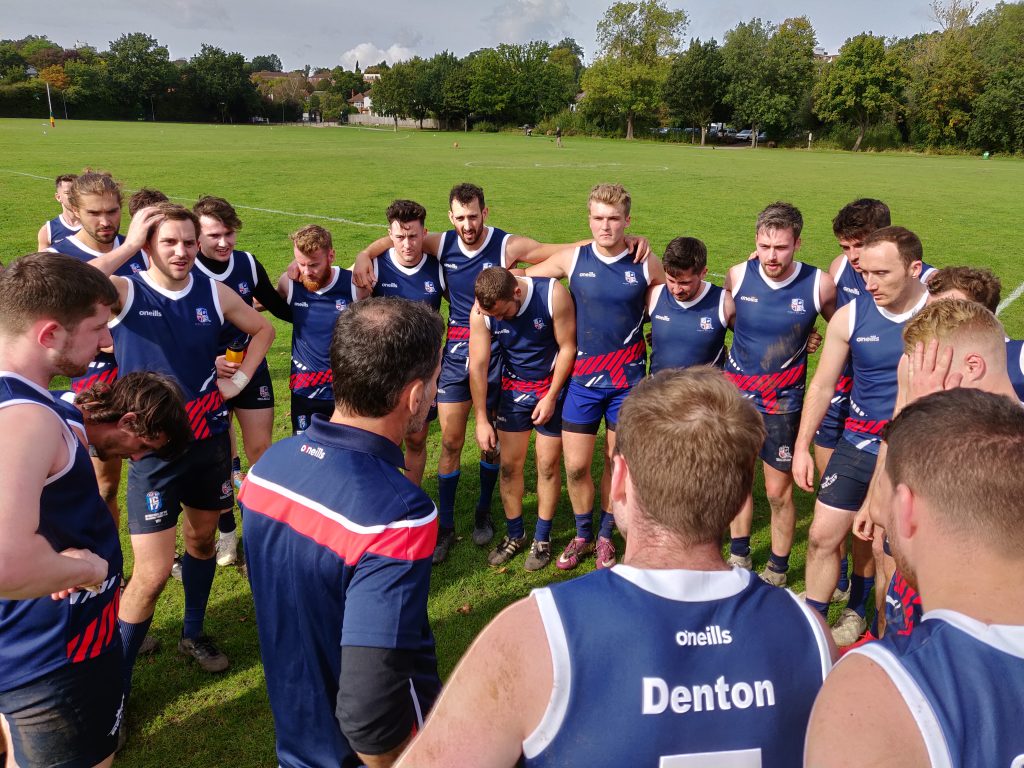 Meanwhile, the Swans have it all to do after two losses from their opening two pool fixtures in the women’s tournament. After a tough 70-point loss to International Cup champions Ireland in their opening fixture, the Swans were stunned by tournament debutants Germany. They must hope for improved performances tomorrow if they are to make it through to a second straight Grand Final on Saturday.

The day opened in glorious conditions at Wimbledon Park as the Bulldogs opened against the French. Two goals from leading Bulldog goalkicker Andy Walkden, as well as a sumptuous banana with the outside of his boot from Manchester Mosquitoes teammate Andrew Cochran saw them run out 32-point winners. 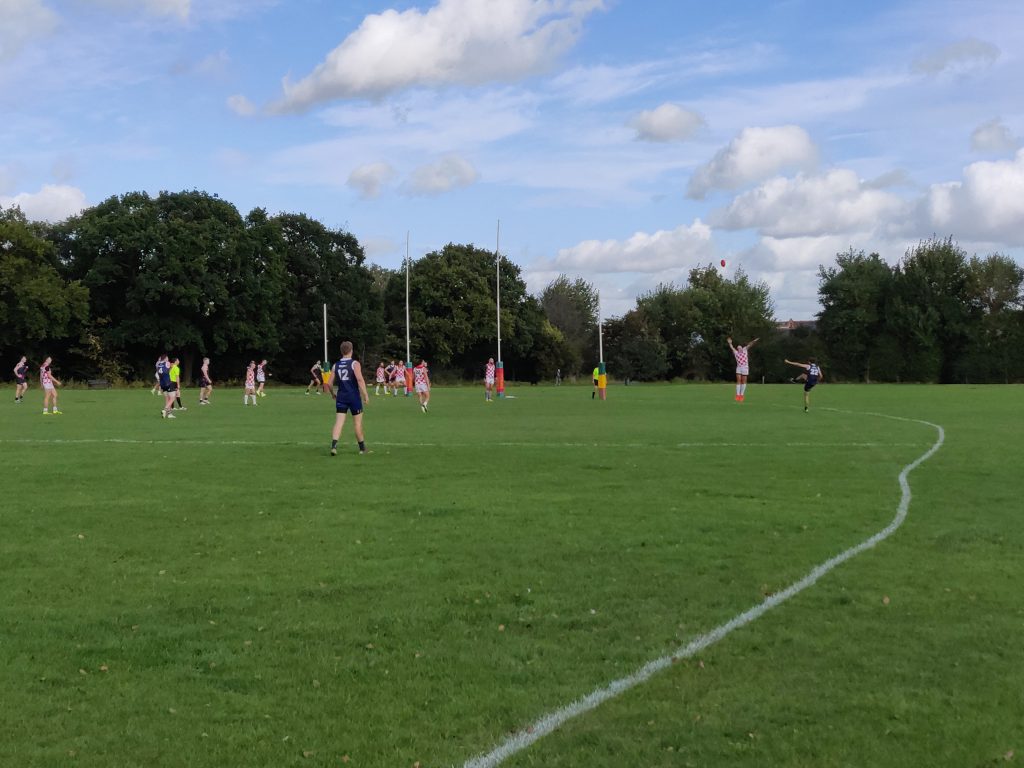 Their second match was a much tougher affair over on Pitch 2, but two more goals from the boot of Walkden saw them grind out a second win, keeping opponents Croatia scoreless in the second half.

Ross Denton’s side will face Ireland a match earlier than most had predicted, after they suffered a shock loss to Denmark. The Bulldogs last met the Irish at the 2017 International Cup, with Ireland winning 9.16 (70) to 8.7 (55). 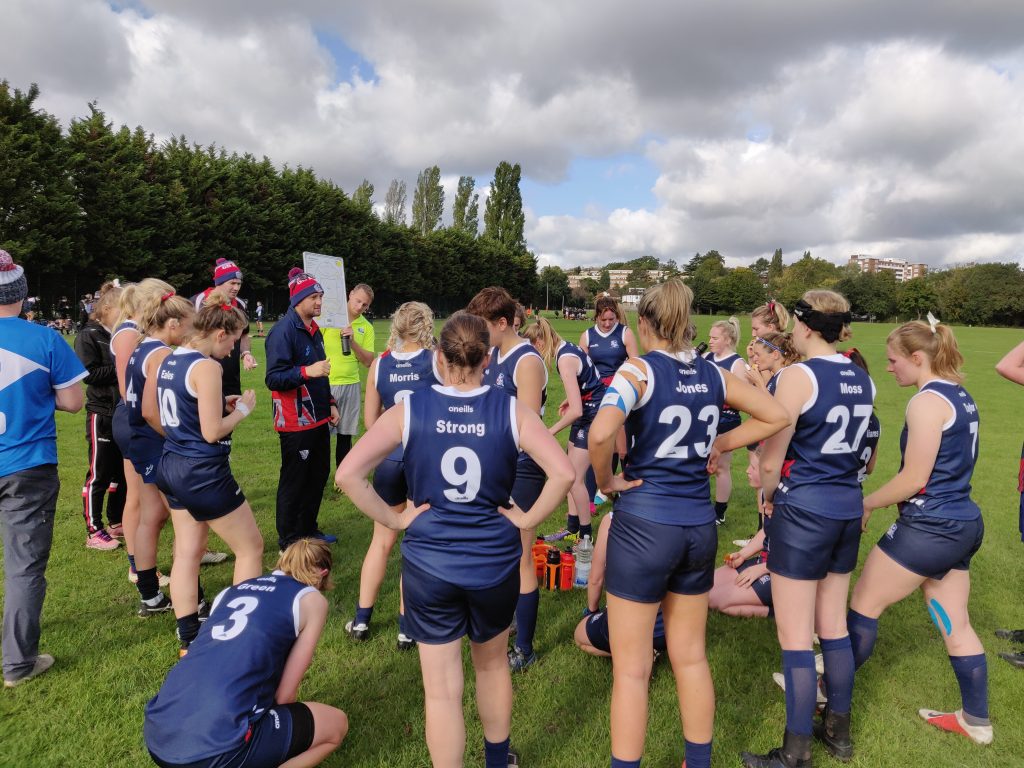 Over in the women’s tournament, the young Swans side was put on the back foot early, down eight goals at the break against a rampant Irish side. Although they held their opponents to just two second half goals, the damage was done and the side had to pick themselves up ahead of the match against Germany.

Leading by a single point at the half, Germany piled on the pressure and despite not kicking a goal, did enough damage in the forward third to grind out the win, their first at 18-a-side international level.