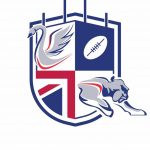 The Great Britain national Australian rules football team is known as the Great Britain Bulldogs. The team is made up of the best British born players selected from the clubs of AFL Britain affiliated competitions in England, Wales and Scotland, as well as those playing abroad. The GB Bulldogs have competed in full international fixtures around the world since the early 90’s.

In 2017, they finished a joint-highest sixth at the International Cup in Melbourne. In 2018, they celebrated the 25th anniversary of their first-ever fixture against Canada in Toronto on October 2nd, 1993.

The Great Britain Swans were established in January 2016 by two England Vixens players, Charlie Eales and Lisa Wilson. As the GB Bulldogs, the men’s team, have been around for many years, and due to the exponential growth of women’s football in Britain, the two girls realised there was scope to create a Woman’s team with sights on entering the International Cup in Melbourne in 2017. 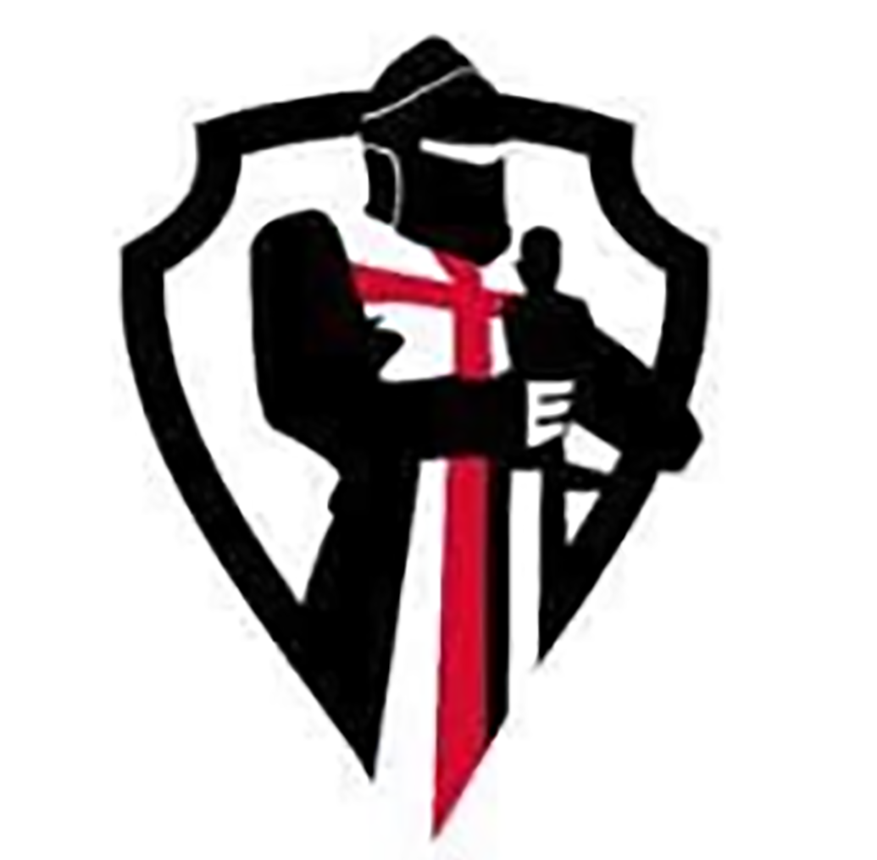 The England Dragonslayers formed in 2007, and comprised of players from across all the leagues in Britain. Boasting many honours, the Dragonslayers have proudly achieved a great deal since their formation, and our four-time Euro Cup winners (’08, ’09, ’13, ’17). 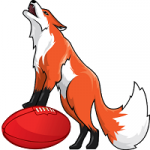 The England Vixens were established in 2014 in preparation for the Euro Cup in London. Making it to the final they were narrowly beaten by the more experienced Irish Team. In August 2015 the Vixens went to Croatia for the 2015 Euro Cup where they beat Denmark in the Final to be crowned champions.

At the 2017 Euro Cup, the Vixens again won the Euro Cup, defeating the reigning International Cup winners the Irish Banshees. However, one year later they were defeated in the final against the Banshees as they aimed to retain their title. 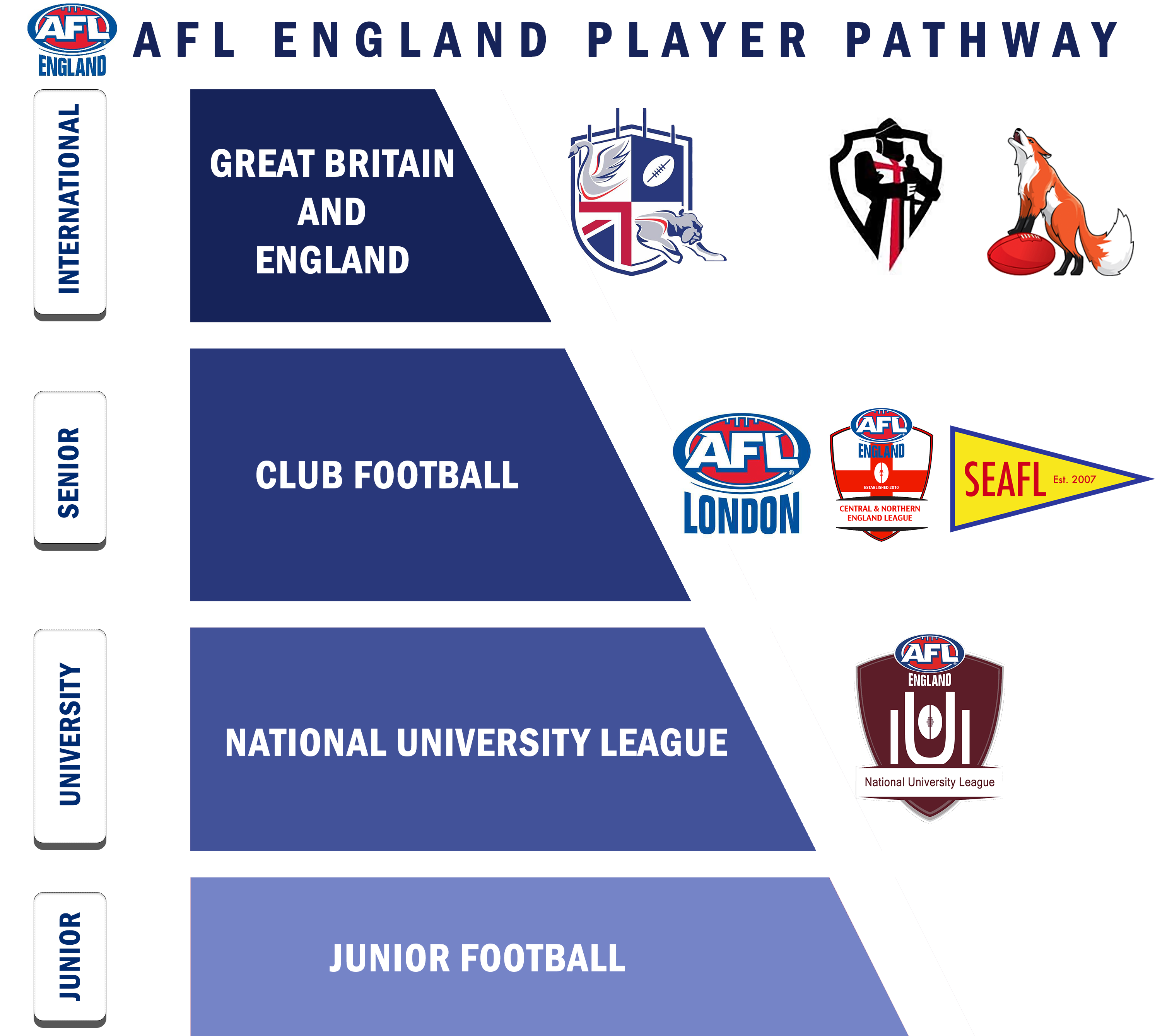 If you have any questions about the national program or the player pathway, please contact aflengland@gmail.com