The team is made up of some of the best British-born players from the clubs of England, Wales and Scotland, as well as others playing their footy overseas.

The GB Swans were established in January 2016 by two England Vixens players, Charlie Eales and Lisa Wilson. The team was created with its sights set on entering the International Cup in Melbourne in 2017.

The Swans are currently coached by Ian Mitchell and the team is managed by Phil Martin.

If you or a player at your club want to be considered for the GB Swans squad, please email swans@aflengland.org for more information 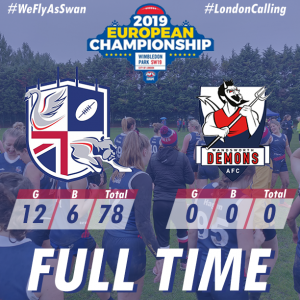 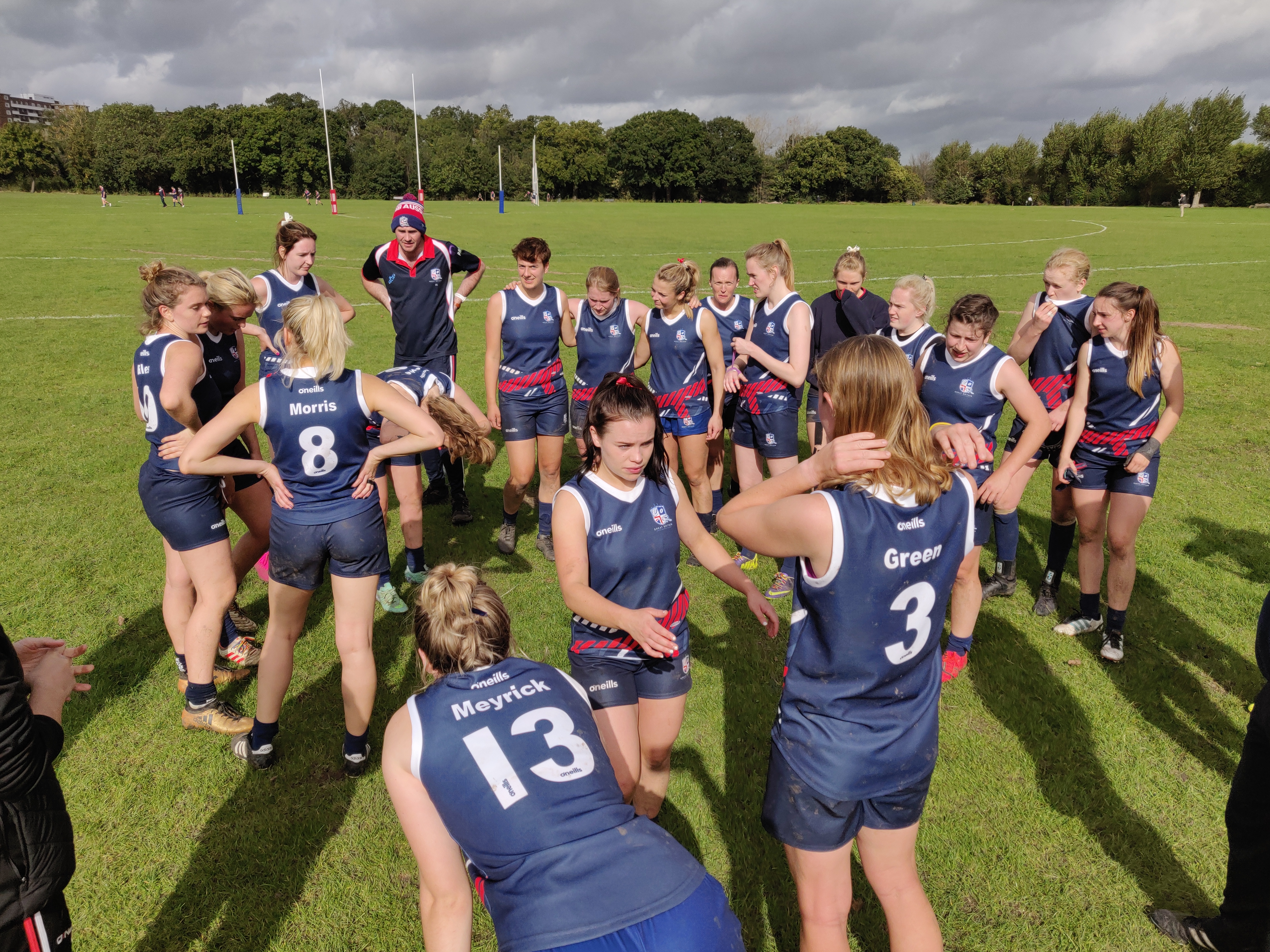 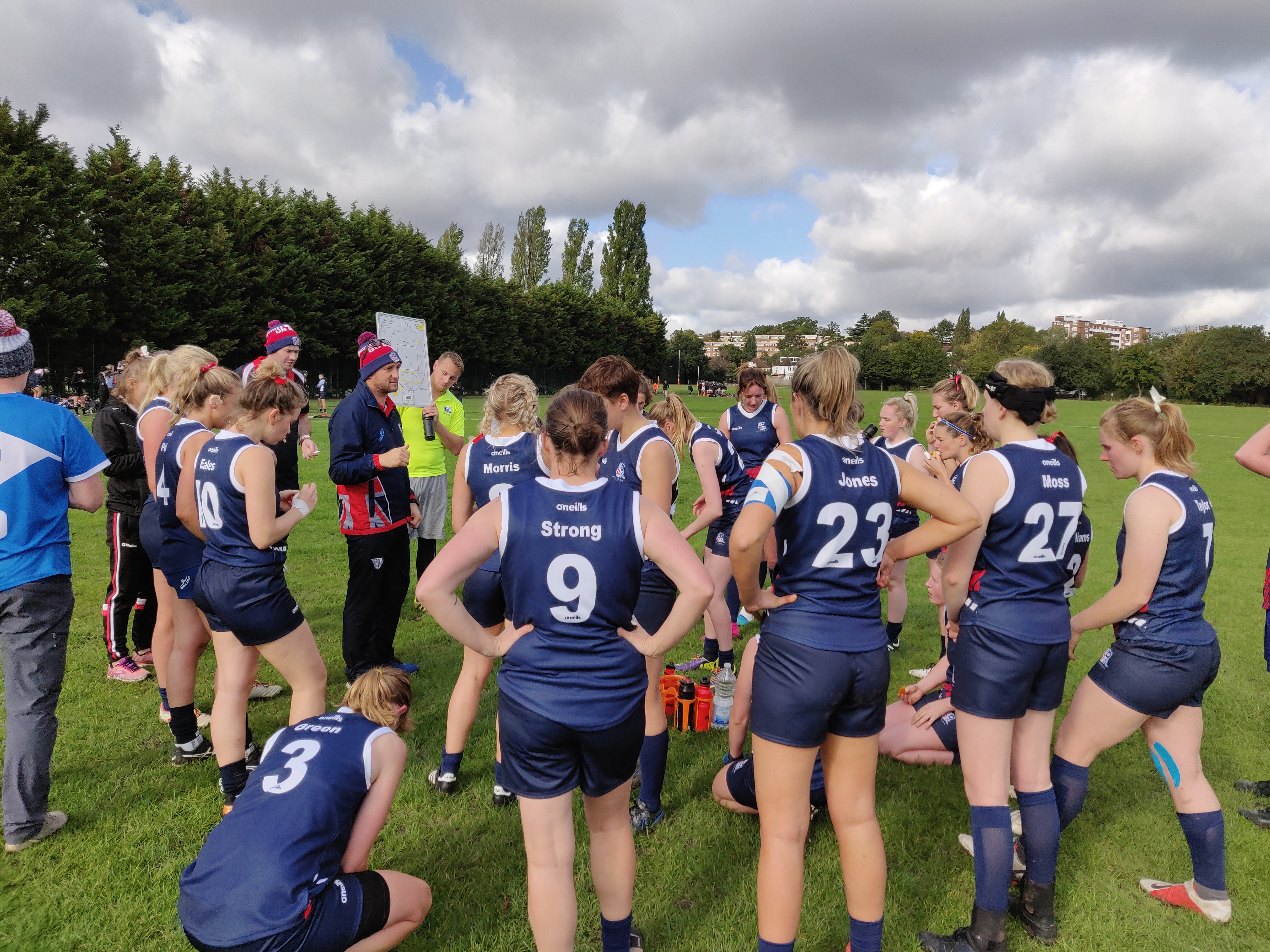 Most Best on Ground Awards

Most goals in a game 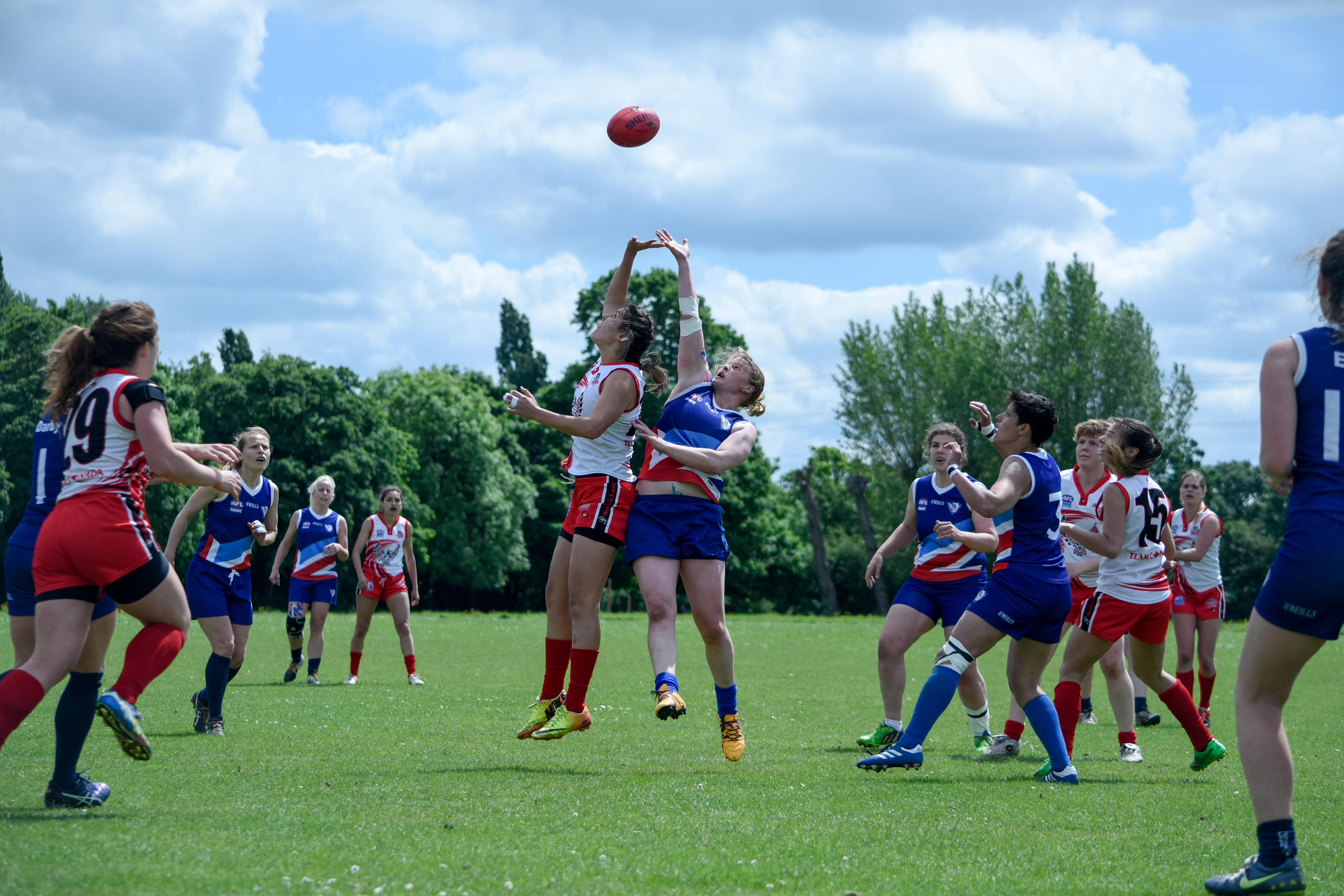 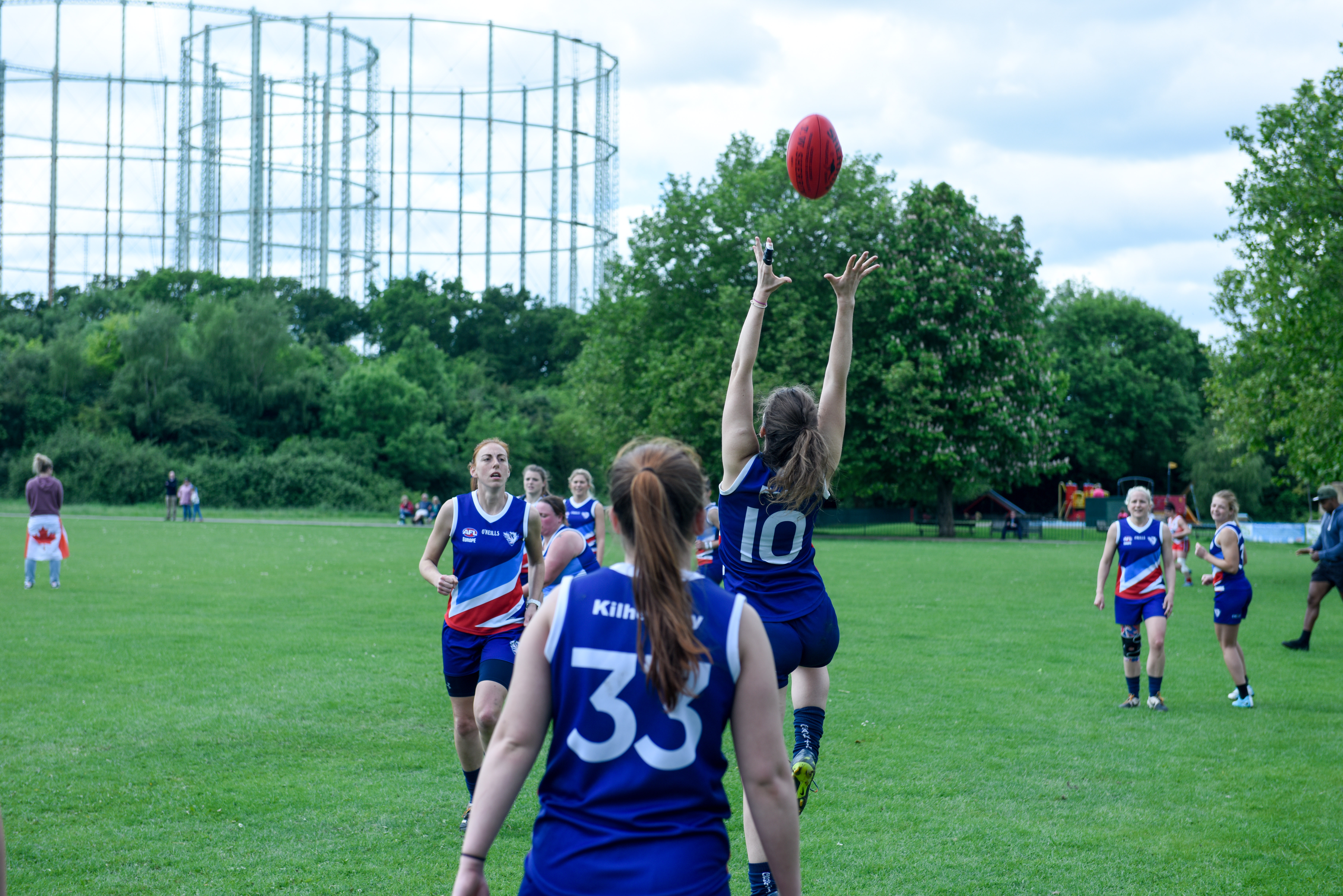