After a hugely successful inaugural season, AFL England is delighted to announce that the National University League will return later this year for the 2019/20 season.

The season gets underway with reigning men’s premiers the University of Oxford hosting Round 1 on November 16th after playing host to the Grand Finals earlier this year. 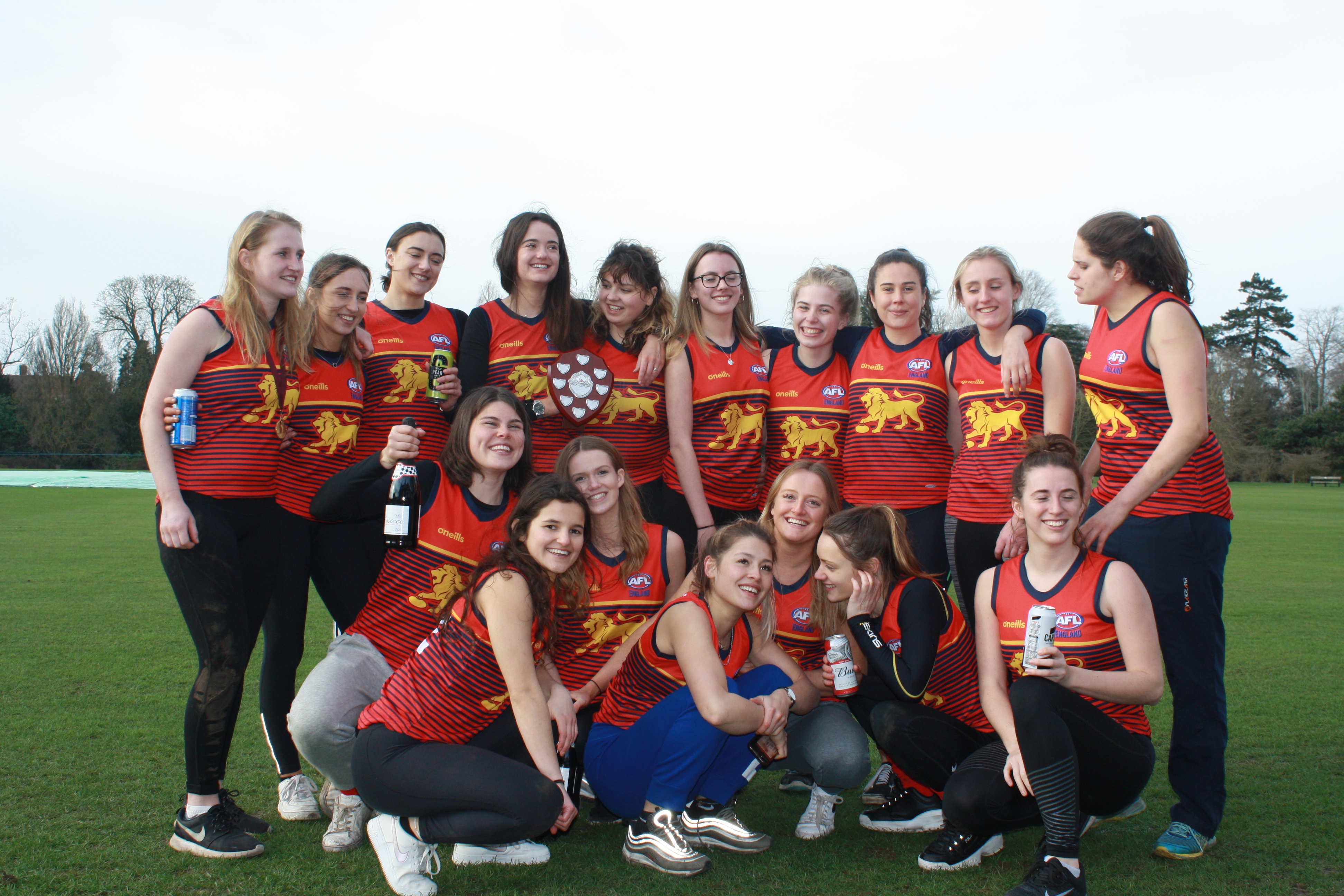 The University of Birmingham are reigning women’s premiers and will host Round 2 (December 7th), as well as being named as hosts for the Grand Finals which will be held in March.

Both the Universities of South Wales and University of Cambridge teams will be hoping for an improvement on last year, which saw them miss out on a Grand Final spot, and they will host Rounds 3 and 4 on January 25th and February 22nd respectively.

NUL coordinator William Shillibier said he was looking forward to the competition’s return after an “incredible” first season.

“Last year really was an incredible display of university football,” said Shillibier. “Since the end of last season, we’ve seen players compete at the Euro Cup in Sweden and receive call-ups to the European Championships later this year, and this goes to show the level of football that is played in the NUL. 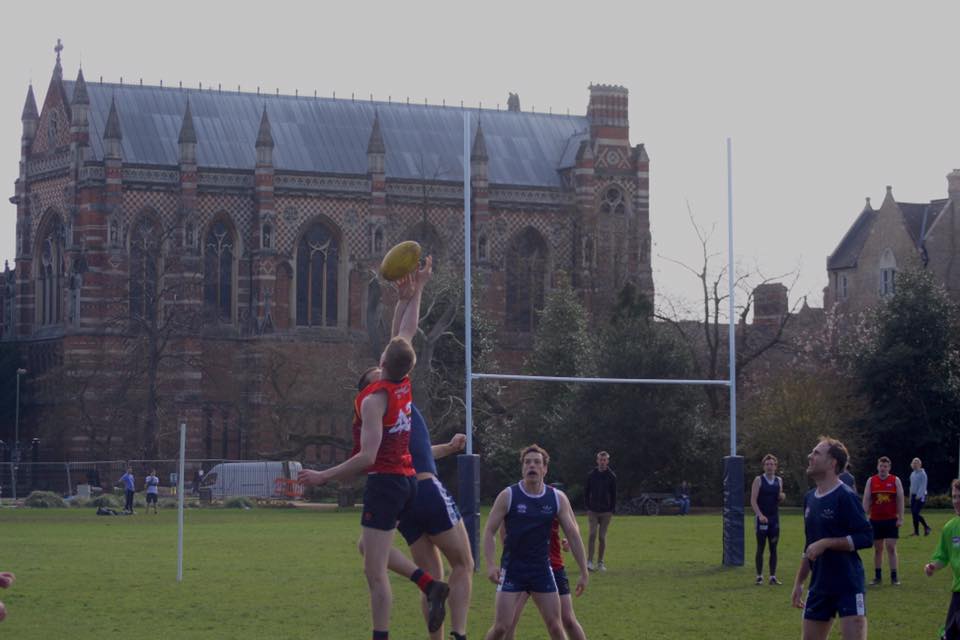 “The clubs really showed last year that there is an appetite for Australian football among students, and this year is all about kicking on and really cementing the NUL’s place in the talent pathway for young footballers in England and Wales, as well as the wider European footballing calendar.”