It’s been a busy few months for our National University League players. From representing their countries and winning international honours at the 2019 Euro Cup and European Championships, to earning individual honours for senior club sides

Today, AFL England and AFL Ireland are proud to announce the return of the international fixture between the NUL All-Stars and the Irish Universities side to the European Australian football calendar.

This one-of-a-kind fixture will take place in London on Saturday 18th April. The weekend will feature both men’s and women’s 18-a-side matches with a venue yet to be confirmed.

“Last year’s All-Star International was the first of its kind anywhere in the world and showcased the emerging talent in the University game across England, Ireland and Wales.

“Halfway through the 2020 NUL season, I’m sure this announcement will spur on those players eyeing up spots in the squad for this year’s matches!”

Players were for the NUL All-Stars based predominantly on the best and fairest votes awarded during the 2018/19 season.

The calibre of players was such that both the men’s and women’s best and fairest from the inaugural NUL season were named, as well as a host of other players who have since gone on to achieve success both for club and country: 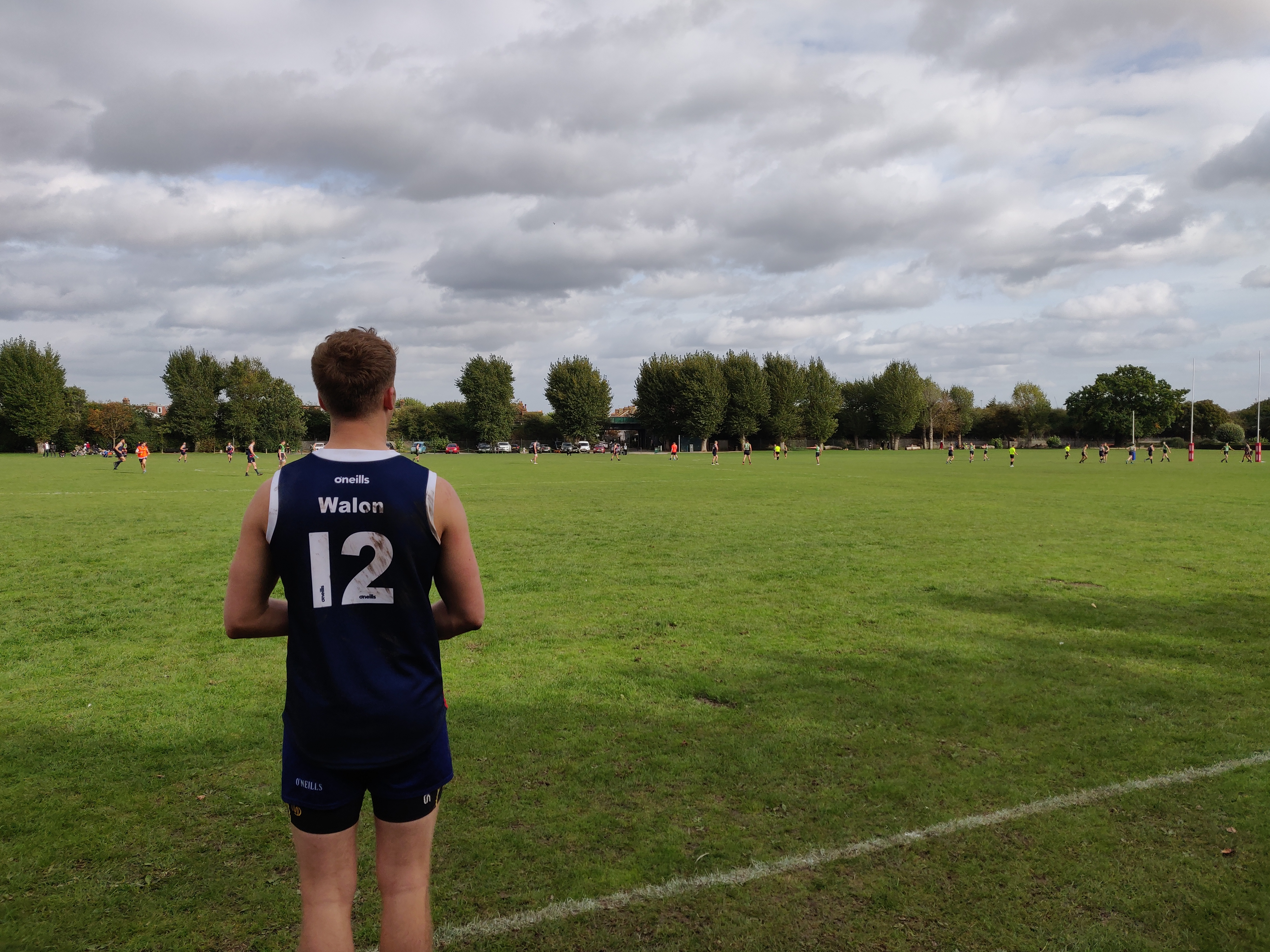 Irish Warriors Head Coach Brian Currane, who is heavily involved in the Irish university setup, praised the return of the fixture.

“Last April we saw a massive performance from our Irish Universities Men’s Team, with all students thoroughly enjoying the opportunity to represent their country and pull on the Irish Uni’s Guernsey, something everyone to a man considered a massive honour and achievement and this alone proved the success of the game and the need for this fixture to become an annual event going forward.”

Irish Banshees Head Coach Michael Currane added that he hoped the 2020 instalment of the fixture will be just as successful as last year’s.

“The Universities International was a huge highlight in 2019 and an incredibly successful event. A huge amount of work went into making the game happen on both sides of the Irish Sea and it was more than worth it. It was amazing to see the skill level, intensity and enthusiasm from the players across both teams and indeed both games.

For more details about the National University League, head to the official Facebook page.