AFL England is delighted to announce that a team representing the National University League will take on an Irish Universities team this year as university football continues to grow across Great Britain and Ireland.

The International University Test Matches will take place on April 20th in Dublin, and feature both Men’s and Women’s fixtures.

The NUL All-Stars team will be selected from some of the best players in the National University League’s inaugural season. More details about the selection process for the All-Stars will be

“I’ve seen first-hand the passion and enthusiasm on display by each of the member universities in the National University League,” said NUL coordinator Will Shillibier. “I am delighted that this will be recognised and rewarded with the opportunity to represent England and Wales abroad.”

This fixture is the latest in the AFL England ‘All Stages, All Ages’ strategy which is committed to providing footballing opportunities to players, whatever stage they are at. 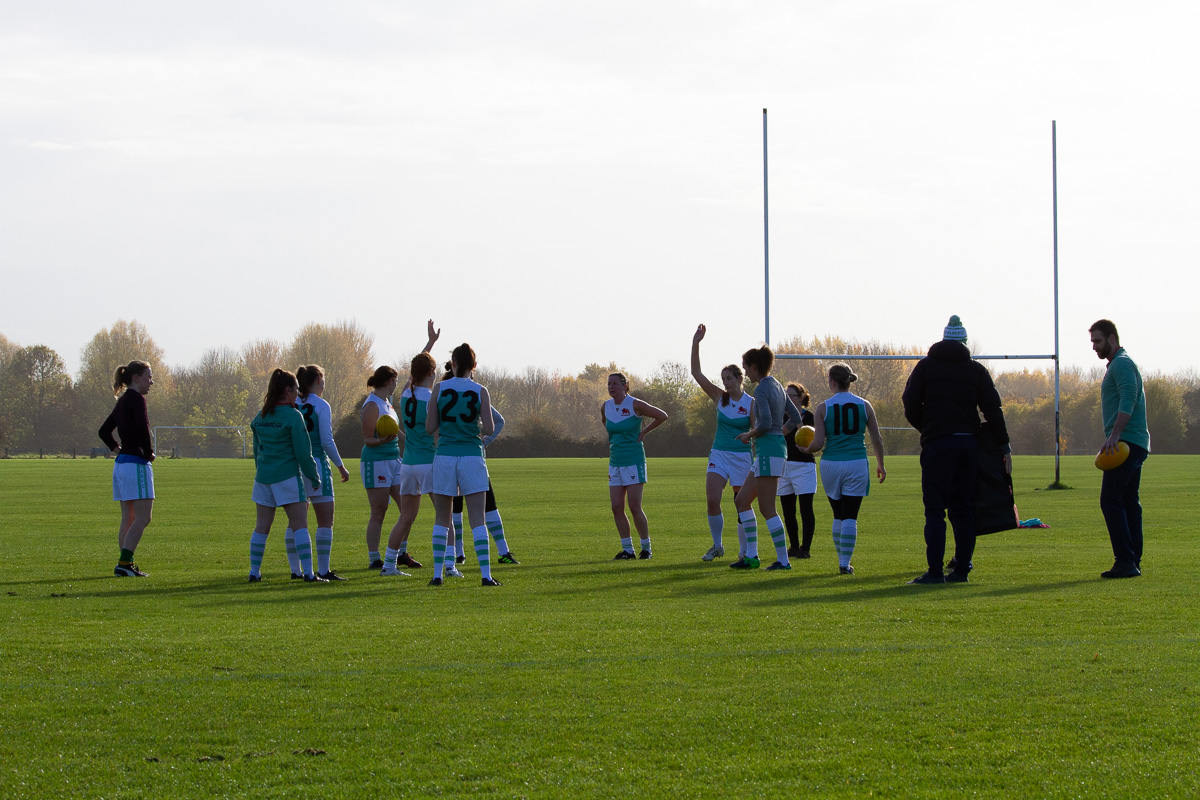 “After a very successful inaugural NUL, we wanted to test them against the best Ireland has to offer,” said AFL England President Jason Hill. “In the lead-up to the AFL Europe Championships and International Cup 2020 I’m sure both our National Teams will be looking on the games, and wider competitions, to see the up and coming talent that our Universities have to offer.”

Ireland has shown itself to be consistently one of the best European footballing nations, winning the nine-a-side Euro Cup in 2011 and 2012, and the 18-a-side AFL Europe Championship in both 2010 and 2013.

At a university level, the UCC Bombers are three-time Fitzpatrick Cup champions in the men’s tournament while the UCC Crusaders have won every women’s tournament since its inception.

AFL Ireland Women’s Coach Mike Currane said “This is another very exciting development for European & global international football. It’s also massive for Irish Women’s football particularly being announced at the same time as the first ever AFL Ireland Women’s Universities Cup. The games will provide another opportunity and stepping stone towards full International Australian football for students. With university football in its infancy but growing in both regions this represents a very exciting step, providing us as National Coaches another opportunity to test and develop players.” 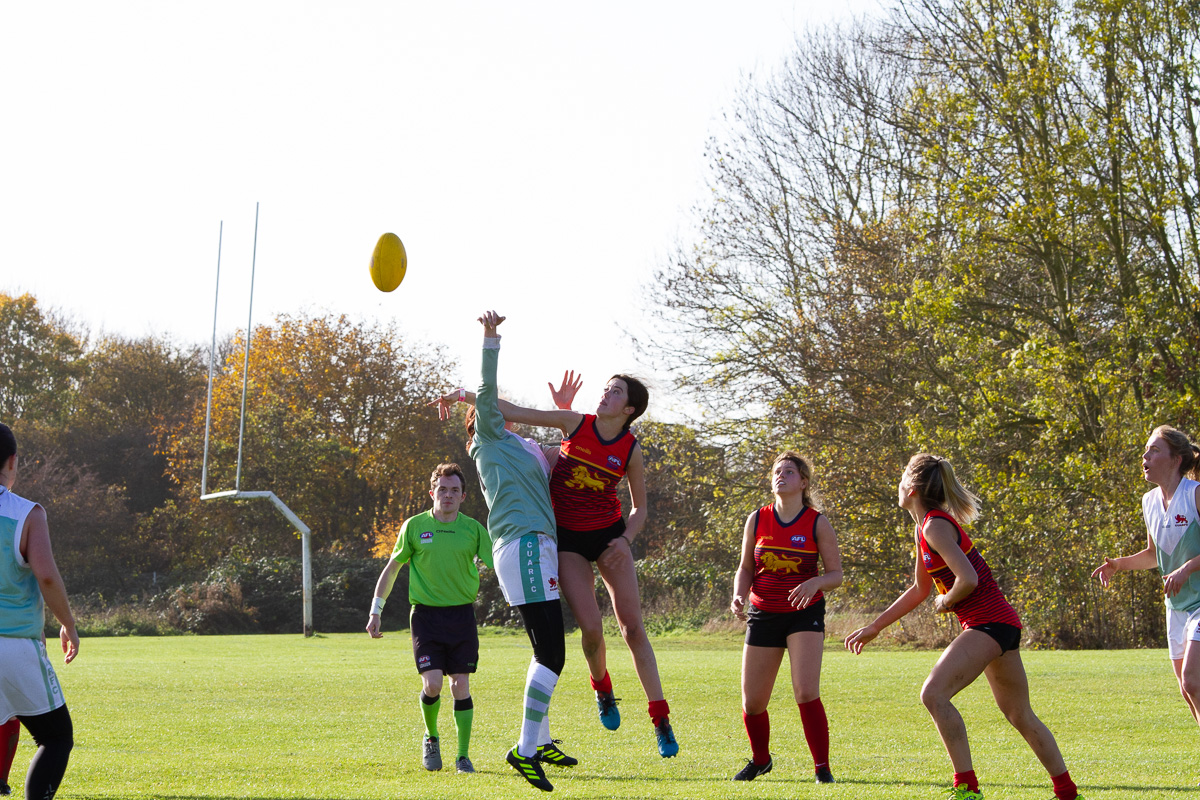 “I am delighted to be involved in this exciting announcement as it comes at a key time for the growth of AFL Ireland. With the Universities having a large pool of up and coming talent, this is a great opportunity for them to experience full 18-a-side football and to represent the Irish Universities team.”