Welcome back to ‘Six Points’ where we take you through some of the key stories from across the country. We had some great feedback to the first installment, so like always if you think there’s a story from this week that we should cover then email us at info@aflengland.org

Pirates Off the Mark

After a mauling by the Reading Kangaroos in Round 1, the Portsmouth Pirates could have been forgiven for thinking a tough season lay ahead of them. Round 2 brought their first away match in the AFL London Men’s Social Division against the Wimbledon Hawks.

But the Pirates rose to the occasion, defeating the Hawks by 9.8 (62) to 1.4 (10) to secure their first every AFL London win! Now it’s back to their “home port” in two weeks’ time to take on the Lions. 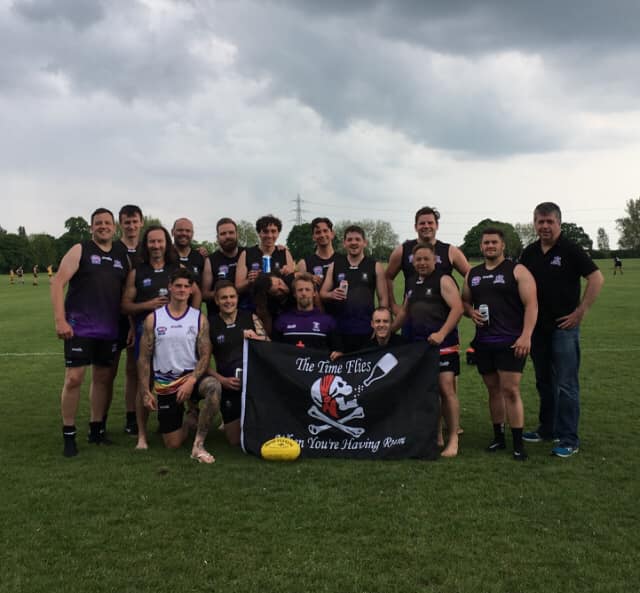 New for this season, the Central & Northern England, Southern England and Welsh Football Leagues combined for a Cup Round in Oxford. Teams came together who may not have played each other before, in what was undoubtedly a huge success for football in England and Wales. 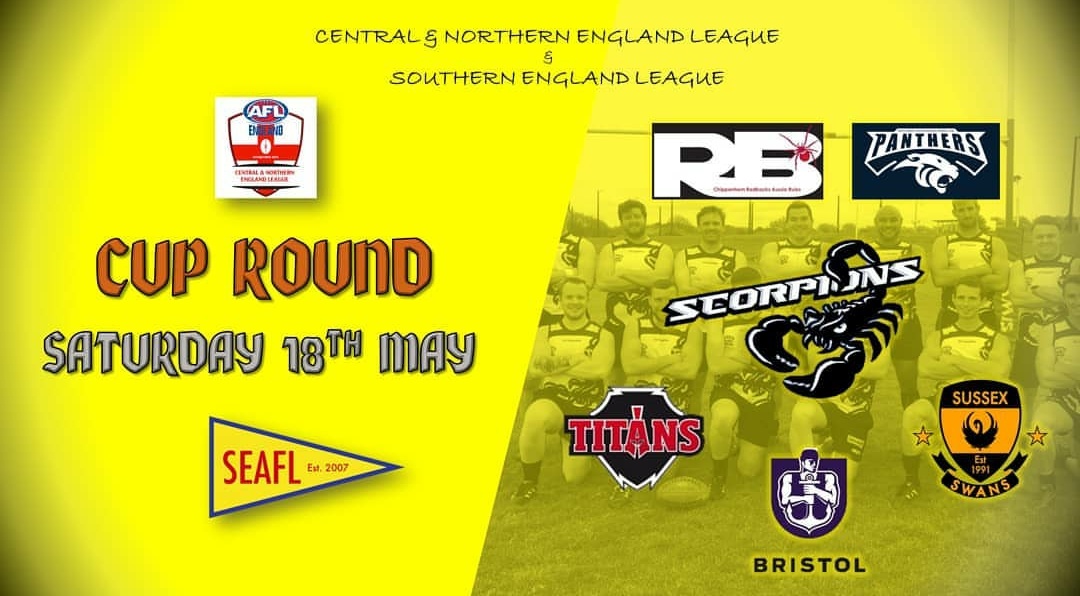 Eyes on the Pies

The Putney Magpies are having a strong start to the season in the AFL London Women’s Conference and currently sit second on the ladder behind the London Swans on percentage. But that only tells half the story. The Pies are yet to concede a single point this season, and this weekend saw off the reigning premiers the Wandsworth Demons 10.3 (63) to 0.0 (0).

This means that their Round 3 clash against the Swans on the 8th June looks like it will be a juicy one. 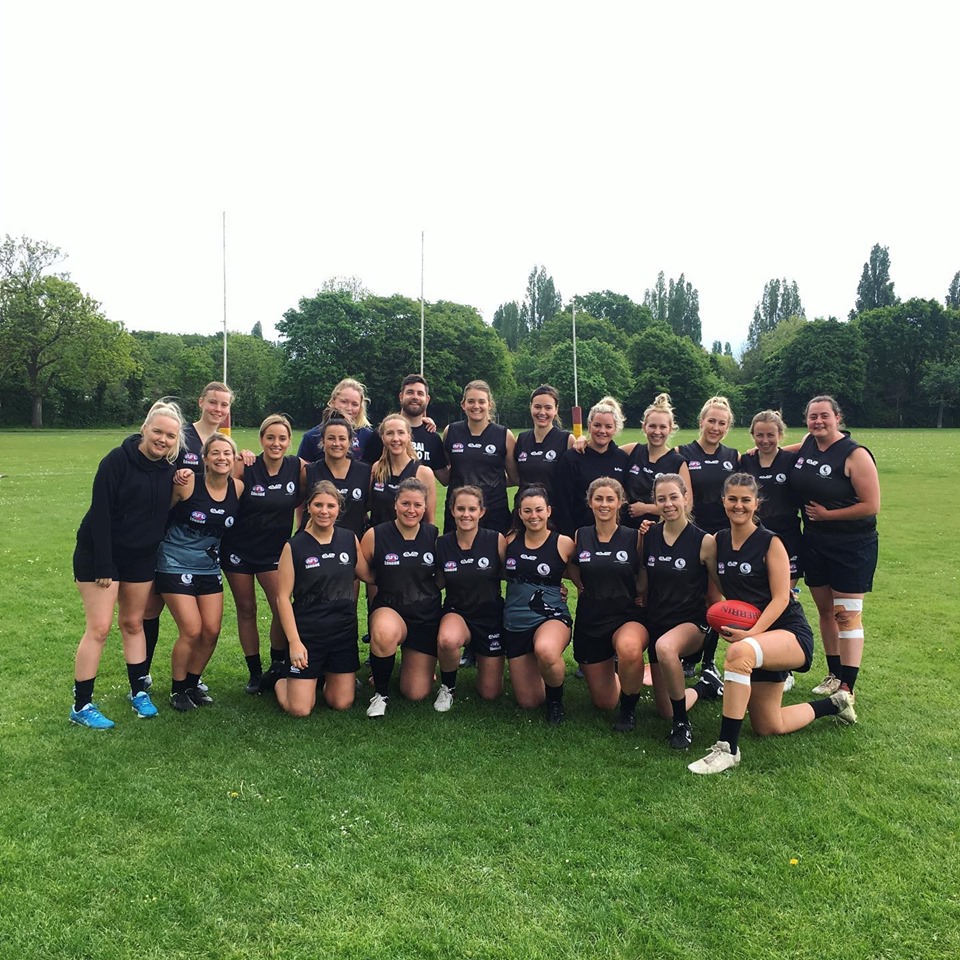 Revenge for the Wildcats

The AFL Europe Game of the Round this week was an easy one to pick, as the two most successful football teams outside of Australia came up against one another in a rematch of the AFL London Men’s Premiership Grand Final. 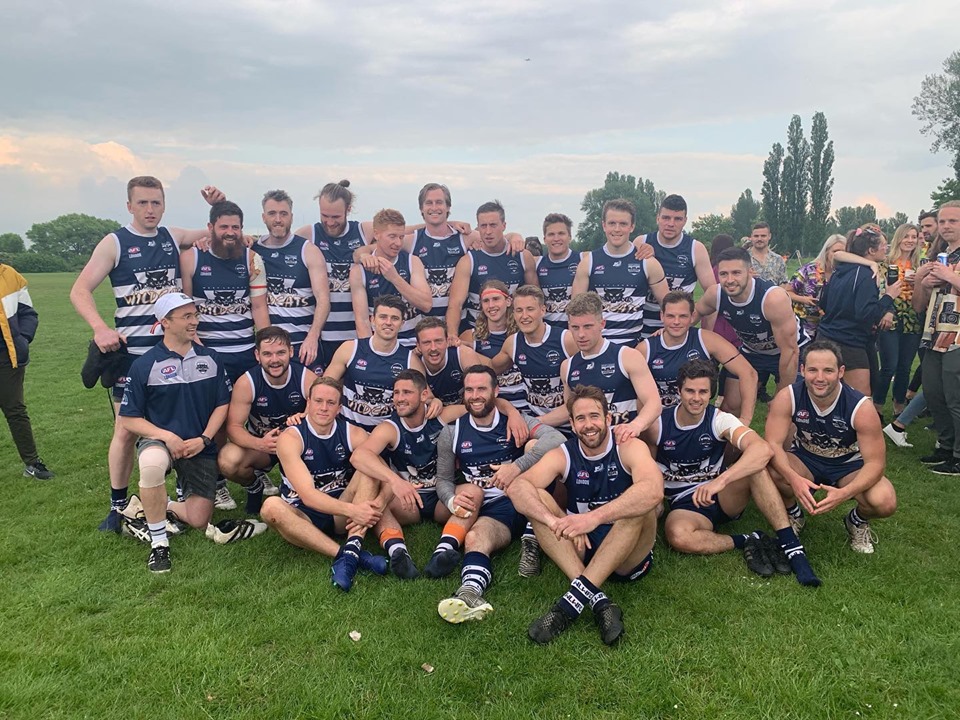 Two rounds does not constitute a season, but taking a look at the ladders across London it looks like it will be an exciting one with each division having a different leader. We’ve already said that the Wildcats top the Men’s Premiership, but further down the ladder all but one of the teams has registered a win across the first two rounds.

Meanwhile in the Men’s Social the Reading Kangaroos and South London Demons are the only two teams that remain unbeaten after the opening two rounds. The Kangaroos face the Swans on the 1st June, with the Demons having a bye. Who knows what role that could play, with the Demons then facing the Kangaroos at home a week later.

Rugby season is over. Now is the time to welcome our brothers and sisters with similarly odd-shaped balls into the fold. That’s exactly what the Bristol Dockers have done, with four rugby Dockbutants (their word, not ours!) in action last week.

We’re sure there are some more players out there looking to get involved, so why not contact your local rugby club and see if you can convert a few players or at least borrow them during the off-season! 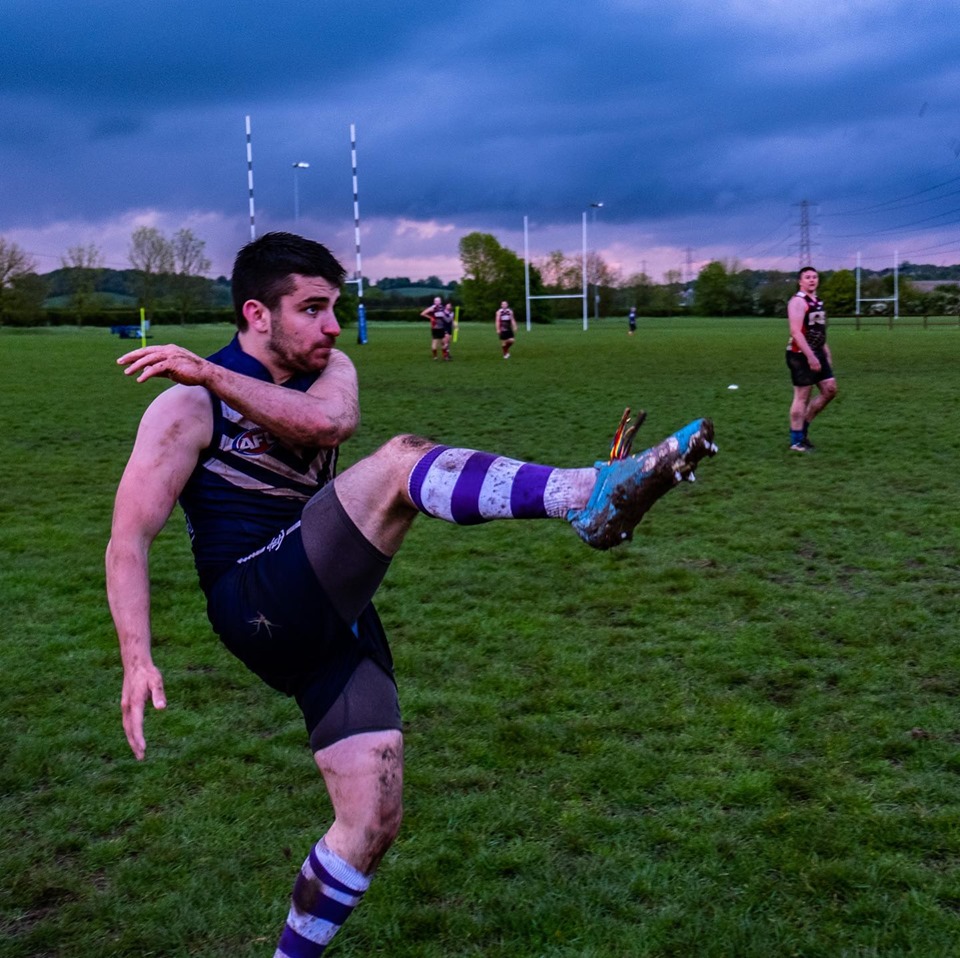