Another week of the season has come and gone, and it’s time for another ‘Six Points’ recapping some of the biggest stories of the week and what to look out for this weekend!

Making the most of the bank holiday, it was a week of no fixtures in AFL London allowing teams to take stock, put in the extra graft during their training sessions and get ready for the rest of the season.

From hosting the ANZAC Day match against the Manchester Mosquitoes, and pioneering league match live-streaming, the Huddersfield Rams have put in a huge amount of effort after last year’s disappointing season, but have been winless during the opening rounds of the AFL CNE season.

Not anymore, after racking up a thrilling one-point win over last year’s beaten Grand Finalists the Nottingham Scorpions, winning 94-93. This improves the Rams to 1-3 on the season, with the Scorpions 2-0 and a game in hand.

With only a month to go until the 2019 Euro Cup in Nortallje, Sweden, the England Vixens squad were presented with their jumpers ahead of the tournament. Winners in 2017 and beaten finalists last time out in Cork, the Vixens are determined to put in a strong performance come the end of June.

No team will have wanted to rest up more than the North London Lions, who face some vital matches this weekend in the Men’s Premiership as their top two men’s senior sides come up against unbeaten opponents.

The North London Lions will take on the West London Wildcats, while the Regents Park Lions take on 16-time Conference premiers the Shepherd’s Bush Raiders. A daunting feat, but on home soil the Lions will be confident of ruining one if not both team’s unbeaten record. 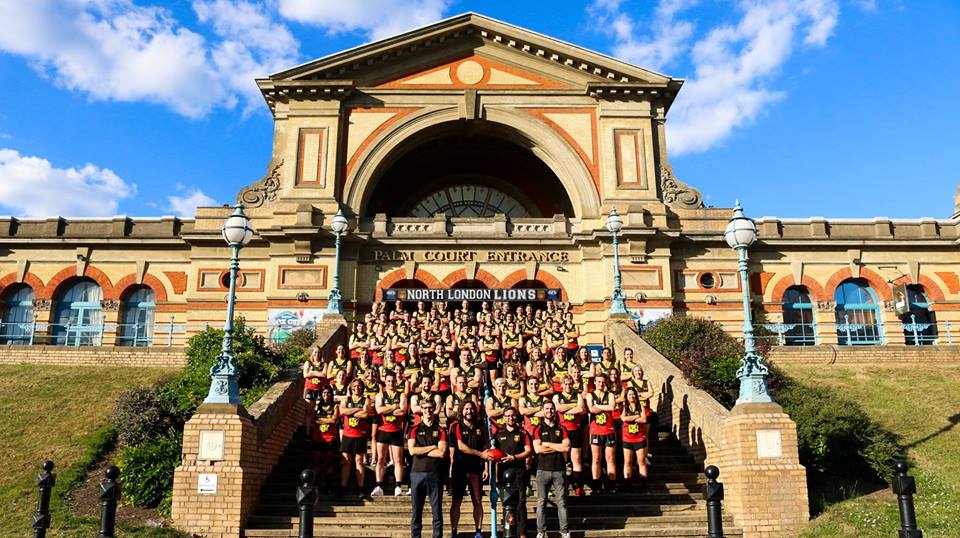 The growth of the women’s game in England shows no signs of stopping, with the start of the Southern England and Wales women’s season. The Swans host both the Cardiff Panthers and Bristol Dockers this weekend after missing out on Champions League qualification in a three-way competition between them, the Panthers and the Nottingham Scorpions.

First up is a midweek match on Wednesday 29th May between the Wandsworth Demons and the West London Wildcats. Then at the weekend, the London Swans will be hoping to keep their unbeaten run going against a Putney Magpies team that are yet to concede a single point this season! 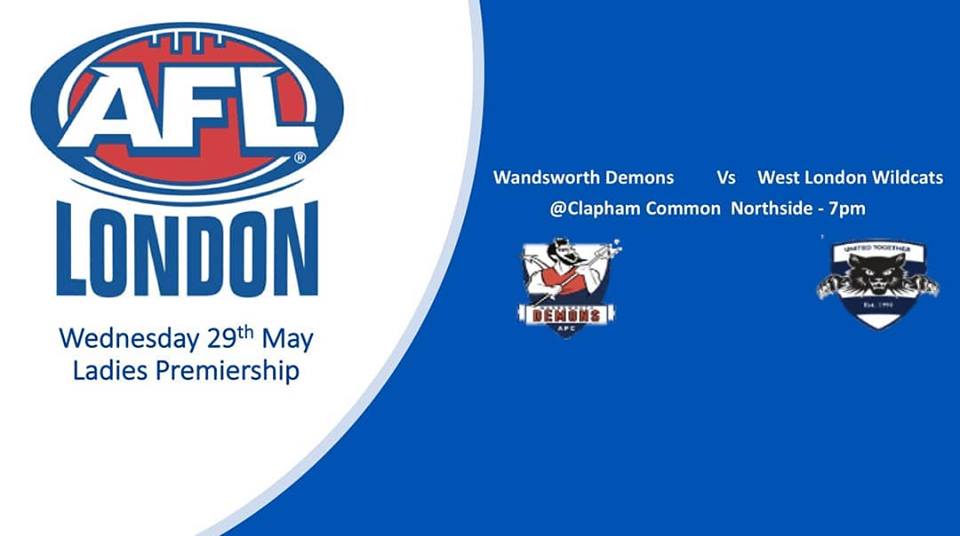