After an elongated absence from the international game, the England Vixens will return this weekend for the Clover Cup.

The last time the Vixens appeared was the 2019 Euro cup in Norrtälje, Sweden. The Vixens, coached by Ian Mitchell, came away with a si but will be looking forward to getting back on the pitch after a 27-month wait. 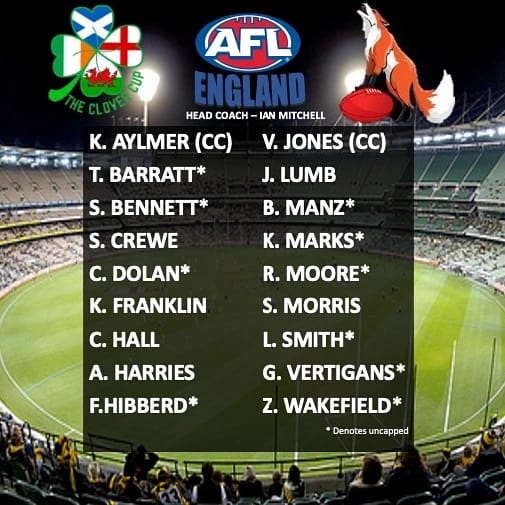 Notable mention is the absence of captain Laura Turner-Ramadan and wife Rania, who are about to welcome their second child. Looking after the captain’s role will be shared between the Nottingham Scorpion duo Kayleigh Aylmer and Vicky Jones. Both making their debut at the Euro cup in Cork, 2018. Aylmer and Jones have been key players throughout 2018- and 2019-Euro cup campaigns.

“It is an absolute honour to represent England playing a sport you love,” said Aylmer. “I am very proud to co-captain this team with a range of experience players and a lot of fresh new talent. It has been a rollercoaster 18 months throughout the pandemic so to be able to head to Belfast and play is incredible.

“We know our game plan and what we bring to the pitch, so now we just need to get out there and execute that but more important get on the pitch and enjoy it!”

We wish the England Vixens the best of luck in Belfast!