AFL England is delighted to unveil the Transatlantic Trophy in a new reciprocal arrangement with USAFL, the national governing body for Australian rules football in the United States of America.

Under the new arrangement, both the USA men’s and women’s national teams – USA Revolution and USA Freedom, respectively – will visit Great Britain in August 2021 for matches against the Bulldogs and Swans.

These matches are tentatively scheduled for the 21st August 2021, with the USA expected to play warm-up games in the week prior. 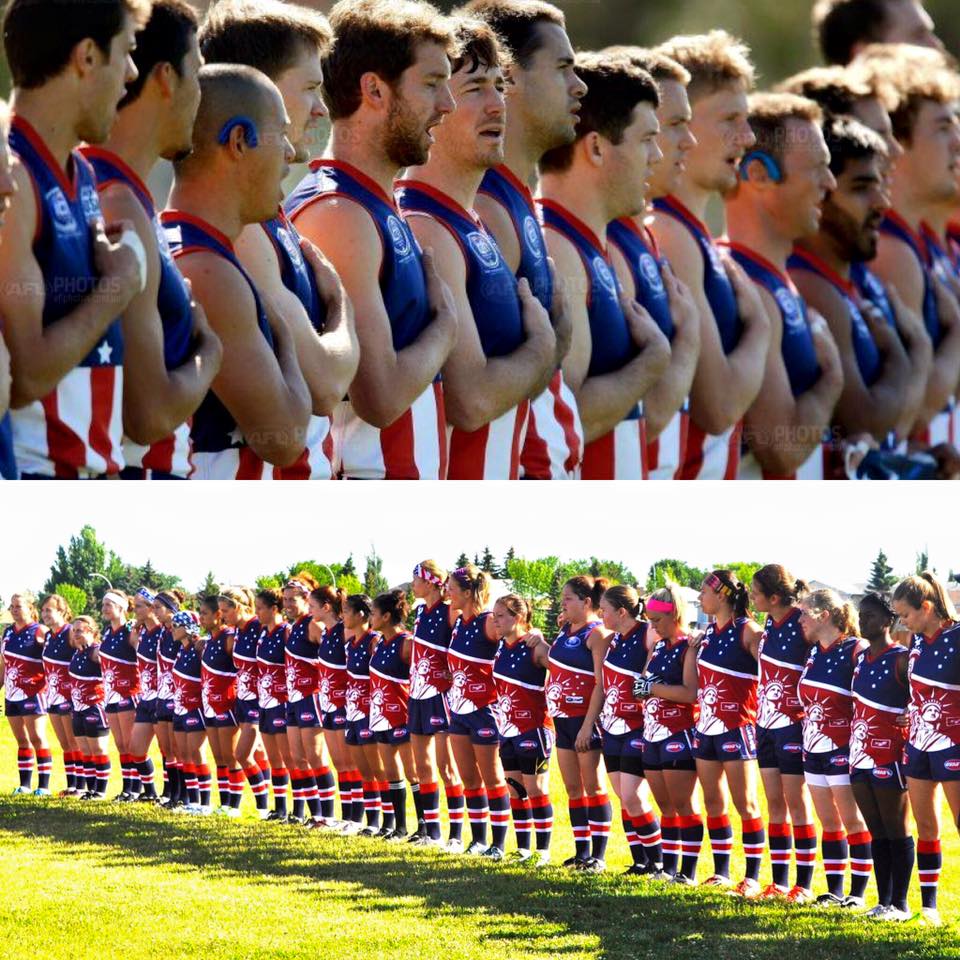 Great Britain Bulldogs Head Coach Dean Thomas says that its return is a positive step for the development of the sport across the two countries.

“For the players in particular,” he told AFL England. “It gives them a fantastic competition to look forward too, against genuinely talented opponents.

“This is a competition that the next generation of Bulldogs can aim to make their own. Upcoming talent, as well as future players who will arrive on the scene, can target this competition as perhaps their first foray into international footy.” 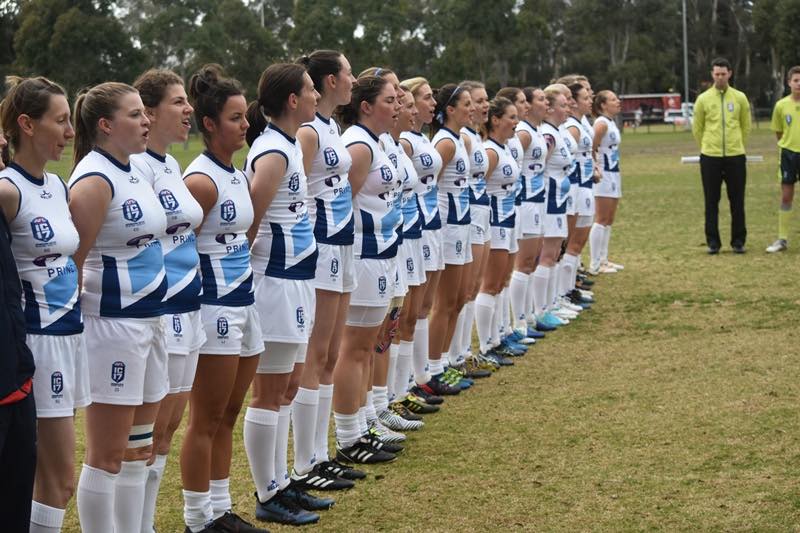 Meanwhile, Great Britain Swans Head Coach Ian Mitchell says that the return of the Transatlantic Cup is a “fantastic opportunity”

“The Transatlantic Cup is something I have heard about previously but never been involved in. It’s a fantastic opportunity for us to test ourselves against some of the best nations in a different environment outside of the International Cup.

“It’s a great opportunity to create and foster positive partnerships in order to develop players, infrastructure and the game as a whole. I feel that arrangements like this could be key to the development of the countries involved but also for the general development of the game outside of Australia.” 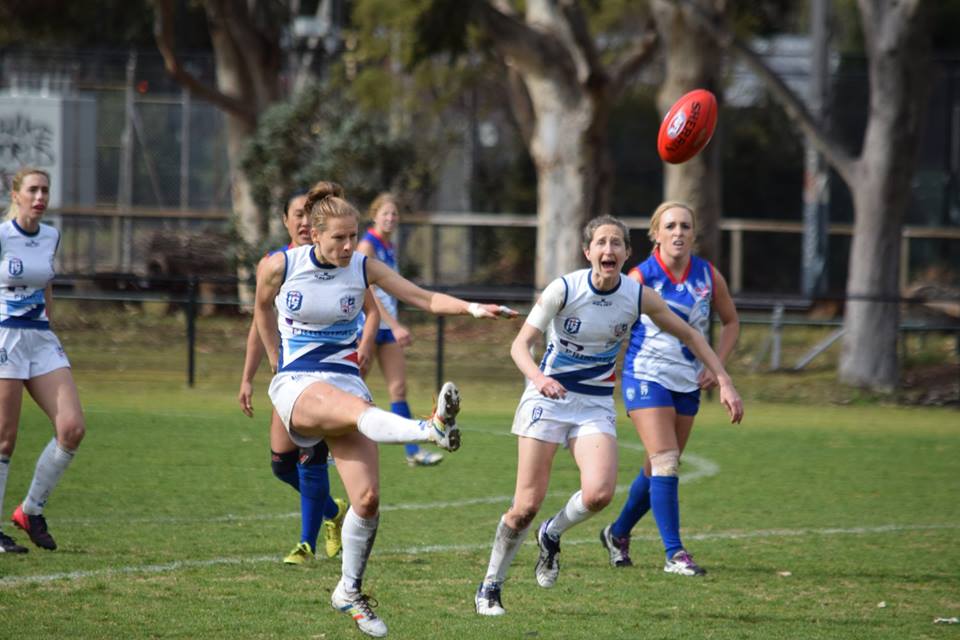 Great Britain Swans captain Laura Turner-Ramadan  (pictured above playing against the USA) was captain that day.

“It’s great for the development of the British women’s game for us to take part in a tournament like this,” she said. “We need more opportunities for women to play against the world’s most talented female footballers to improve their skills and really make our mark in world footy.

“The USA league is thriving and our game against them at the International Cup indicates that they will be a tough foe for us in the coming years.”

USA Freedom Head Coach Christina Licata says that she was excited to partner with Great Britain in this endeavour.

“We’re excited to expand our competition to Great Britain for the Transatlantic Cup in 2021. As we continue to invest in talented women footballers in the U.S., we’re seeking more opportunities for player development and competitive games as well as the growth of women’s footy in general.”