14th October 2018 – A repeat of their dual victories in 2017 was not to be as both England sides failed to retain their Euro Cup titles in Cork, Ireland, with the England Vixens losing out in the Grand Final against last year’s runner-up Ireland.

Meanwhile, the Dragonslayers finished fourth after losing in the third-place playoff to Croatia, after defeat in the semi-finals against eventual men’s division champions Denmark.The Vixens went undefeated through the pool stages, with the Vixens conceding a solitary behind in their first three matches, with a 42-point win over Denmark, a 40-point win over Wales and a 41-point win over Germany.

In fact, they conceded just single goal in their group stages, that coming in their slightly tighter 5.4 (34) to 1.2 (8) victory over Sweden.

A semi-final against the Croatia Queens awaited, and the Vixens really turned on the class with a dominant 8.14 (62) to 0.0 (0) win which underlined their credentials as reigning champions. 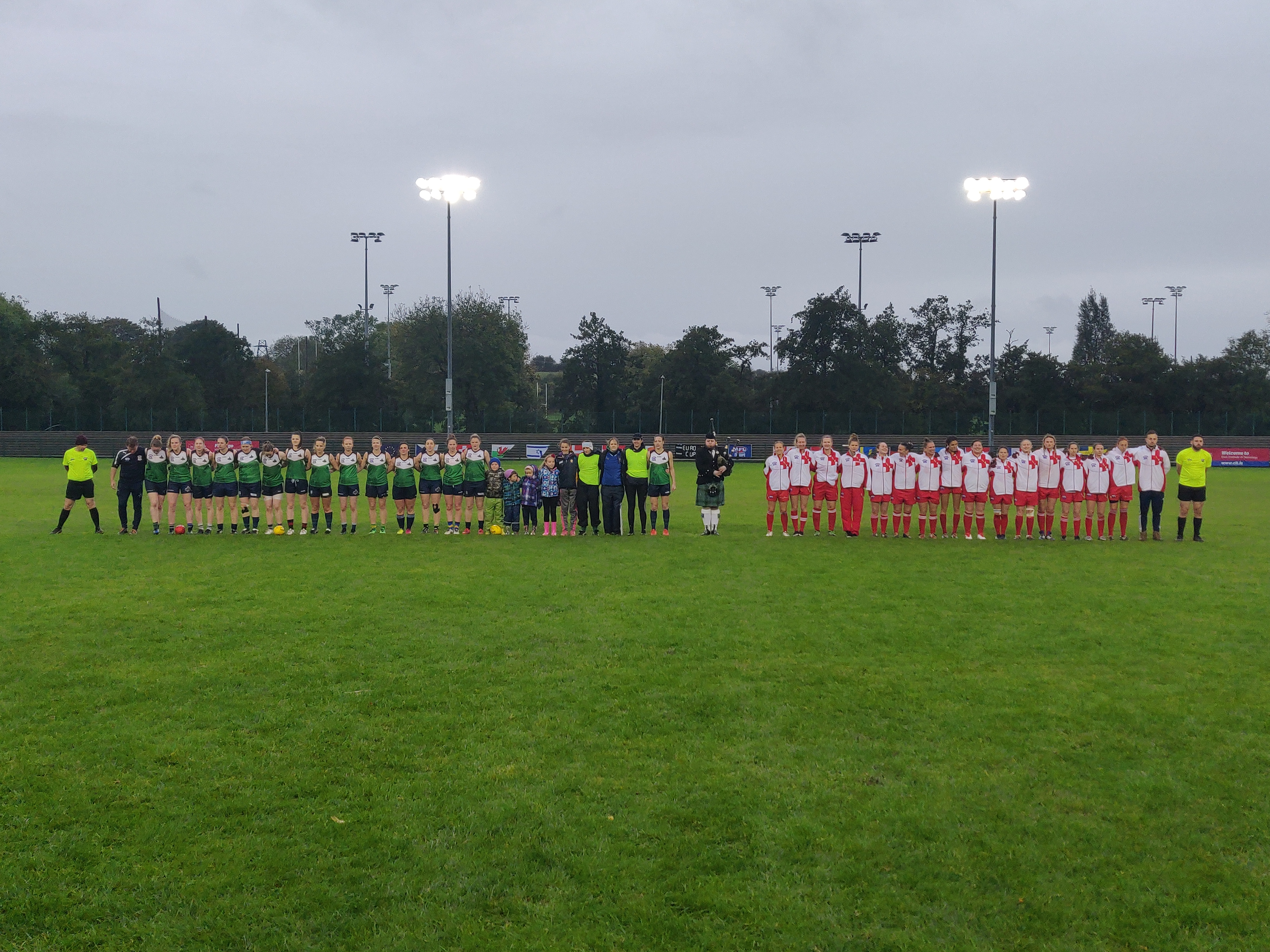 As many expected, a repeat of the 2017 Grand Final awaited against Ireland. It was the Vixens who struck first with an early Rania Turner-Ramadan snap getting them on the scoreboard.

However, by halftime the Irish had struck back and lead by five points. Throughout the first half, the Irish never looked like the dominant team but were always capable of producing something special, especially with emerging AFLW talent in their ranks. That proved to be the case as a run of three straight goals to start the second half put the game out of reach for the Vixens, with the final score being 1.2 (8) to 5.3 (33). 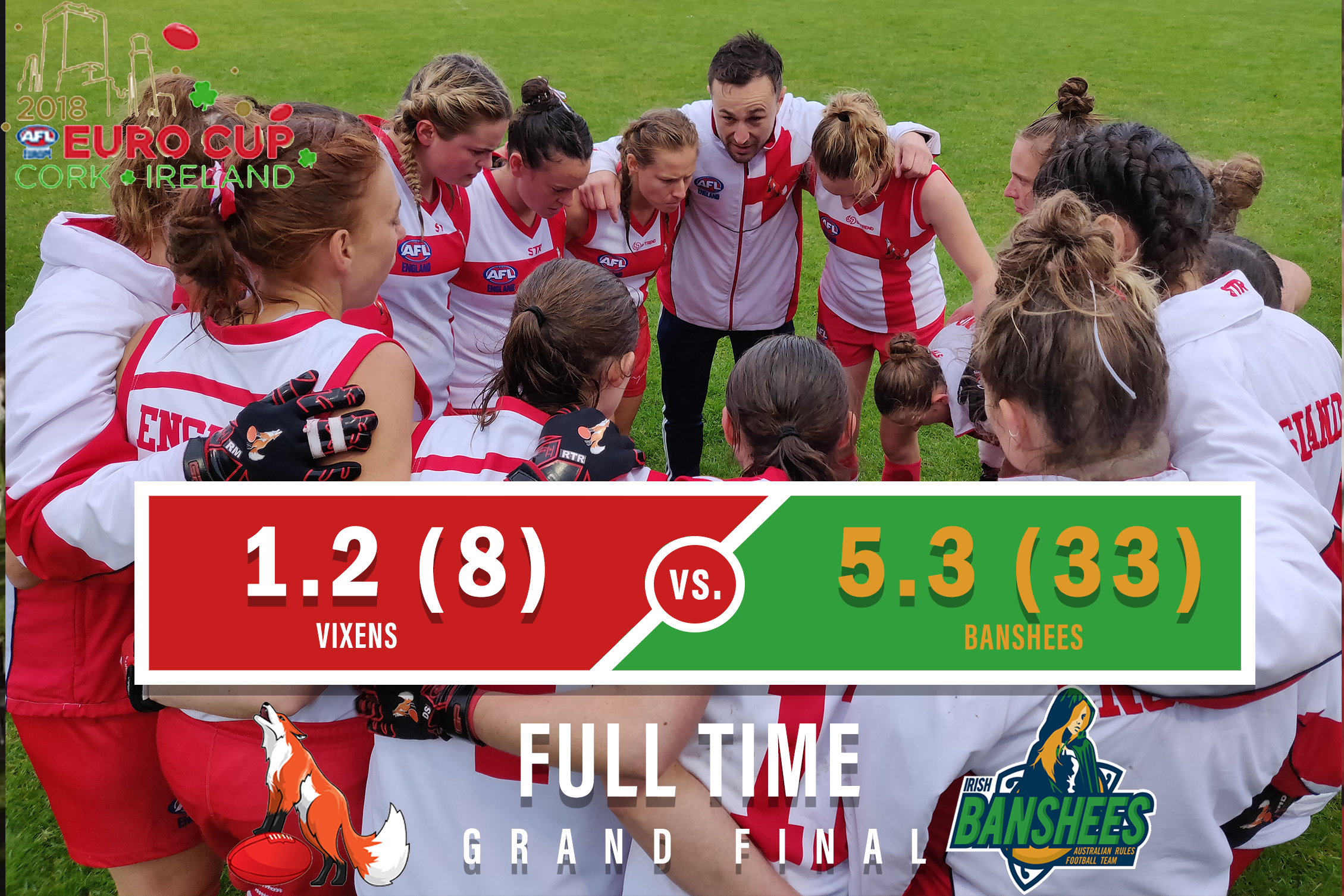 After the game, England Vixens captain Laura Turner-Ramadan told AFL England that her side gave it their best shot.

“We went at it as hard as we could,” she said. “We were playing against some really athletic, fast and strong girls. Could we have done better? I think perhaps maybe.

“The scoreline perhaps flatters them a bit. For a few flashes of promise and some really good stuff, I don’t think it really reflects the whole game.”

For a young squad the attention now turns to the future.

“The future is bright,” says Turner-Ramadan. “What you have to remember is that I’ve been on the winning team and I’ve also come second to Ireland a couple of times. Today’s been a great opportunity for the girls to cut their teeth, and it really fuels you and spurs you on. 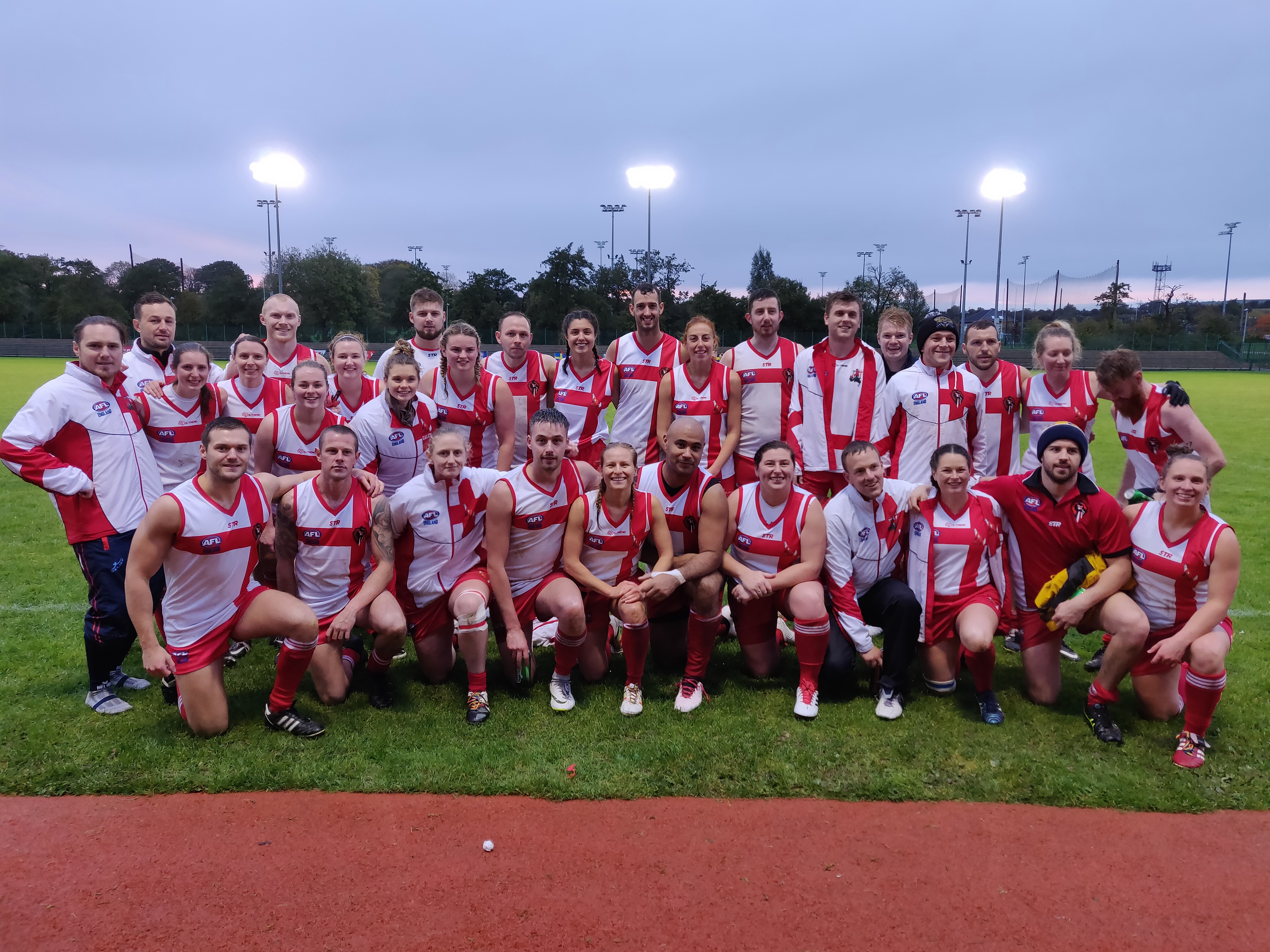 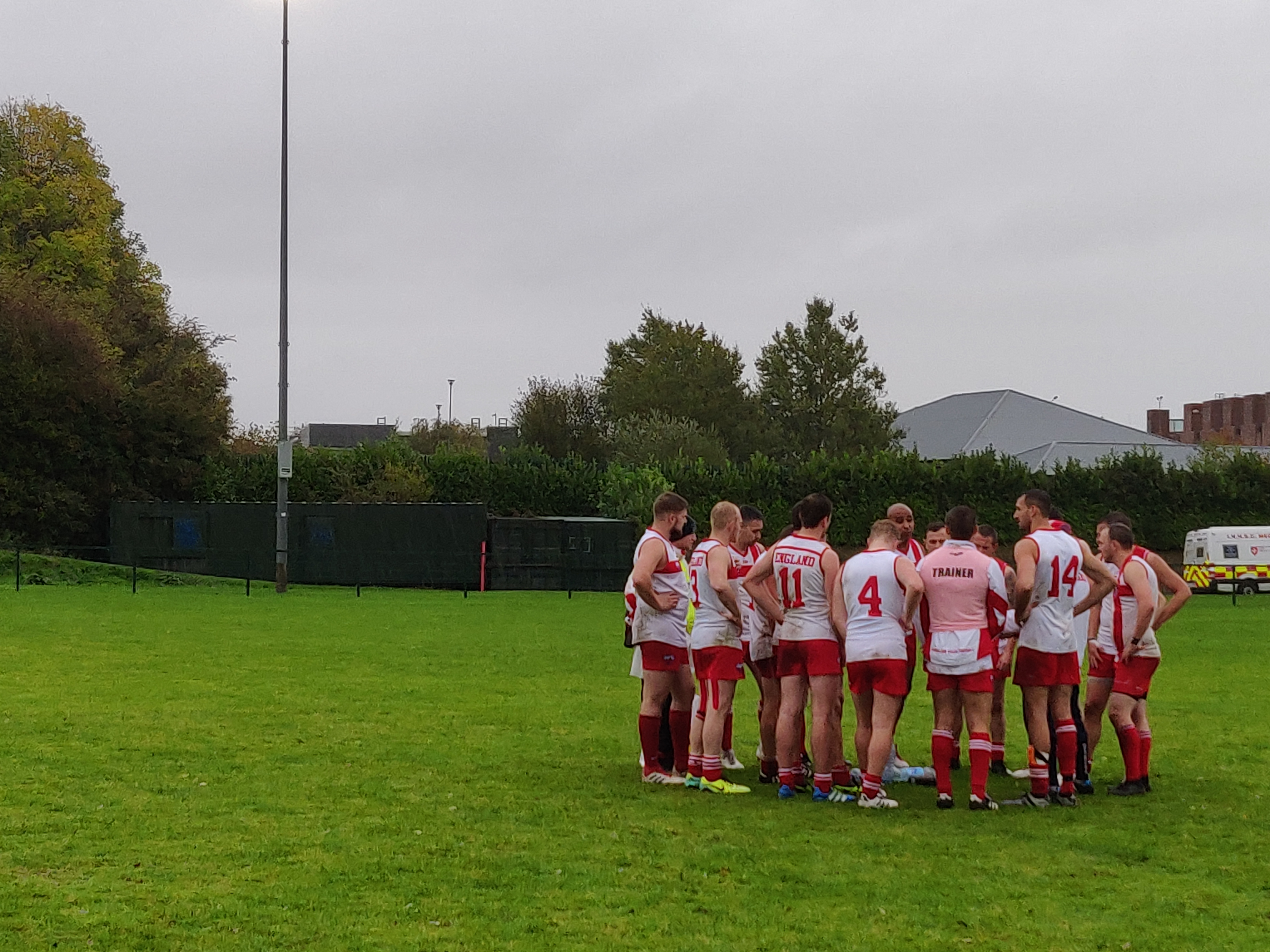 Meanwhile, there was disappointment for the men’s team as the England Dragonslayers who missed out on a podium place for the first time since 2014.

The Dragonslayers recorded comfortable 69-point and 54-point wins over the Czech Republic and Russia before a nervous five-point victory over France set up a clash against Scotland in the quarter finals.

In a feisty and often fractious affair, the Dragonslayers won 3.5 (23) to 2.0 (12), and were drawn against the fancied Denmark in the semi-final.

Winners in 2014 and 2015, the Danes were going to be a major test for Dragonslayers if they were to go on and retain their title, and that proved to be the case with the Vikings racing into a 14-point lead at half-time.

A Luke Booth goal early in the second term looked like it might prove to be a turning point in the match, but Denmark struck back and extended their margin of victory, with two goals in two minutes to run out comfortable 31-point winners and eliminate the defending champions.

Unfortunately, the Dragonslayers couldn’t rally for one final performance, finishing fourth after losing out to Croatia in the third place playoff.

On behalf of both England teams, we’d like to thank all the organisers, staff, umpires and volunteers who worked to make this year’s Euro Cup the biggest ever. Although we didn’t manage to walk away with the silverware on this occasion, both the Dragonslayers and Vixens will be ready for next year’s tournament in Norrtalje, Sweden!