It was an outstanding weekend for several English Australian football clubs, as they made winning starts to 2019 in tournaments across Great Britain.

This was one of the first competitive opportunities for clubs to see how they are shaping up ahead of the 2019 season, and they grasped it with both hands as English clubs swept the boards in both men’s and women’s competitions. 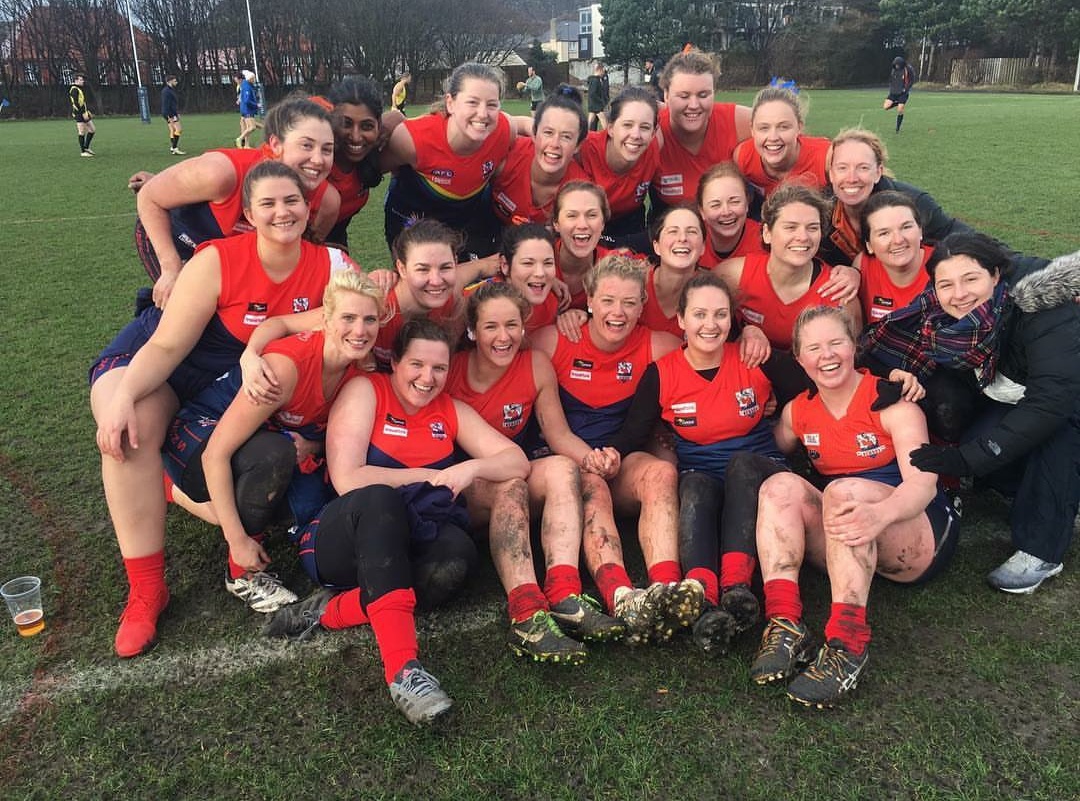 In Edinburgh, English clubs travelled for the Haggis Cup, which has been taking place annually since 2004. In the women’s tournament, the Wandsworth Demons became the third different English women’s club in to win the title after the Nottingham Scorpions in 2017 and the University of Birmingham in 2019.

The ‘SheDees’ are looking like the team to beat in English women’s footy adding more silverware to their AFL London Women’s Premiership title, going undefeated during the regular season and then defeating the North London Lions 5.3 (33) to 1.5 (11) in the Grand Final. 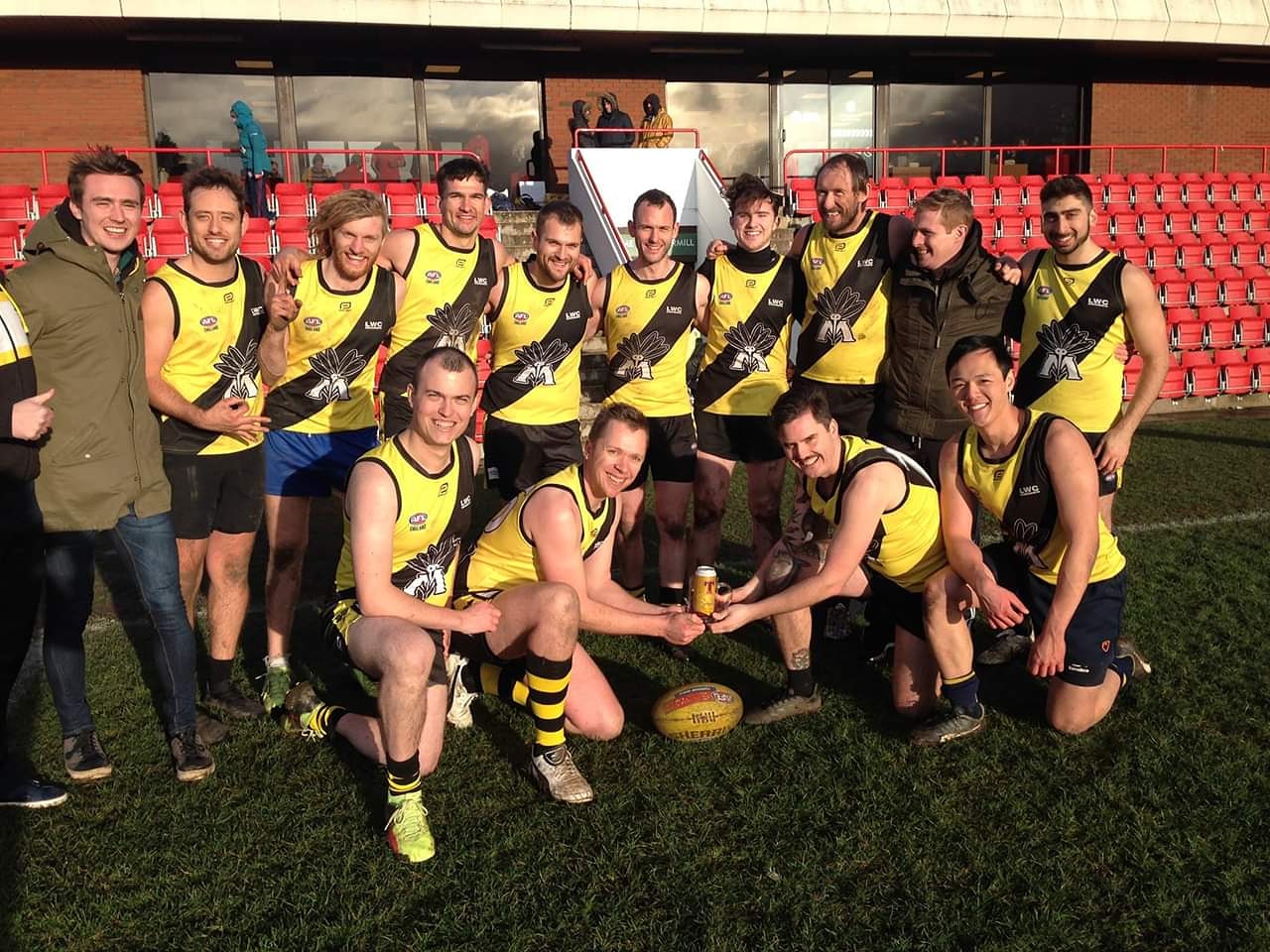 Meanwhile, in the men’s tournament, the Manchester Mosquitoes won their first Haggis Cup, becoming the fourth different English winner in five years. The four times reigning champions of the Central & Northern England league showed their class to defeat the Glasgow Sharks 42-4 in the final

They join the Huddersfield Rams, who became the first ever English winner in 2015, the Wandsworth Demons (2016 & 2017) and the Nottingham Scorpions (2018) in being crowned Haggis Cup champions. 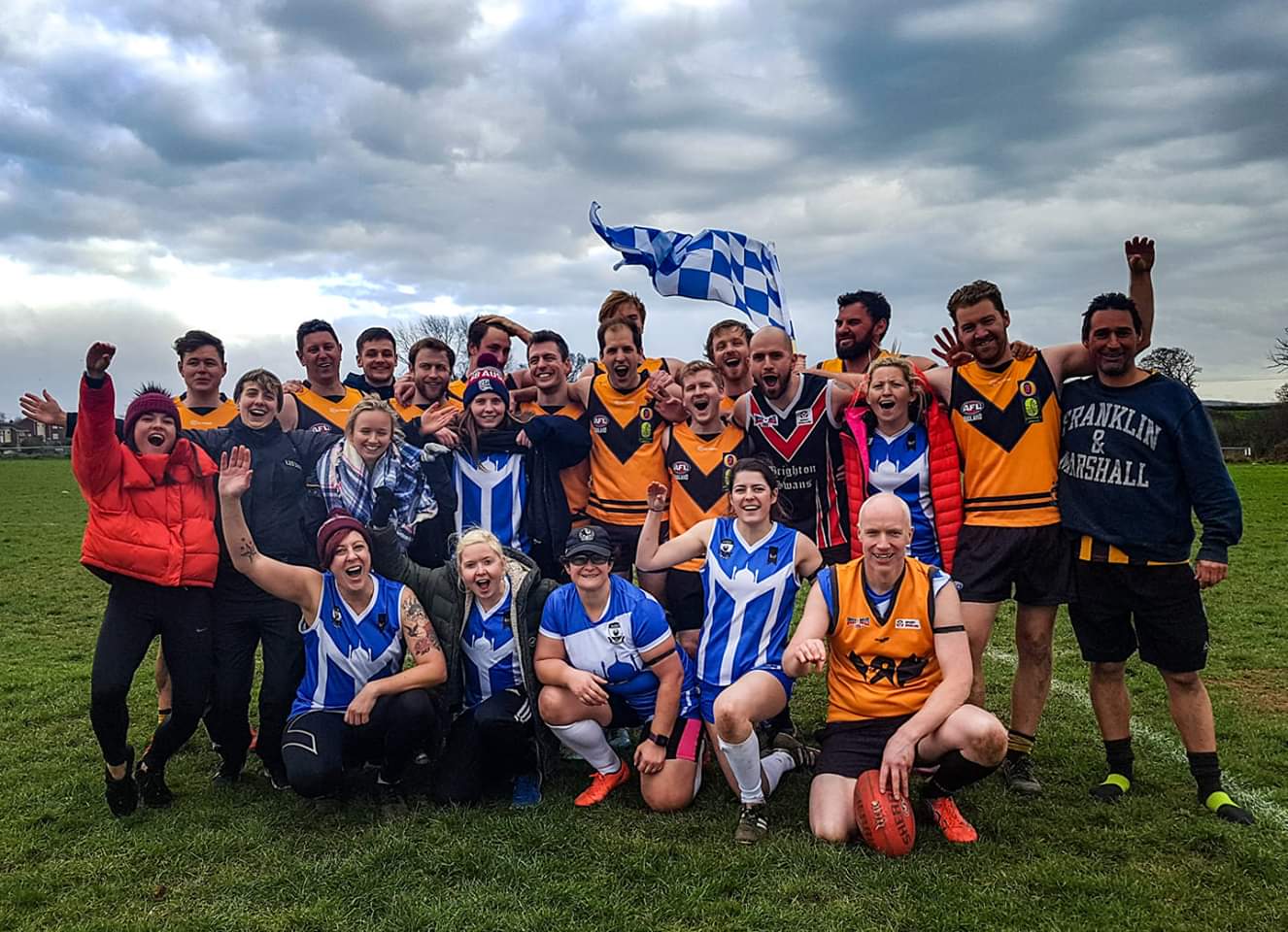 Further south in Bristol, the Sussex Swans secured emotional victories in both the men’s and women’s tournament hosted by the Bristol Dockers.

Following the death of former president Sam Dixon last week, who played for the Swans for over 25 seasons, the two sides emerged victorious.

There are still plenty more tournaments coming up before the start of the regular season, including the Gallia Cup in Paris (March 9th), the Leprechaun Cup in Belfast (23-24th March), and the AFL London Pre-Season Cup (April 13th).