This weekend both the England Vixens and the England Dragonslayers will take on Wandsworth Demons sides. The fixtures, which will take place on Clapham Common, serve as a warm-up for the 2018 Euro Cup which gets underway in Cork on 13th October. Both England sides are the defending champions.

The Demons are arguably one of the toughest sides outside of Australia; the Men’s Premiership side are nine-time premiers, with all but one of the Women’s Premiership titles have gone the way of the ‘SheDees’ since its inception in 2015.

Back in April, Mitch Skelly was named the new Head Coach for the England Vixens national team. In 2018 Skelly coached the Wandsworth Demons Women’s Premiership side to Grand Final success, with the team finishing undefeated over the course of the home-and-away season, he and says their season couldn’t have been better.“To go through the home-and-away season undefeated, said Skelly, “And to come away with a win over a very strong North London Lions side in the Grand Final was a great achievement for the Dees.

“We had a big turnover of players after the 2017 season, and we were able to bring in some really talented new players to AFL London footy.”

Skelly says that the friendly match this weekend will an opportunity for the Vixens to face strong opposition as they build towards the 2018 Euro Cup.

“We have an exciting mix of new players going into the match; players like Phoebe Merrick and Jayne Meadows, combined with the core group from last year’s tournament – we will go into the match confident we can get a result.” 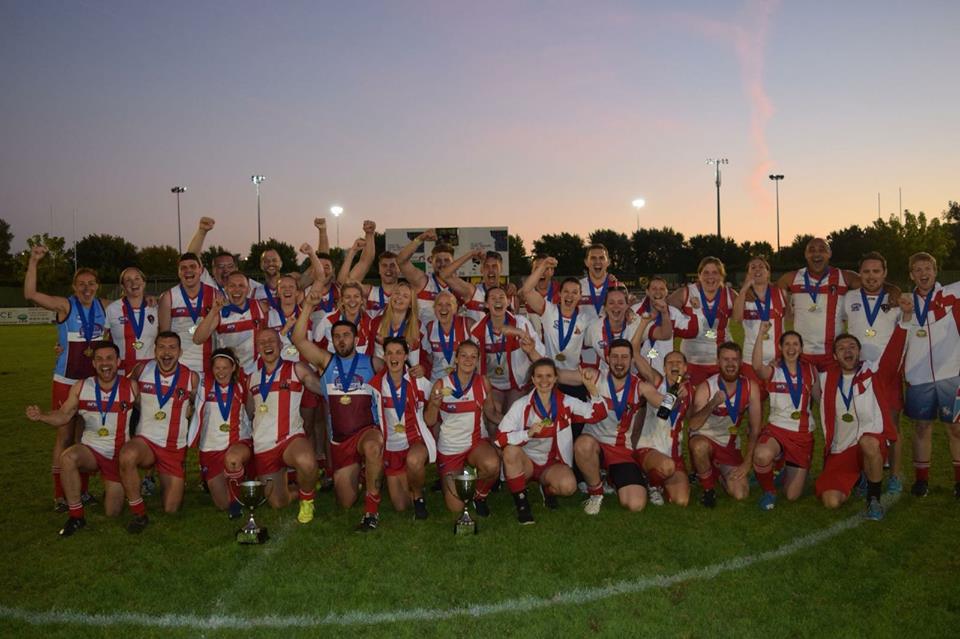 “The biggest focus will be trying some players in new positions, and a chance to work on our structures, so there won’t be a huge focus on the result.

“As for the Demons squad, it will be a mix of players from both the Premiership and Conference division sides. They’ll be taking this as an opportunity to play some 9-a-side football before the 2019 Champions League.”