Great Britain Head Coach Dean Thomas says he won’t be looking past the pool stages of the 2019 European Championship when they kick off next week in London.

The Bulldogs kick off their efforts to retain their title with pool stage fixtures against both France and Croatia on 9th October.

“It’s a cliché, but we won’t be looking past our first contest against France,” said Thomas. “We respect what both they and Croatia are going to bring to the European Championship. We haven’t looked past day one; again, it’s a cliché, but it’s true.”

Great Britain have only played European Championship debutants France once before, winning by a score of 12.18 (90) to 1.1 (7) at the 2014 International Cup. Meanwhile, Croatia are returning to the tournament for the third time after missing out on the 2016 edition, but the Bulldogs have never met them at an 18-a-side level. 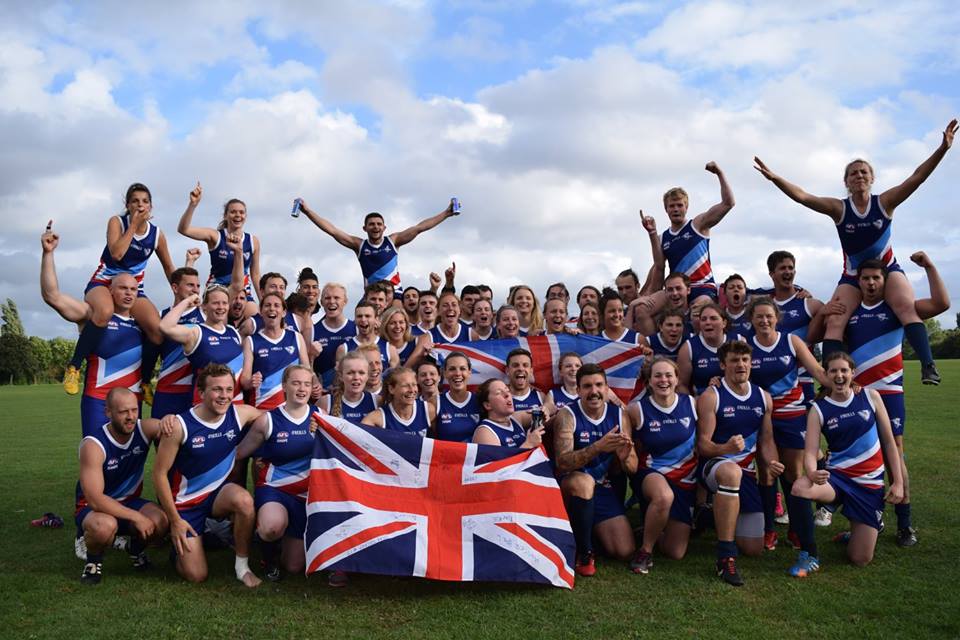 “We expect France to be a hard running and quick-moving side, who will bring a lot of ground-level pressure to the game. Croatia, we expect will be physical in their approach and look to turn the game into a hard-fought physical contest. We are mindful and watchful of both nations. We expect very tough contests.”

After coaching the England Dragonslayers to the 2019 Euro Cup title in Sweden earlier this year, Thomas says that he has learned to be more relaxed during tournaments as he prepares for his third international tournament as Bulldogs Head Coach.

“Intensity in the build-up to a big international game is all well and good, but having players wound up and highly strung rarely equates to good performances on the field.”

After a disappointing 2018 Euro Cup, Thomas was brought on board as Dragonslayers coach and saw them win a record fifth Euro Cup title, defeating Ireland in the Grand Final.

A total of 14 Dragonslayers will be part of the Bulldogs side in London, and Thomas says that coaching England has helped him better understand the bonds between the Great Britain players.

“One of the big takeaways from the Euro Cup was just seeing the bonds between the players we have clearly reinforced. These boys are mates on and off the field.

“We’ve recently implemented some practices in our build-up to reinforce that again. They have a good understanding of what makes the other tick.” 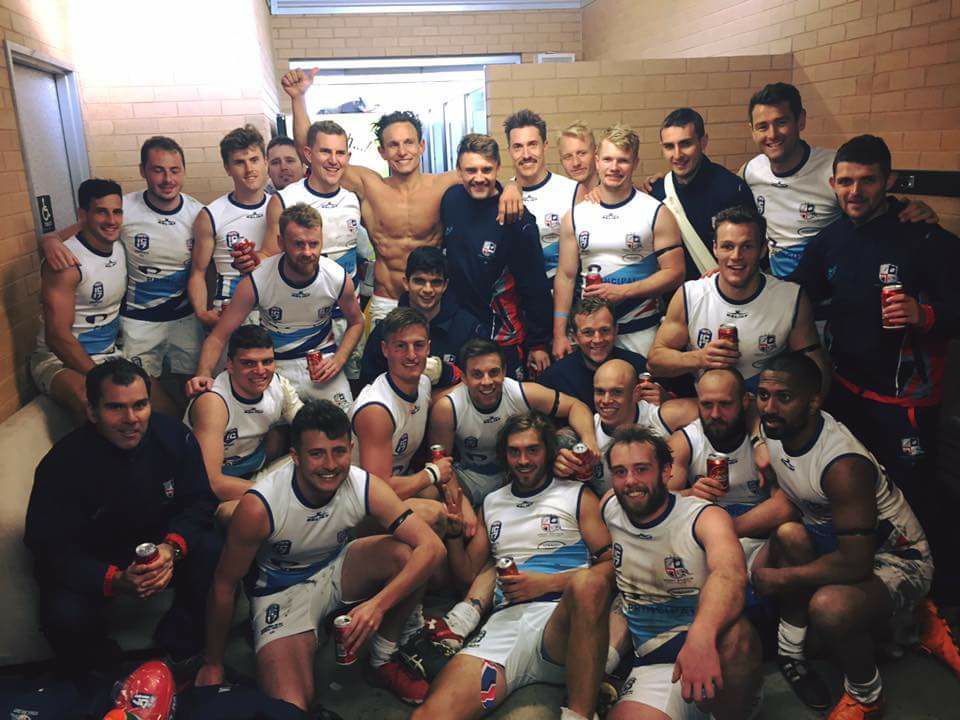 A more experienced group of players than in 2016, Thomas says that he now has a core group of players at his disposal who have played in at least two major 18-a-side international tournaments.

“All of those players have continued to develop as players and people in that time as well,” said Thomas. “This added experience within our group is important to understanding and preparing for what lies ahead.

“How that experience impacts our performance on game day remains to be seen. [In 2016] we proved that you do not need an experienced squad to perform well.”

Thomas says that experience will undoubtedly help, but that it isn’t “the deciding factor”.

“There are several components we have to do well during the EC, but if we were to pick out just two, it would be pressure and ball use. Apply pressure from the start and build as the game goes on. And in terms of ball use, just simplify things by utilising your first option and be decisive in your decision making – don’t second guess.

“Our priority is on starting with and maintaining a positive and attacking mindset, whilst focusing on doing the basics well.”