Over the weekend it was announced that Mitch Skelly had been appointed Senior Coach of the Darebin Falcons VFLW side ahead of the 2020 season.

Skelly has a wealth of coaching experience here in England at both 9-a-side and 18-a-side level. In 2018 he was Head Coach as the Wandsworth Demons went undefeated on their way to the AFL London Women’s Premiership title.

He then was named as coach of the England Vixens national side ahead of the 2018 Euro Cup in Cork, helping the defending champions reach the final. 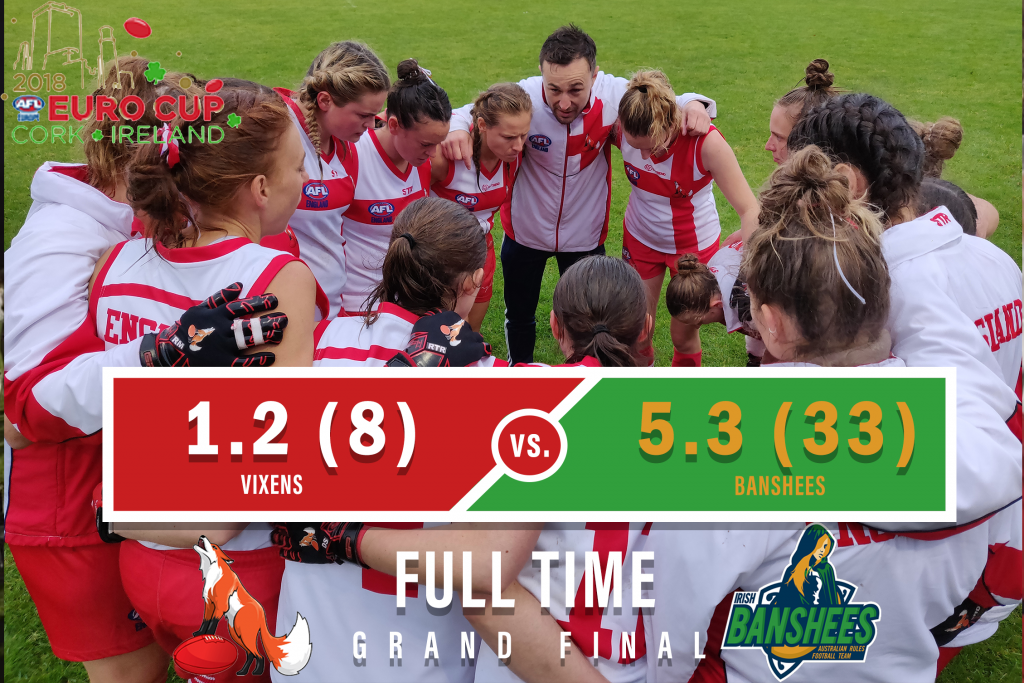 After leaving England, he took over as coach of Northern Football League Heidelberg, helping them reach the Division 2 Women’s Grand Final in his very first season in charge.

“I’ve always been a big follower of footy, growing up in Eltham, and to work with Darebin is something I’m really excited about,” he told the Herald Sun.

“It’s a big challenge but it’s also really exciting, we can be a destination club for young women in the northern suburbs.” 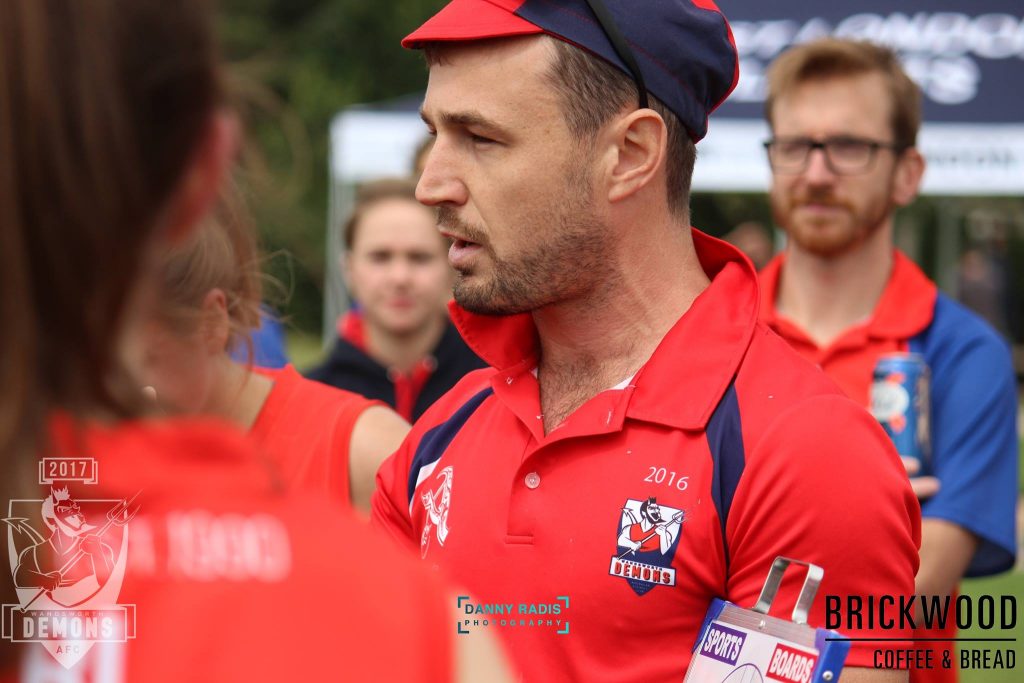 AFL England President Will Shillibier said that it was just another example of the talent that the English footballing community is capable of producing.

“I think it’s easy to focus on the playing talent being produced in England, and maybe sometimes forget about the amazing coaches we have here, without whom the players would never be capable of reaching their full potential.

“I worked closely with Mitch at the 2018 Euro Cup, and saw the professionalism with which he approached the role. I congratulate him on his appointment at the Darebin Falcons and look forward to seeing him take the club from strength to strength.”