Today it was announced that the Oxford University Women’s Australian Rules Football Club has been awarded Half-Blue status, following a vote by the Oxford Blues Committee.

The decision recognises the skill and professionalism present within the club and brings them to the same status as the Men’s team who were awarded Half Blue in 2018.

A ‘Blue’ is the highest sporting achievement students can achieve at the University of Oxford. The Club can now award up to 12 Half Blues (six Men’s and six Women’s) each season at the discretion of the Captain and Executive Committee. 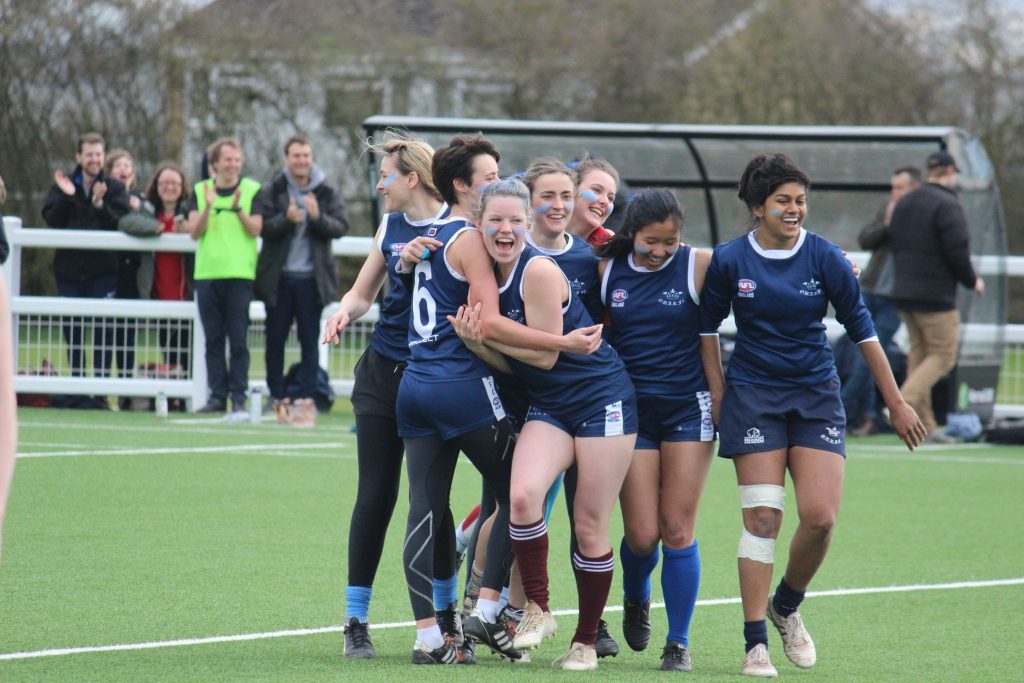 Oxford University Australian Rules Football Club is the oldest club outside of Australia, with the men’s club founded in 1911. The Women’s team was set up in 2014 and recent won its first Varsity against Cambridge.

Club co-President Beth Hamilton said that to finally achieve Half Blue status means a lot to everyone involved in the club.

“We’ve been working to promote women in sport and support new female players to get involved in typically a male-dominated sport,” said Hamilton.

“We have a strong women’s presence in the Club, and are looking forward to continuing to expand our female contingent this year and years to come”

The first women’s Varsity was a draw in 2018, with Cambridge coming out on top one year later. Oxford Women won their first Varsity last Spring, in one of the last Australian rules football matches on English soil before the pandemic.

The team were underdogs, having struggled in the recent 2019/20 National University League season, but ran out 31-point winners. 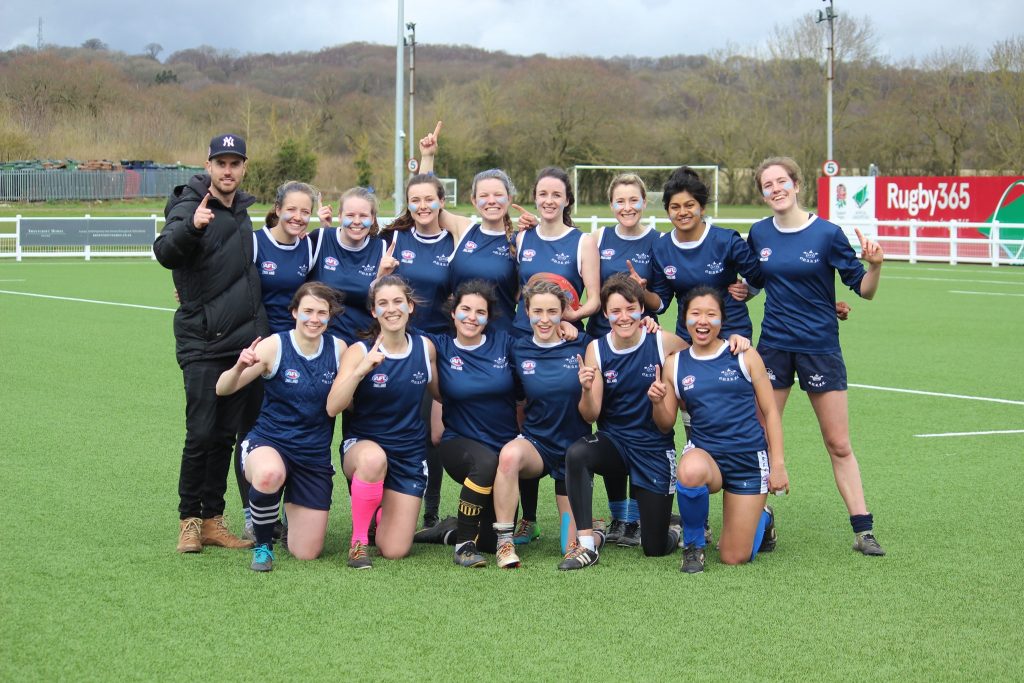 In order to gain Half Blue recognition, the club had to go before the Oxford Blues Committee and make the case why each sport deserved the status. The Blues Committee is made up of the captains of all Blues sports and they voted overwhelmingly to grant Half Blue status to the club.

Other Women’s Half Blue sports include handball, kickboxing, table tennis and ultimate frisbee.

For more information on how to get involved with Oxford University Australian Rules Football Club head to their website or Facebook.

If you would like to set up a club at your university, get in touch with AFL England on Facebook or by emailing info@aflengland.org